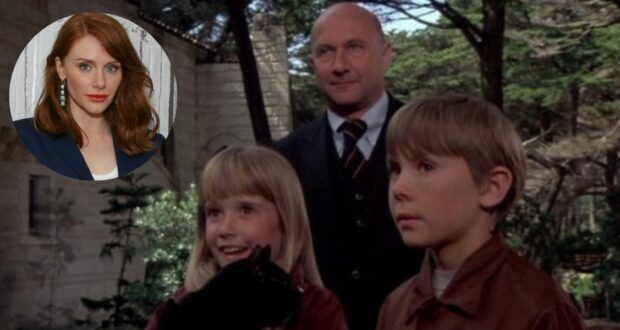 New ‘Witch Mountain’ Pilot In the Works at Disney+!

If there is one thing that Disney is going all in on lately, it is remakes of popular films and television shows. Yes, there are a lot of people who are getting tired of live-action remakes, but many of them have proven successful, so Disney is not slowing down. In the coming months, Disney fans will see The Little Mermaid, Snow White, and The Haunted Mansion come to theaters.

And now we are learning that Disney has ordered a pilot episode for Disney+ based on another classic film franchise, Witch Mountain. 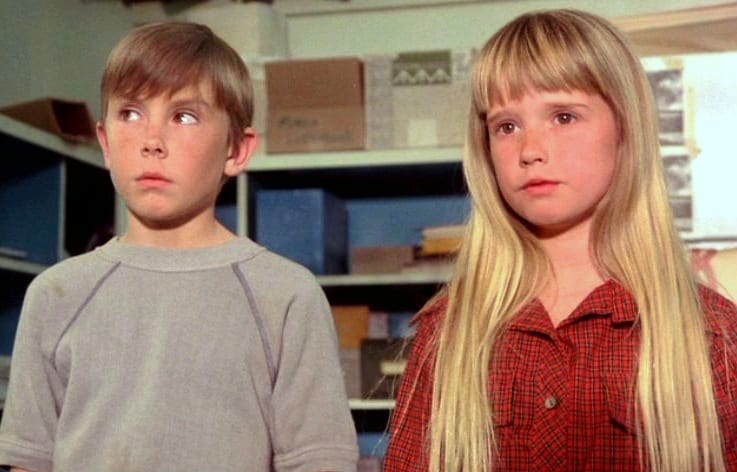 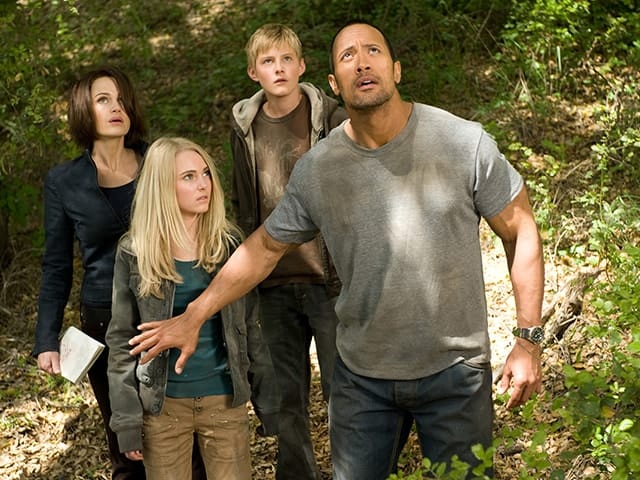 According to reports, Disney has green-lit a pilot episode for a new telling of the Witch Mountain series. We don’t yet know a title, but we do know that the Disney+ series will be led by Bryce Dallas Howard. Howard has worked with Disney on several projects, including The Mandalorian, The Book of Boba Fett, and the live-action remake, Pete’s Dragon. 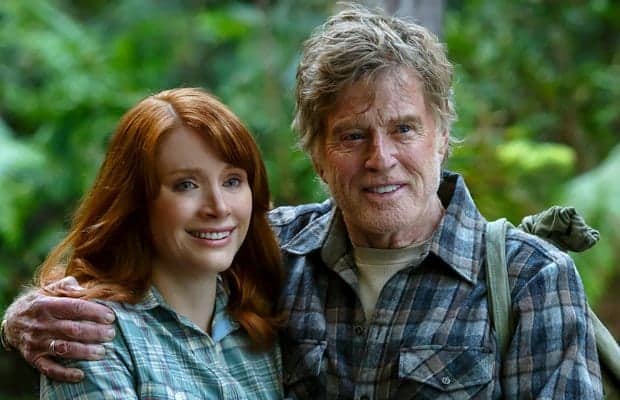 Variety has learned more about the characters and shared the following:

“Tia’s devoted and loving mother. Her husband died from a mental illness and she tries to reassure a fretful Tia that she shows no sign of following her father’s dark spiral. A warm mama bear type, but like everyone in this town, not everything is as it seems.”

“A straight-A student who’s regarded by her classmates as ‘perfect,’ although she regards herself as flawed. She’s terrified of failure and is plagued by nightmares and fears that her late father’s schizophrenia is starting to exhibit itself in her. Tia has ‘hallucinations’ in which people around her step outside their living bodies and voice their deepest, darkest fears and desires and rages.” “A troubled teen who makes ends meet by writing papers for other students but he’s got a hot temper and if he slugs another student, he’ll be expelled. Ben is best friends with Corey, his co-worker at the diner. He’s recently made a troubling discovery about himself, he can force others in his vicinity to move according to his will and there’s something drawing him inexplicably in the direction of Tia.”

“Ben’s closest friend, an outsider with tattoos. Corey is a very mature teen who comes across older than they are. They are one step away from expulsion and puts more care into looking like a My Chemical Romance song that became an anime fan. Corey works at the local diner alongside Ben and is in his circle of trust, but doesn’t appreciate it when he tries to act as their protector.” 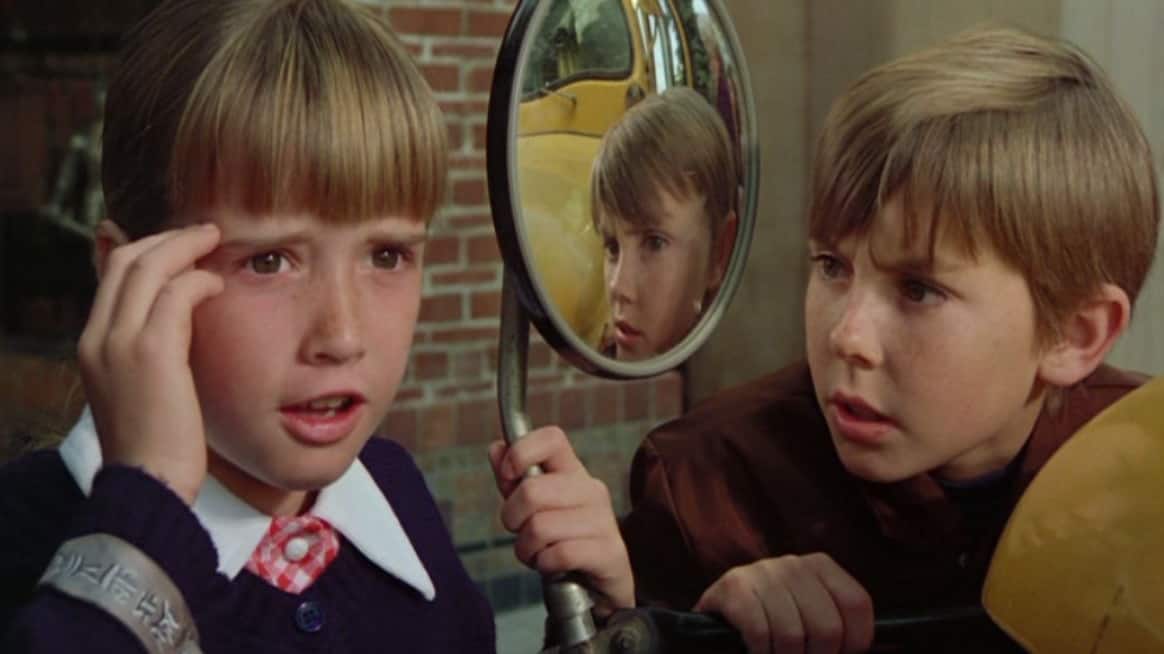 “Peter is lovesick on the subject of Tia, but she’s unaware of his charms, and equally unaware of his devotion. But when Tia expresses her concerns about the seemingly impossible happenings around them, she learns that Peter’s observant, cautious nature might be an asset in figuring out the mystery around them.”

At this time, we do not know if the show will make it past the pilot episode. However, Howard has a very good track record with Disney, so it would not be surprising to see at least one season come to fruition. This is not the only project that Howard has in the works with Disney. She is also set to direct Disney’s reboot of The Flight of the Navigator.