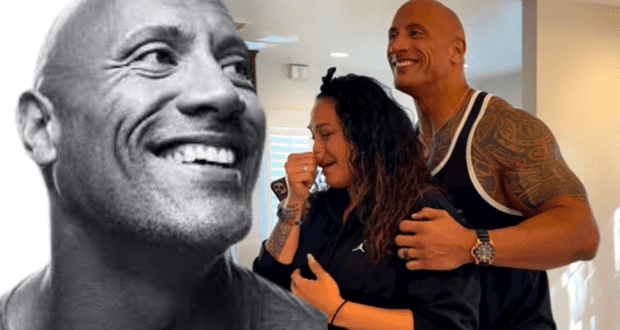 Dwayne “the Rock” Johnson gives an UNBELIEVABLE gift to someone very special in his life, and her reaction is priceless

Actor Dwayne “the Rock” Johnson may be one of the most benevolent and giving celebrities on planet earth.

That’s because for all the successes Johnson has enjoyed inside the ring and on the silver screen, it doesn’t seem to have made him forget where he came from. 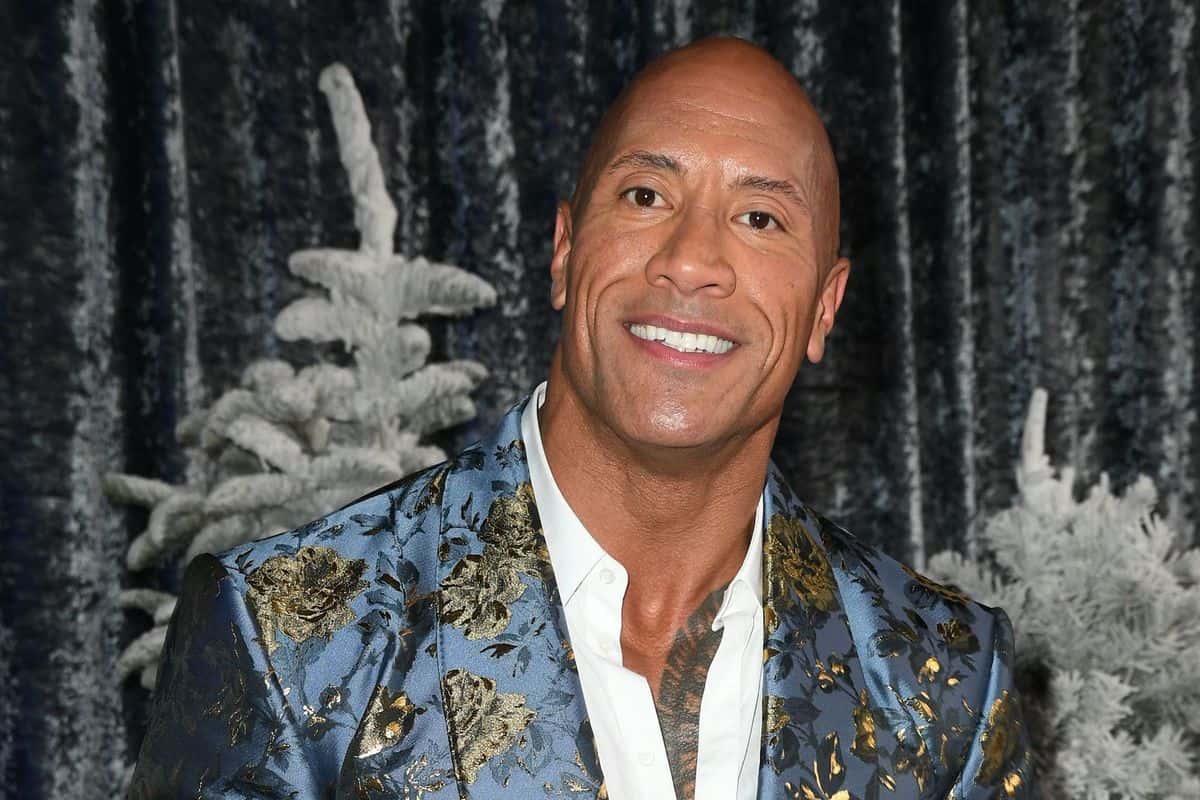 RELATED: Dwayne Johnson reportedly in talks with Disney to play Genie in “Aladdin 2”

The Jungle Cruise star apparently has no problem sharing his good fortune with those closest to him. A few weeks ago, Johnson surprised his cousin Sarona with a brand-new home, and her reaction was priceless, as seen in a video post on the actor’s Instagram. The post reads, in part:

“Hard to explain these emotions for all of us as I led [Sarona] thru her new door. This one felt good. Surprise cuz — enjoy your new home!!

I’ve known my cousin Sarona since we were little kids growing up together. Man, this girl’s gone thru some tough times, but regardless of what life’s thrown her way – she was ALWAYS determined to break the cycle and become a strong and inspiring single mom example to her two greatest inspirations — her daughters, Milaneta & Maleata.

It’s so damn hard to make it as a pro wrestler. And it’s even way harder to make it if you’re a woman. Sarona (like many amazing women in pro wrestling) made her mind up long ago that she was gonna walk the walk and earn her respect in pro wrestling and make sure that the hard times she’s experienced were always her REASON to WORK HARDER and never let it become the EXCUSE to GIVE UP. And that’s what she did. And that’s why my heart’s proud.

Love you cuz and we always got your back.”

This isn’t the first time The Rock has purchased a new home for someone he loves. In fact, the Tooth Fairy actor has bought multiple homes for his mother over the years. Most recently, Dwayne Johnson said in an Instagram post that he bought his mother her “forever” home.

RELATED: Dwayne “The Rock” Johnson reportedly in the running to play Captain Jack Sparrow in “Pirates 6”

In the post, Johnson praises his mom and says there’s nothing better than making her happy.

“When I was a little boy, I hated when my mom would cry ~ these days, I’ll happily take her tears of joy. I surprised my mom and bought her a new home. Took me and my design team 8 weeks to get it ready, where she could walk thru her front door for the very first time and everything she saw was brand new and a total surprise. I’ve been lucky enough to have bought her a few homes over the years, but this one is special as she’s told me over and over these past few years, ‘After a lifetime of traveling, I want this home to be my last. That’s my dream.’

Mom, there’s no greater feeling than to make you happy. Welcome home.” 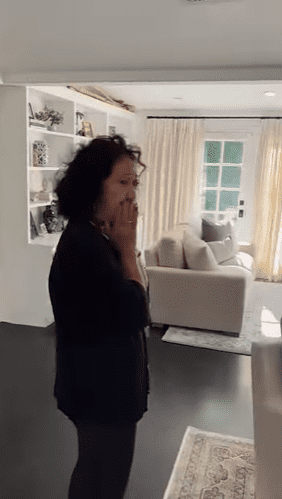 Dwayne “The Rock” Johnson began his career as a pro-wrestler, but over the years, he has become one of Hollywood’s highest-paid and most sought-after actors. He’s currently working with the production team for the sequel to Disney’s Jungle Cruise, in which he stars with actress Emily Blunt.