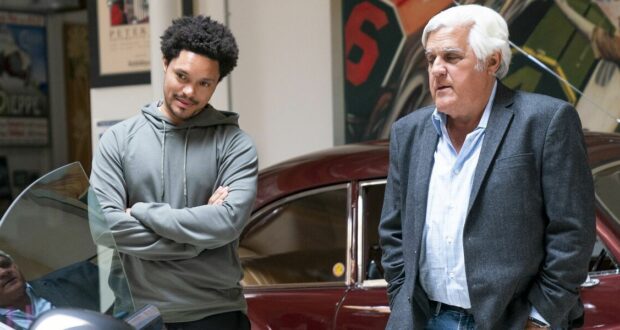 Last weekend, comedian, car enthusiast, and member of the Disney family, Jay Leno suffered severe burns while working on cars in his garage. The burns were caused by a gasoline fire and were so severe that Leno had to be taken to a burn unit in a local Los Angeles hospital. Initial reports confirmed that Leno had received severe burns to his face and hands and that Leno’s recovery period would be a long one. Despite his injuries, his rep wanted his fans to know that he was doing well.

We are now learning that Mr. Leno’s burns are so severe that he is currently being treated in a hyperbaric chamber and may need to have skin grafts. Skin grafts are when an area of skin is taken from one area of the body and attached to another area. Skin grafts are a common practice for those who have suffered from severe burns. 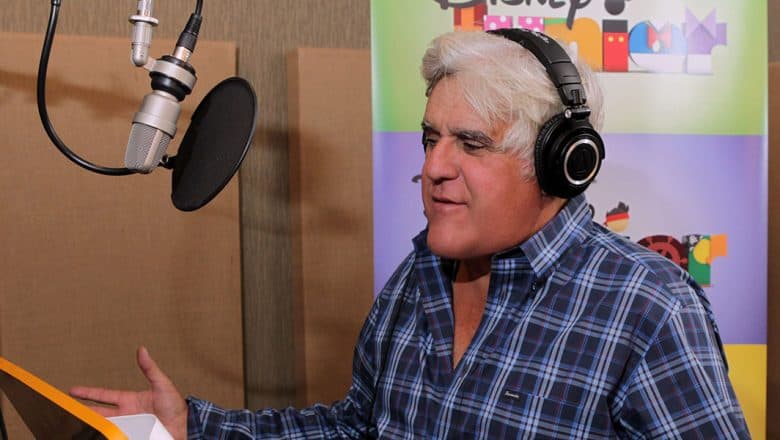 NBC News shared more about Leno’s current condition and the course of treatment that doctors are considering:

Jay Leno has third-degree burns to his face and may need skin grafts after a garage fire where one of his cars erupted in flames, a source close to the comedian told NBC News on Tuesday.

“Jay is just going through the normal procedures. They put him into the hyperbaric. It’s just a matter of time,” the source said, adding that the hyperbaric treatment is “something he has to do all the time.” 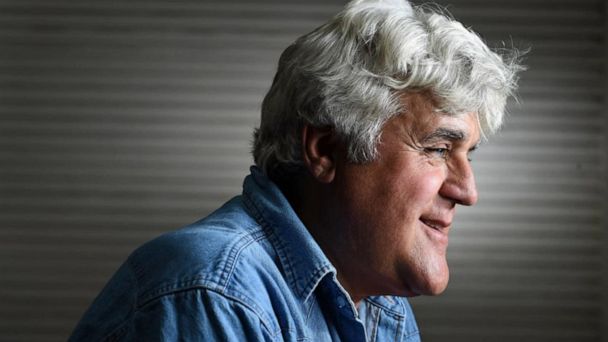 In his more than 45 years in the entertainment industry, Leno has worked with The Walt Disney Company a number of times and has become a large part of the Disney family. Leno has appeared in many shows, including The Muppets, Hannah Montana, Phineas and Ferb, and Mickey and the Roadster Racers. Leno also voiced Jay Limo in the 2006 Disney/Pixar film, Cars.