A brand-new show starring Neil Patrick Harris has been canceled by the chief Disney+ rival. 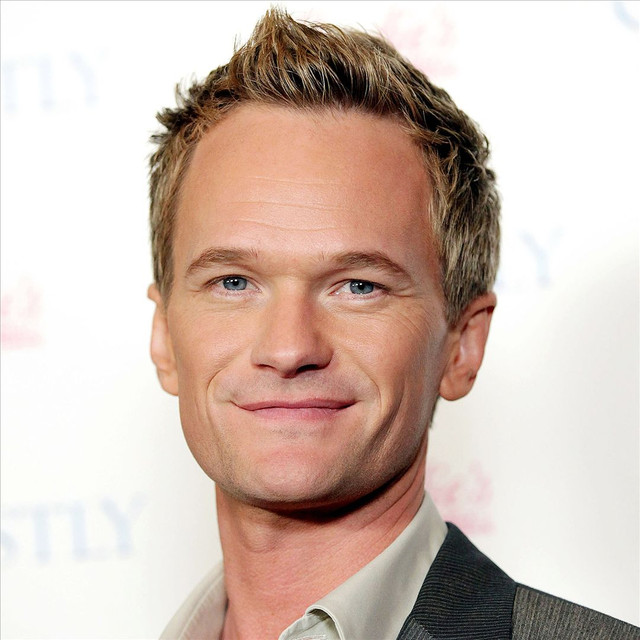 RELATED: Neil Patrick Harris and Family Once Again Set the Standard When it Comes to Halloween

Uncoupled, a romantic comedy series starring Neil Patrick Harris, has been canceled by Netflix after only running on the streaming platform for one season.

The series was created by Jeffrey Richman and Darren Star (Sex in the City and Emily in Paris) and features Harris as a New York real estate agent who searches for love again after his 17-year relationship comes to an end when his partner simply walks out of his life.

The only season to have run on Netflix consisted of eight episodes. The cast included Tuc Watkins, Tisha Campbell, and Marcia Gay Harden, and it received mostly positive reviews throughout the season, in general. 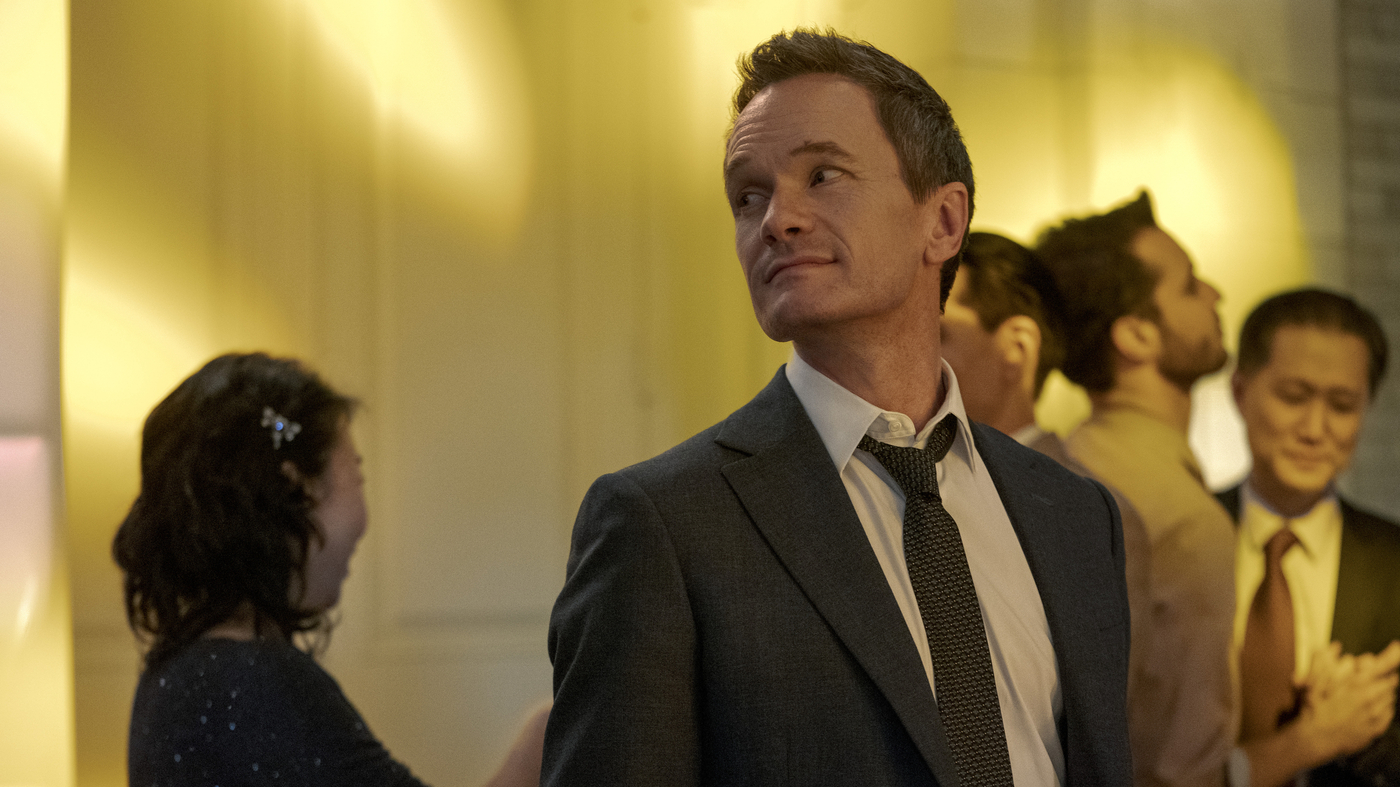 The decision by Netflix to cancel Harris’s rom-com could be because of its “mediocre commercial performance,” according to Digital Spy. The series only got into Netflix’s coveted Top 10 list during the week it was first released last summer, in July 2022.

Darren Star had reportedly already teased fans about plot developments for the now-canceled Netflix comedy, saying that Season 2 would have answered questions brought up during the first season. The second season would have also solved a mystery brought up in Season 1.

“We have strong ideas about that storyline,” Star said a month after the show debuted. “We almost gave it away in season one, then decided not to. It’ll be very surprising.”

But despite being canceled by Netflix, Harris still has plenty on his proverbial plate as he prepares to appear in the upcoming Doctor Who 60th anniversary special. His role is a mystery at this time, though the How I Met Your Mother actor has been caught dropping hints about what that role might be.

“My current gig,” Harris posted about being cast in the special for BBC. “Never looked more dashing. Thank you for inviting me into your Whoniverse, @russelltdavies63 . I’ll try my hardest to do my worst. This Doctor has no idea what’s in store. And even if he does, who cares?”

The Doctor Who anniversary special on the BBC will air in November.