It’s hard to imagine Disney Superfan Neil Patrick Harris having any new Disney “firsts,” but his latest trip included a few! In an Instagram post on Saturday, the How I Met Your Mother and Uncoupled star shared his trip to the Walt Disney World Resort with fans. At the same time, he and his husband, David Burtka, and their 12-year-old twins, Harper Grace and Gideon Scott, recently spent time together in Florida over the holidays. The family, almost as famous for their love of Disney as they are their acting, were in town for Harris to celebrate a significant milestone, his 10th year in a row narrating EPCOT’s Candlelight Processional! Along with them, they were joined by family friend and Disney first-timer Mariska Hargitay and family (husband Peter Herman and kids August, 16, Amaya, 11, and Andrew, 10). Hargitay was also in town to narrate the Candlelight processional.

Harris said, “We had a most amazing Disney adventure last week,” Harris wrote in the caption. “I got to narrate the exquisite Candlelight Processional (my 10th year!), our family created new holiday memories, and we brought friends who had never been to WDW before! Who doesn’t love Disney firsts!” Harris followed up his post by thanking Disney for allowing him to narrate the processional again this year. 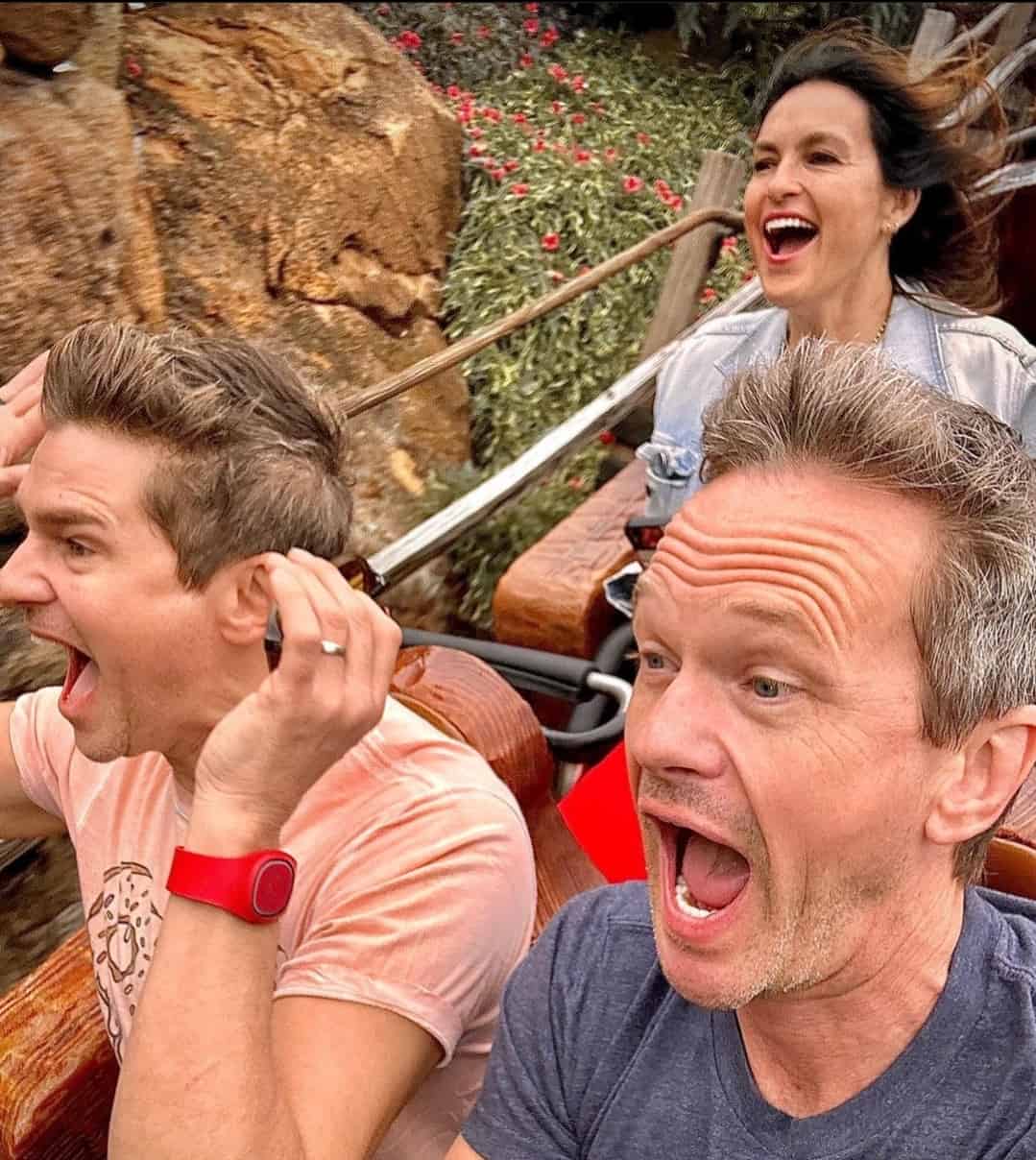 He has a point! We have been to Disney countless times and love it each and every time. However, there is just something magical about seeing it through a first-timer’s eyes (check out our tips for Disney firsts). The joy and wonder on their face, no matter their age, is unmatched. 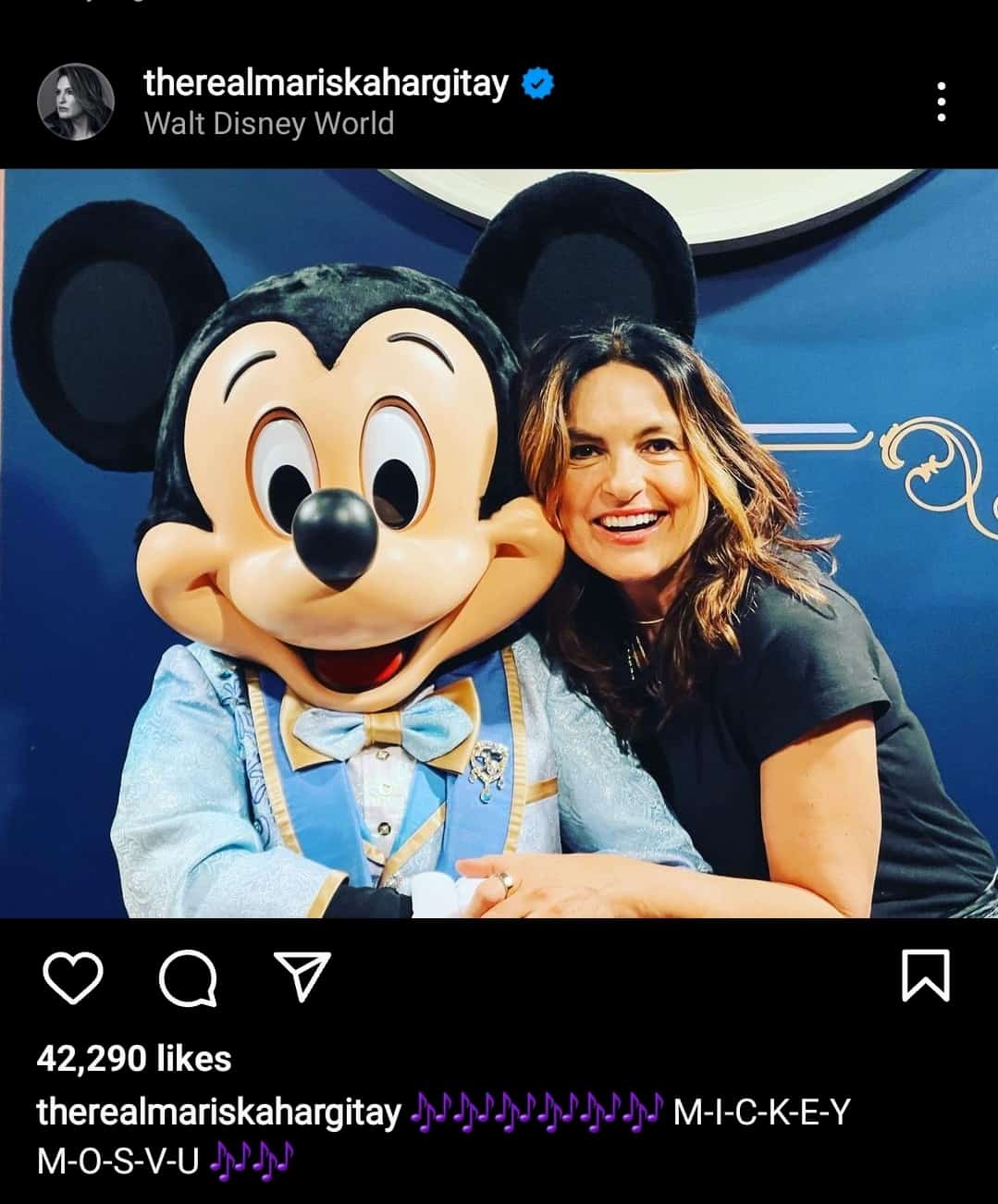 Hargitay tweeted a joyous family photo on Instagram, along with a thank you to Disney for a wonderful trip. Then she posted another pic where she puffed her long-time tv series Law and Order SVU.

2022-12-27
Jill Bivins
Previous: Disney World Travelers Are In For a BIG Shock This Week
Next: Disney and Local Union to Resume Negotiations as Tensions Increase