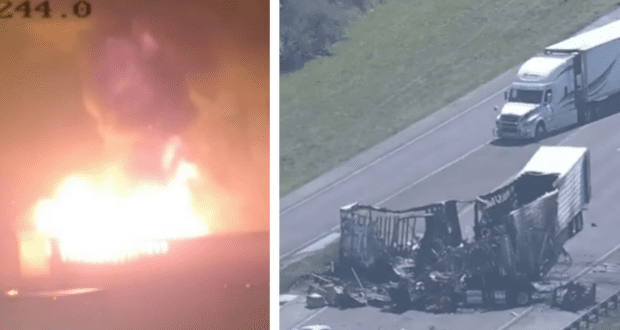 Very sad news today as three people lost their lives this morning, and several more were injured in five separate chain-reaction crashes involving 11 different vehicles along I-95 in Volusia County, located just over an hour from Disney World.

RELATED: Two motorists are killed as their SUV leaves the road and rolls into pond near Magic Kingdom

According to the Florida Highway Patrol, 11 vehicles were involved in five crashes that took place early Thursday morning around 1:30 a.m. Crashes happened on both the northbound and southbound sides of I-95 near the exit for State Road 442 in the town of Edgewater, Florida, located northeast of the Walt Disney World Resort.

One of the crashes involved six vehicles that piled up on I-95 South. That crash involved four semi-trucks, a van, and an SUV. A driver in one of the semis and a driver in the SUV both lost their lives in the crash. One child was airlifted to Arnold Palmer Hospital in Orlando. The child is currently in stable condition, according to Florida Highway Troopers. 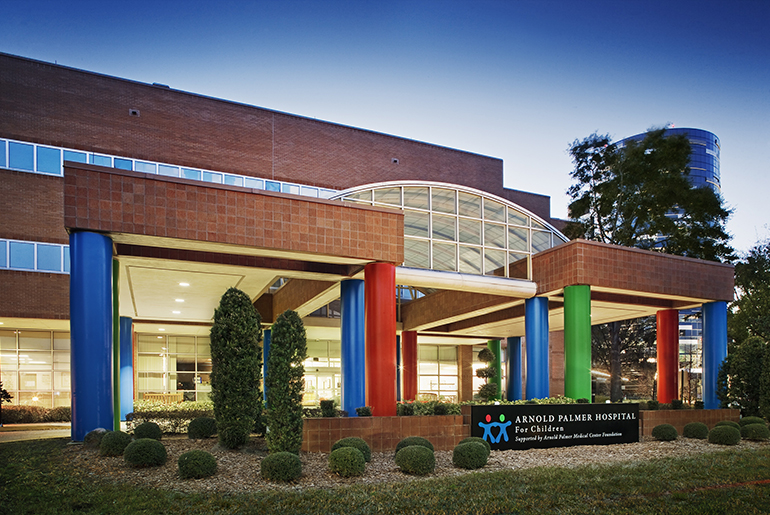 FHP also said that at least two of the semi-trucks burst into flames as a result of the crashes. One of those can be seen here.

“Miraculously, when you look at some of these cars in the northbound lanes, there are people that survived that don’t know how that happened,” she said.

Jonathan Kegges, a meteorologist for News 6 in Orlando, said that a weather event called “super fog” likely caused the treacherous conditions that led to so many crashes in the same area of the interstate. Super fog can arise from a mix of fog, smoke, and temperature inversion.