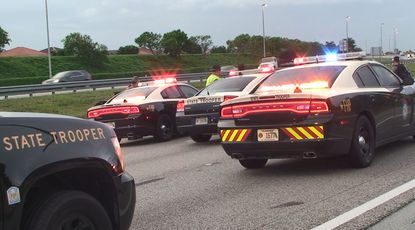 Two Florida residents lost their lives in a tragic two-vehicle car accident in central Florida near the exit for Walt Disney World off Interstate 4, according to the Florida Highway Patrol via WFTV 9.

RELATED: Arrest finally made in hit-and-run incident that claimed the life of a Disney World Cast Member

Late in the evening on Monday, December 6, just before 11:00 p.m. local time, per Florida Highway Patrol officers, two different vehicles, a sedan and an SUV, were traveling in a westbound direction on Interstate 4 near mile marker number 62, which is the Celebration/Walt Disney World Resort exit. 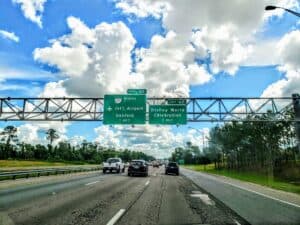 RELATED: Accident claims the life of Cast Member near Disneyland who was expecting a child

For reasons unknown at this time, the sedan veered to the right, causing the passenger side of the sedan to strike the left rear section of the SUV. RELATED: Trip to Disney World to celebrate the 50th anniversary ends in horrific tragedy for this North Carolina family

It is also unclear whether traffic issues or alcohol played any role in the deadly crash. The crash remains under police investigation.

Any news of this kind is very hard to read, and it’s even more difficult to read during the holiday season when friends and family gather together, and loss can feel even more devastating. Our sincerest condolences and sympathies go out to the families affected by this tragic loss, and to all who’ve lost a family member recently.

2021-12-09
+Becky Burkett
Previous: Off-Property resort near Disney World now offers a fireworks dessert party that “glows”
Next: The wait is over! Disney announces the return of World of Color, Fantasmic! and other Guest favorites at Disneyland