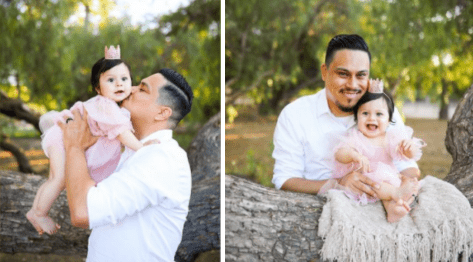 Man honors late wife, a Disney Cast Member, who was killed by drunk driver when she was 35 weeks pregnant

In August 2020, when she was 35 weeks pregnant with her first child, 23-year-old Yesenia Aguilar, a Cast Member at Disneyland, lost her life at the hands of a drunk driver.

Per the New York Daily News, Anaheim Police officers said that Ms. Aguilar and her husband were taking a stroll at around 7:30 p.m. on the night of August 12, 2020, near Disneyland California Adventure theme park. It was during the couple’s walk that Ms. Aguilar was struck by a Jeep that jumped a curb.

She succumbed to her injuries that were later determined to be at the hands of a 40-year-old drunk driver, named Courtney Pandolfi, who lived in nearby Garden Grove. This was not Ms. Pandolfi’s first DUI.

Ms. Aguilar was taken to the University of California at Irvine Medical Center, where clinicians performed a C-section and delivered her baby, Adalyn Rose, five weeks early.

To honor his late wife, James Alvarez visited the same location at which his wife had posed for photographs with a photographer during a joyful maternity shoot. This time, James brought baby Adalyn with him, and the result is very touching, very moving. He shared images from the photoshoot in an Instagram post that’s both heartbreaking and heartwarming. 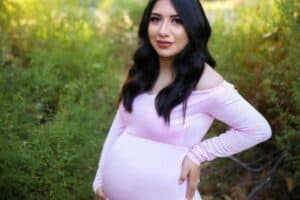 “The day you left, I lost a part of me but gained that piece back when we had our daughter. We did our daughter’s first birthday photoshoot in honor of you, wifey. I hope God knows, he has an amazing angel. You have protected us so far and will continue to do so. If you could only see how much our daughter looks like you, she’s gorgeous like you.

You mean the world to me, Adalyn. I know your mommy is watching over you and proud of you. How I wish I could switch with your mommy so she can have the opportunity to fall in love with you like I have.

I didn’t set out to be a single father or widower. I set out to be the best father I could be…And it hasn’t changed because giving up is not an option.” 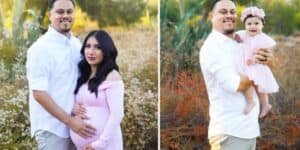 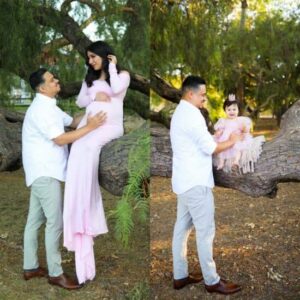 Upon hearing the news of Ms. Aguilar’s passing, Disneyland Park made a statement, offering support and condolences to Ms. Aguilar and to those whom she left behind:

“We are heartbroken by the tragic loss of our Cast Member Yesenia Aguilar and we offer our deepest condolences to her family, friends, and loved ones.” 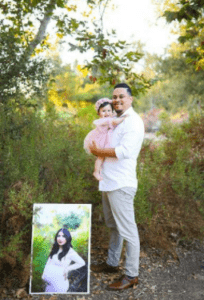 “I believe my daughter is a true definition of a miracle,” James was quoted as telling Good Morning America during an interview.

This part of James and baby Adalyn’s story is such a tragedy, but this Daddy’s dedication to his baby daughter and to bringing honor to his wife after her passing is a triumph. 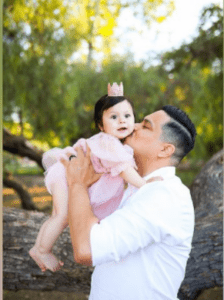 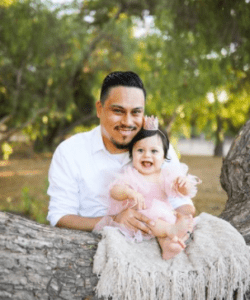 We wish them a happy, healthy, joyful life and peace in the days ahead.