It’s been a few years since Disney announced a gargantuan retheme of the iconic Splash Mountain for both Walt Disney World and Disneyland Resort. The ride had come under scrutiny lately, as many people thought the ride was culturally inappropriate.

In June 2020 — while the Parks were closed because of the pandemic — Disney announced that they would not simply be refurbishing the ride and changing potentially problematic scenes. Instead, the ride would be getting a complete makeover and become a ride themed after the hit film The Princess and the Frog. For years, nothing happened. The ride opened back up with the theme parks, and many wondered if the retheme had been scrapped. However, in recent months we have learned that not only will the retheme be moving forward, but, when it opens, it will be called Tiana’s Bayou Adventure — featuring some of your favorite characters from the film! 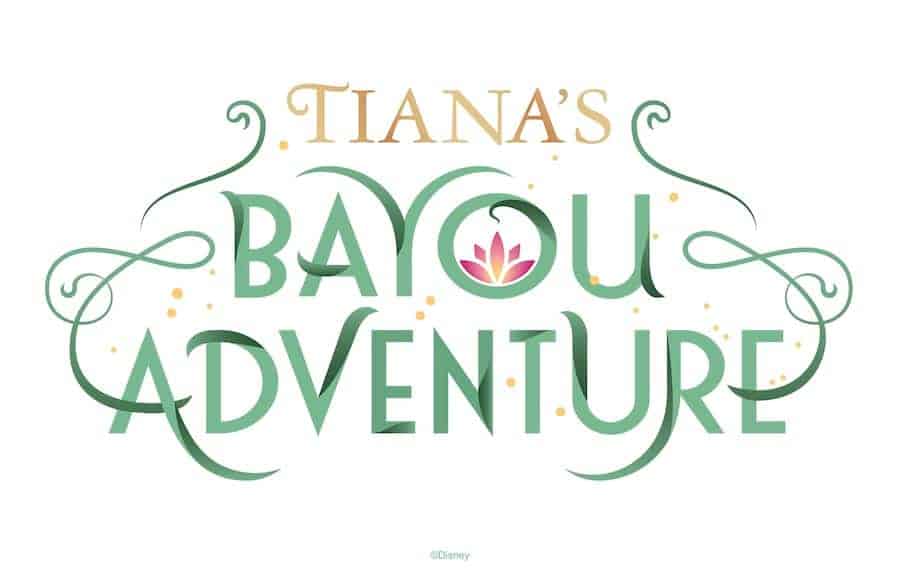 Well, the rides at both Disneyland Park and Walt Disney World’s Magic Kingdom will be closing down soon. And we now have some more details of the story that the ride will tell when it opens next year! 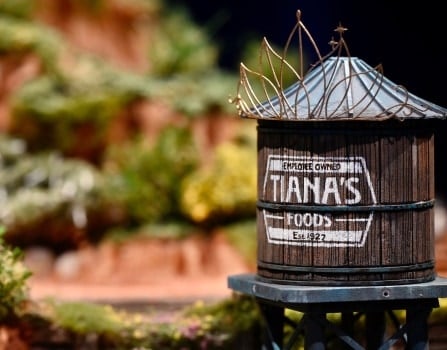 Here is more information, courtesy of The Orange County Register:

The tiara-topped water tower will be emblazoned with the logo for Tiana’s Foods. The community food co-op was established in 1927, according to the new backstory for the attraction.

The new Splash Mountain backstory finds the restaurateur-turned-princess opening Tiana’s Foods following the success of Tiana’s Palace restaurant in the 2009 “Princess and the Frog” animated film.

According to the backstory, the employee-owned food cooperative is housed inside the aging salt mine within the former Splash Mountain with growers planting crops along the waterway that flows around the famed mountain peak. 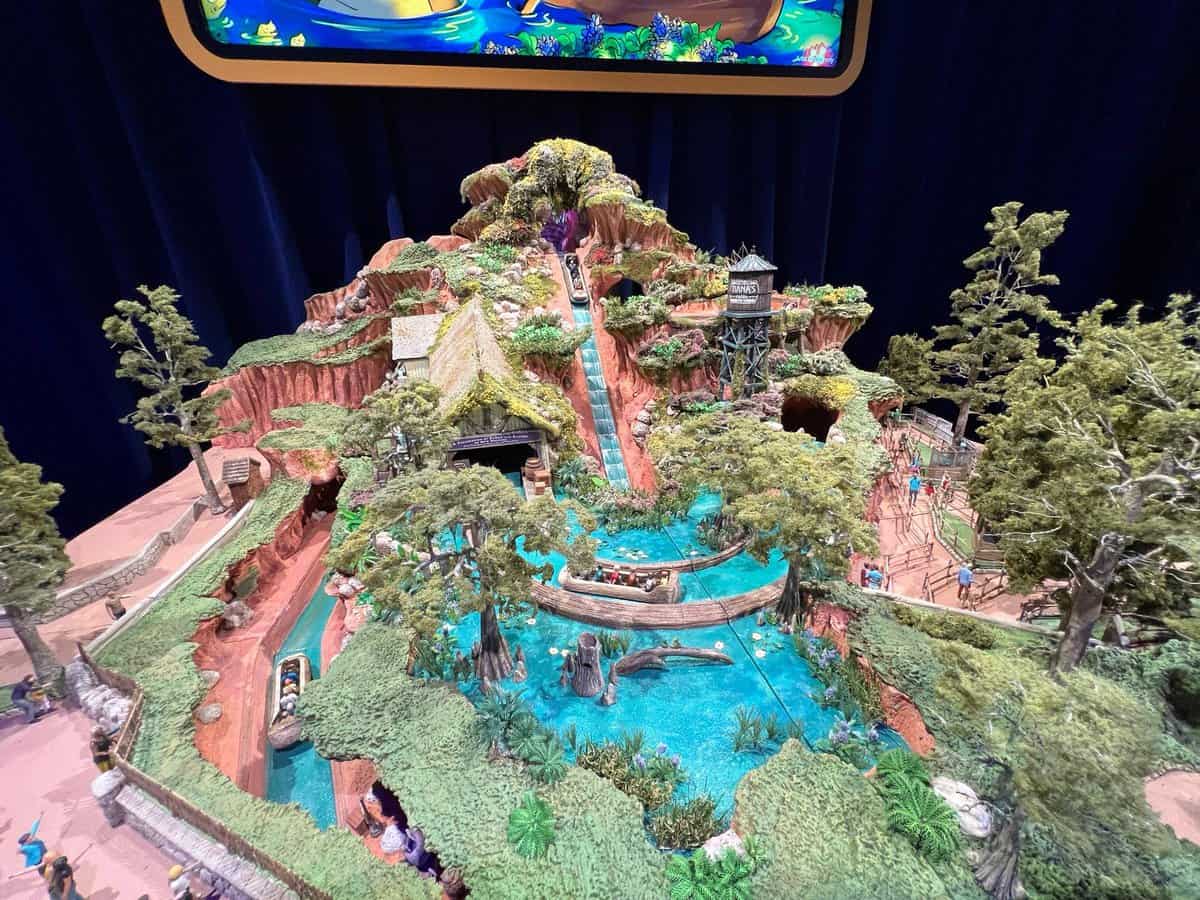 As you can see, the ride will still have its heart-stopping drop, so you may get wet as you head down the bayou, but hopefully, Ray, Louis, and all of their friends in the bayou will help keep your now-drenched spirits up!

At this time, we do not know a specific date for when the rethemed attraction will open at Disneyland or Walt Disney World, but Disney Dining will be sure to keep you updated!