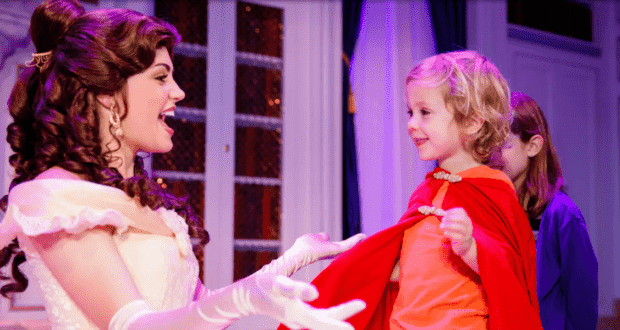 There are several things that constitute bad behavior when visiting a Disney theme park — running, screaming, cursing, and maybe the biggest pet peeve of all, line cutting. Sometimes there is nothing worse for your Disney experience than patiently waiting in line, only to see a group of people come up to the front because one person in their party was holding the space for them.

But what if it is just one person? What if that person had been in line and had to step out for a minute? According to one Walt Disney World Guest, a woman who didn’t like line-cutting tried to prevent him from returning to his child, who was in a wheelchair. 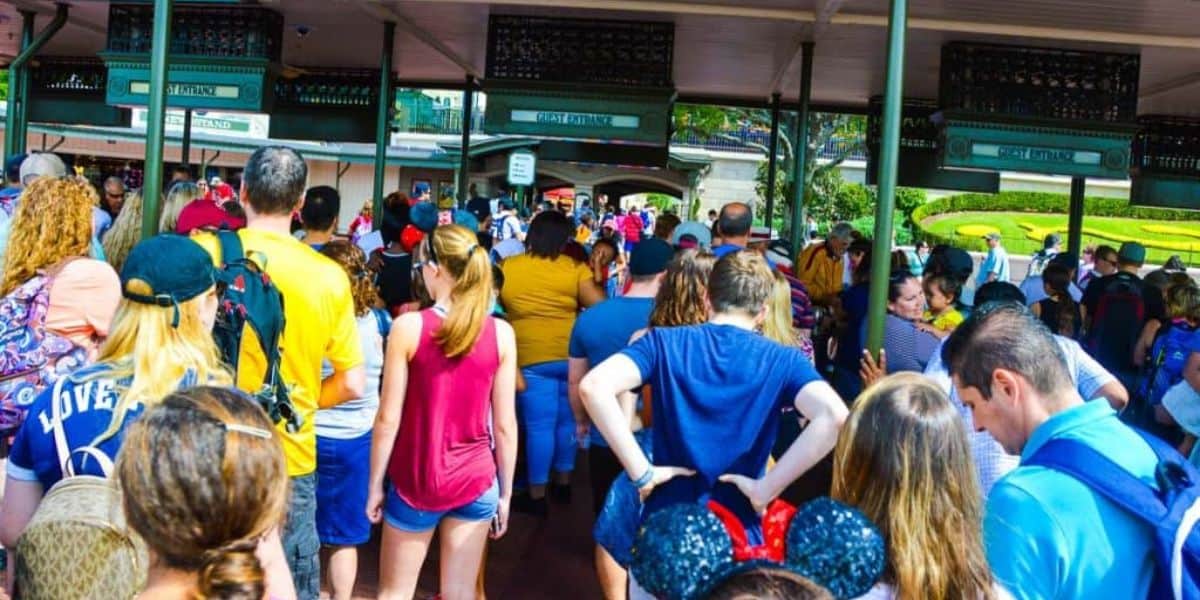 One Guest shared his disturbing story on Reddit, saying that the incident happened while he was in line to see the show Enchanted Tales With Belle in Disney’s Magic Kingdom Park at Walt Disney World Resort. The Guest stated that he had to get out of line to ask a Cast Member a question, but when he tried to get back to where he was, a woman actively tried to stop him.

I was at Enchanted Tales with Belle of all places. Pretty dead. I was with my mom and my kid. My kid was in a wheelchair at the time. I forgot to ask the CM something, so I walked back through the queue to ask. We were at the back of the queue as it was dead, but some people were entering as I was walking back through it. I asked my Q, went to walk back to my fam, and a lady legit put her hand on the bar to prevent me from walking past her. She started screaming at me that I was a line jumper. I pointed to my fam, and she didn’t care. She told me I should have my fam cut the queue backward to meet with me. I was like ‘you passed me walking in here.’ She didn’t care. I asked how I was supposed to get my kid to me since he was in a wheelchair, she said she didn’t care. My kid was young and started crying and calling my name, and she didn’t care. Just kept talking about me being a queue jumper.

Legit the whole queue got involved screaming at this lady to let me pass. She finally relented.

We were all taken as the same group to watch the show. 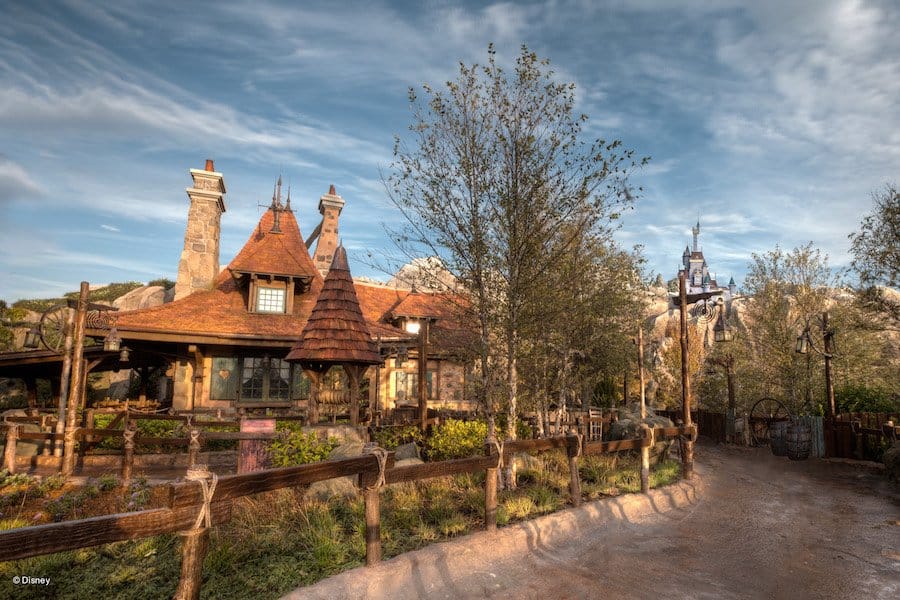 Many Redditors were shocked at the woman’s behavior, and some went so far as to call her “crazy”, believing it to be Disney Park “Karen” behavior. Now, it is perfectly reasonable not to want people to cut the attraction line when you have been waiting, and they have not. However, in this case, it appears that the woman knew the man was in the attraction line and simply trying to get back with his party.

What made this woman’s behavior even more shocking was that the man’s child began to cry for him, and she still wanted to keep him back. Despite the man trying to get to his child, the woman only allowed him to pass when other theme park Guests came to his defense and demanded that she not act that way.