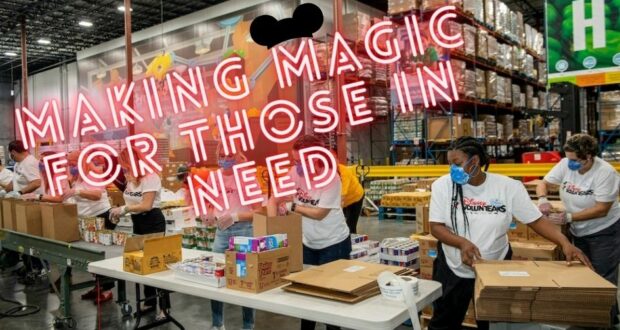 As a Disney dining nerd, it’s equally amazing and overwhelming for me when I take a moment to realize how much food is prepared at Walt Disney World each and every day. Across four theme parks, two water parks, Disney Springs, Walt Disney World Resort Hotels, and other eateries and food shops around the property, there are so many venues and so much food to choose from.

You will never see a shortage of food choices in a Disney Park. But what happens to all the food that doesn’t get used at Walt Disney World?

From leftovers in restaurant kitchens to packaged grab-and-go foods nearing their use-by dates, Disney has the potential to waste a lot of food each day. But in true Disney fashion, this food is put to good use and redirected to another part of the community. The food you pass up on vacation doesn’t go in the trash; it goes to those in need. It turns out Walt Disney World is invested in making magic for those in need with leftover food from Walt Disney World. 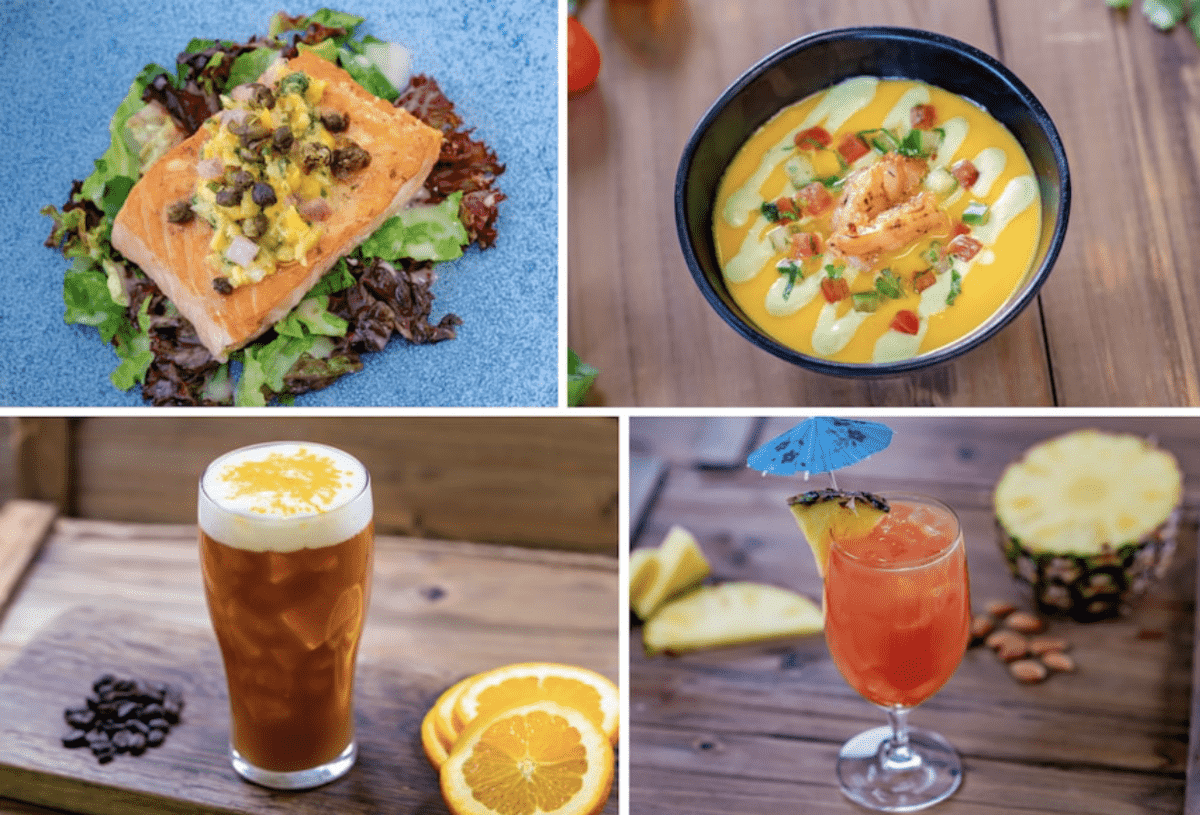 Both Walt Disney World and Disneyland Resort have a commitment to reduce food waste and in turn, reducing their consumption-related environmental impact. Sustainability and more purposeful agricultural practices have been at the forefront of Disney plans for decades. After all, The Land at EPCOT has long been run by students doing food-based research. Maybe you remember the beautiful plants and innovative growing practices discussed on your boat ride during a trip through Living with the Land. 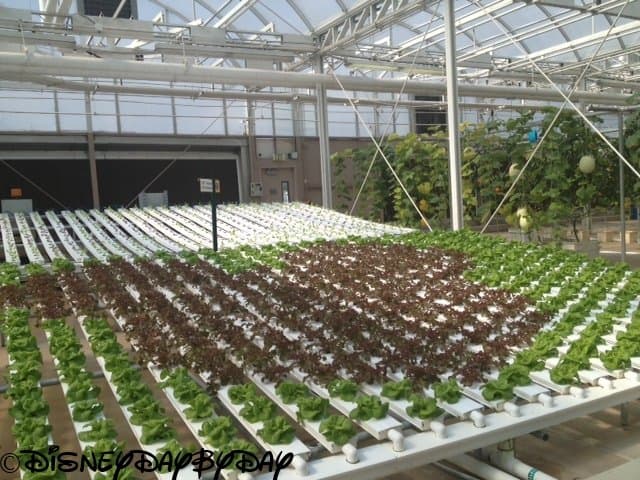 Crop production, horticulture, aquaculture and other types of agricultural research done at EPCOT is done largely by agricultural students looking to learn more about how to sustainably produce food as the global population increases. Learning how to produce more with less, or use more of the products that we already produce are research foci for scientists at EPCOT. 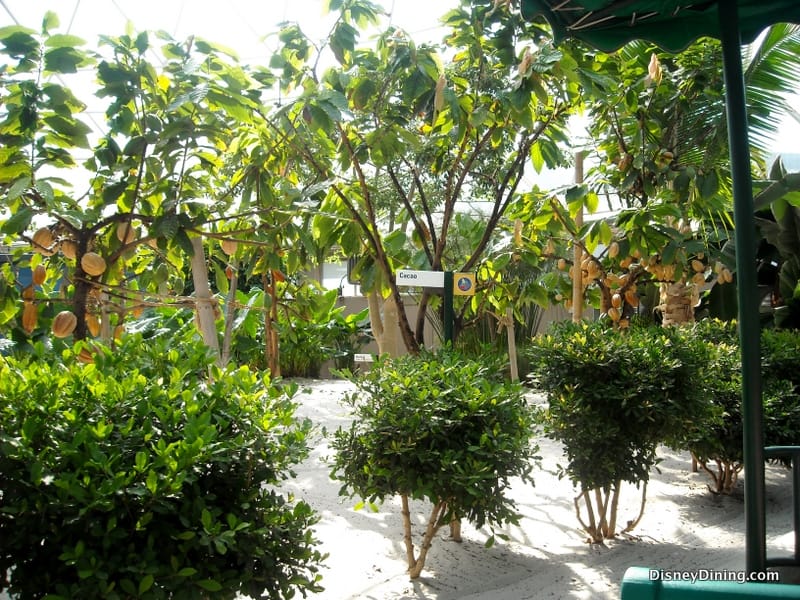 A focus on sustainability does not always stem (no pun intended) from innovative agricultural practices. Sustainability also looks like planning food distribution and making sure little goes to waste. Sustainability can start in the kitchen with food planning and a concerted effort to reduce food waste. Reducing food waste associated with dining at Disney World yields the need for more intentional food purchasing. A clearer understanding of order patterns and product needs in Disney restaurants will allow Cast Members in food service supply roles ordering food to do so with more precision, resulting in less unused food.

Still, with over 560 food and beverage locations across the Walt Disney World property, some leftover food is inevitable. That’s where Disney Harvest comes in! From packaged products that won’t get used in time, to prepared food that never made it to a restaurant table, Walt Disney World has teamed up with Second Harvest Food Bank of Central Florida to use this food to do good.

A partnership going back for 30 years, Walt Disney World has been donating unneeded food to Central Floridians through this food bank for decades. When the Walt Disney World Resort closed in March 2020 during the start of the global pandemic, all the food from Walt Disney World was donated to Second Harvest. 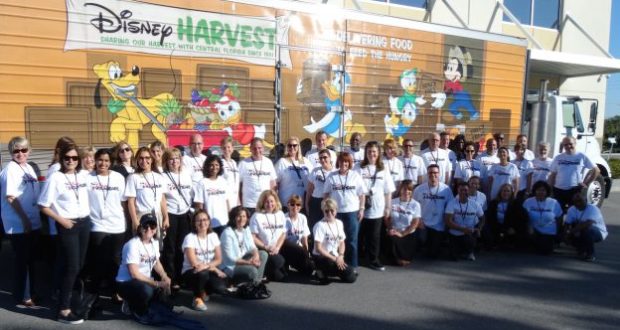 Located in Orlando, Florida Second Harvest Food Bank strives to close the gap of unmet need in Central Florida where food scarcity is concerned. With a mission “to create hope and nourish lives through a powerful hunger relief network, while multiplying the generosity of a caring community”, Second Harvest Food Bank of Central Florida works through children’s programs, benefits connections, home delivery services and more to serve the community. Walt Disney World has long been in the business of making magic and they continue that work through this community outreach.

Related: Massive donations pour into Animal Shelters around the globe thanks to the “Betty White Challenge”

Walt Disney World donations of food and time pack a huge punch and positively impact the Central Florida community immensely. The food supply can be excellent, but without the people to sort, pack, label, load and manage all the details of the distribution process- making a difference in the lives of so many people would be impossible. Lucky for Second Harvest, Disney has some of the most caring Cast Members ever! In a conversation with Yahoolife, Ali Manion, Walt Disney World Ambassador, shared that over 550 pounds of food donated to Second Harvest in 2021 was managed by caring Cast Members who donated nearly 3,000 volunteer hours to process the donations. 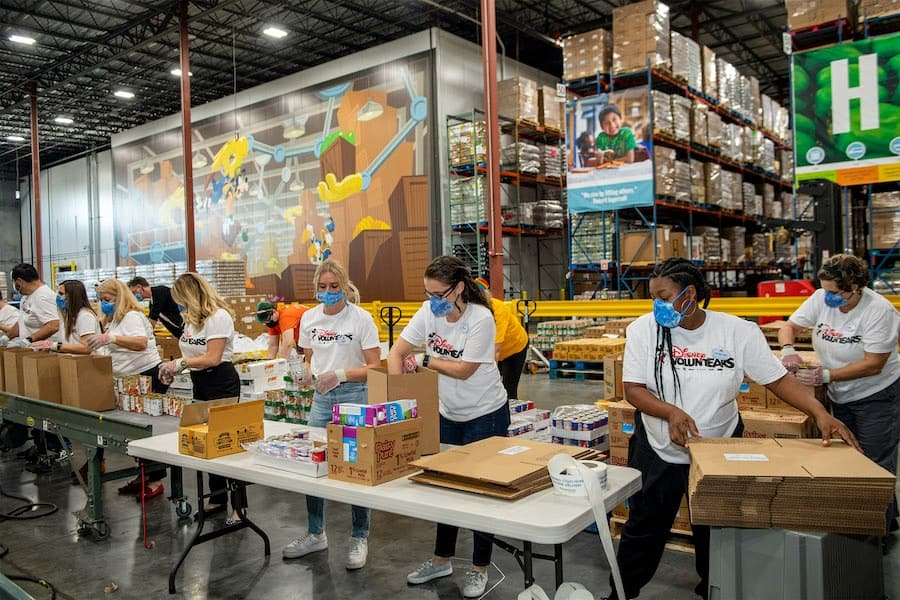 It’s no secret that a food donation of this scale is impossible without the tireless work of volunteers. Disney Cast Members have willingly donated their time for decades, the knowledge that they are helping those in need motivation enough to log volunteer hours. In 2022 Disney is encouraging and rewarding Cast Members for giving back. In honor of the 50th Anniversary of Walt Disney World, Cast Members who volunteer 50 or more hours for the Second Harvest Food Bank of Central Florida will receive a commemorative iridescent anniversary name tag to sport on their uniform.

Related: How You Can Celebrate Disney World’s 50th Anniversary WITHOUT Visiting A Park!

This generosity is not limited to the Walt Disney World Resort. Disney Parks around the world do their part to positively impact the lives of people around them. Disneyland Resort is making an impact in the Orange County community by feeding the hungry. In 2021, Disneyland Resort provided more than 90,000 meals to the surrounding community through donations. 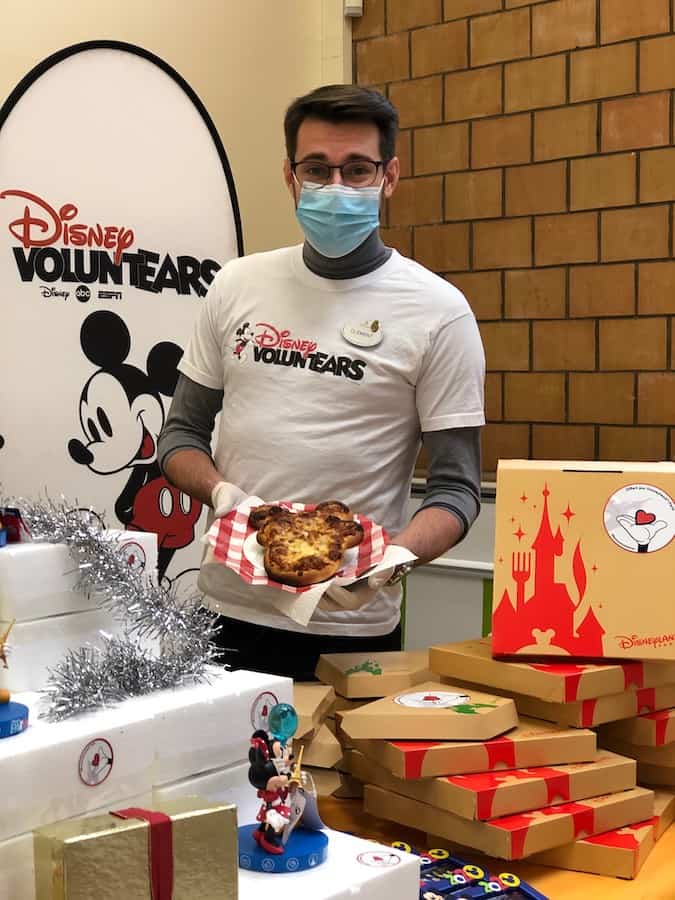 Hong Kong Disneyland teamed up with Foodlink Foundation and launched Disney Mail Box Express which provides healthy fresh cooked meal boxes to those in need. Disneyland Paris passed on unneeded food from the Parks and Resorts resulting in the donation of nearly 400 tons of food during 2021. 2021 was a milestone year globally for the Disney team as they officially reached $14.6 million worth of food donated to hunger relief organizations since March 2020. Disney dining is delicious but it also does a lot of good for those in need! 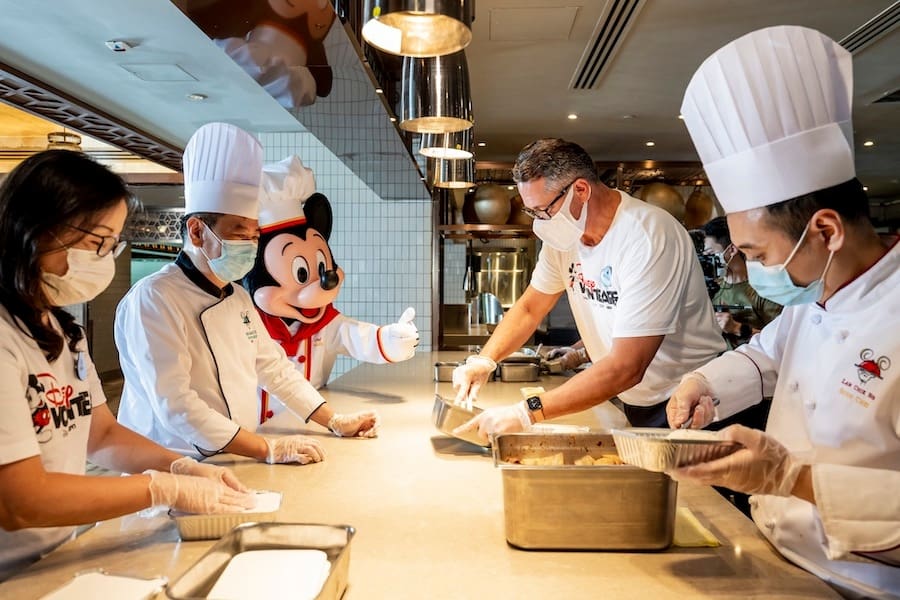