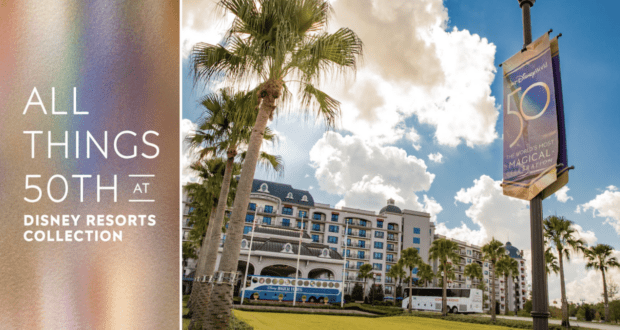 How You Can Celebrate Disney World’s 50th Anniversary WITHOUT Visiting a Park!

On October 1, Walt Disney World Resort kicked off its 50th anniversary celebration. There will be a number of exciting events happening during the 18-month long festivities — including a brand-new fireworks show at Magic Kingdom, new attractions like Remy’s Ratatouille Adventure at EPCOT, and a ton of great food and merchandise created just for the epic event. 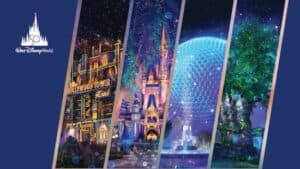 To say that there will be a lot going on at the Parks at this time would be an understatement. It can also be assumed that crowds levels will be high as Disney World fans from around the world flock to Florida to celebrate the milestone. With the number of Guests who are sure to be visiting the theme parks, there may be some Guests who would like to be able to experience the magic of the 50th anniversary without having to go to a Park.

Well, Disney has thought of that and has revealed that many Resort hotels will have special food and merchandise offerings (and one will even have a scavenger hunt) that will be available throughout the 50th anniversary. Disney Parks Blog shared some more information on just what will be coming to the Walt Disney World Resort Hotels.

As regular readers know, the Disney Resorts Collection immerses you in fantastical settings – offering the same legendary storytelling, detail and guest service found in our parks. And for the 50th anniversary celebration, each hotel destination is shining like never before. From dazzling decor and celebratory treats to family-fun activities, new benefits and more, you’re surrounded by The World’s Most Magical Celebration when you stay in the magic! 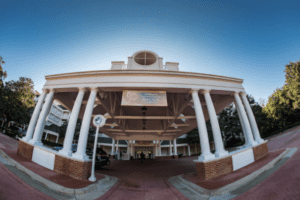 So, let’s take a look at everything the Resort hotels will have to offer!

Walt Disney World Resorts have created special menus for the special anniversary. Here’s the delicious food that Guests can indulge in and where they can do it.

California Grill at Disney’s Contemporary Resort will also be offering a special 50th anniversary inspired menu and, if you choose to dine there, you can get a great view of Disney Enchantment fireworks as they light up the skies over Magic Kingdom Park.

Beginning November 19, Walt Disney World Resort Guests will be able to pick up a scavenger hunt sheet from their respective hotels. The scavenger hunt will be themed to Disney World’s opening day attractions and the tickets that were needed to ride them. 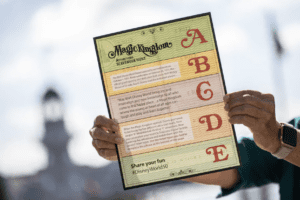 Guests staying at Disney’s Fort Wilderness Resort & Campground will even have their own special scavenger hunt themed just for them that will celebrate the history of the popular hotel.

Disney Resorts are known for their amazing themed pools, and Disney will be taking advantage of those to host some great pool parties. Here is more information from Disney Parks Blog on the fun that awaits: 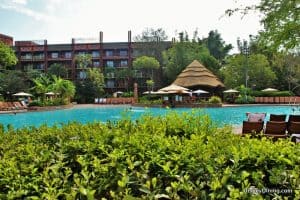 For years, Guests staying at Walt Disney World Resorts have been able to take advantage of purchasing refillable mugs that will allow them to help themselves to things like fountain soda, coffee, tea, and hot chocolate. Now, those mugs will have special 50th designs that Guests can choose from to make a great souvenir. 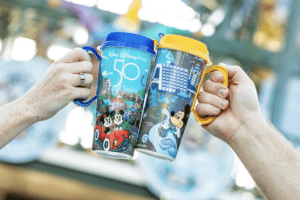 What Walt Disney World Resort 50th Experience are you most looking forward to?