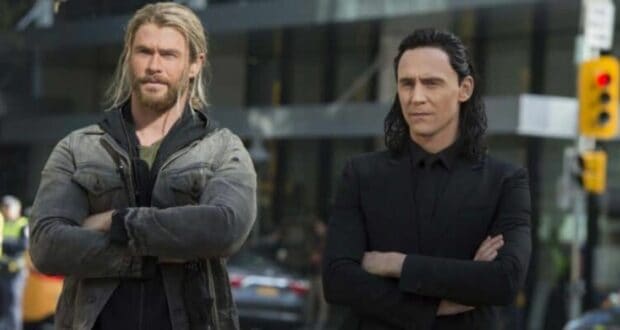 For 13 years, Marvel Comics and its superheroes have been a big part of the Walt Disney Company. Marvel films have become some of the highest-grossing films to hit theaters. Most recently, Black Panther: Wakanda Forever grossed almost $200 million on opening weekend alone. Marvel stars have also become some of the most recognizable faces in the entertainment industry today — including Robert Downey Jr., Chris Evans (People’s Sexiest Man Alive), Scarlett Johansson, and Chris Hemsworth. 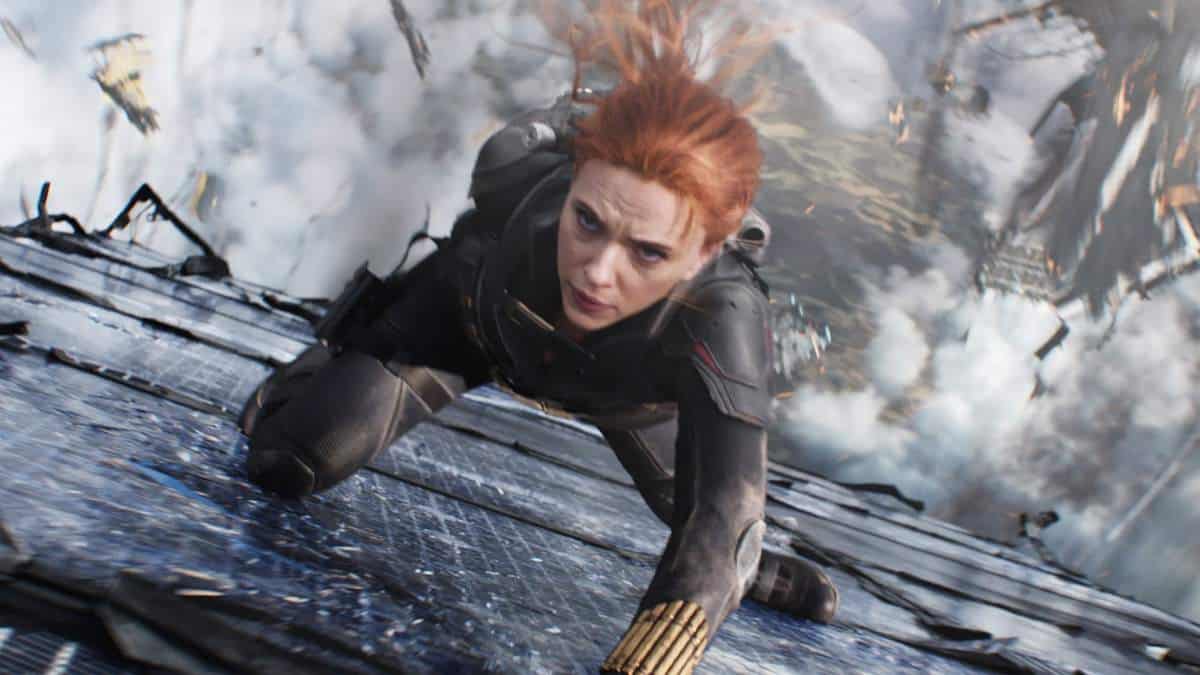 Some Marvel stars continue to work with Disney outside their superhero roles. Scarlett Johansson — who played Black Widow — is producing a new Tower of Terror movie for Disney, and actor Chris Hemsworth is working on a National Geographic show called Limitless. Disney has owned National Geographic since 2019, when it purchased 20th Century Fox. 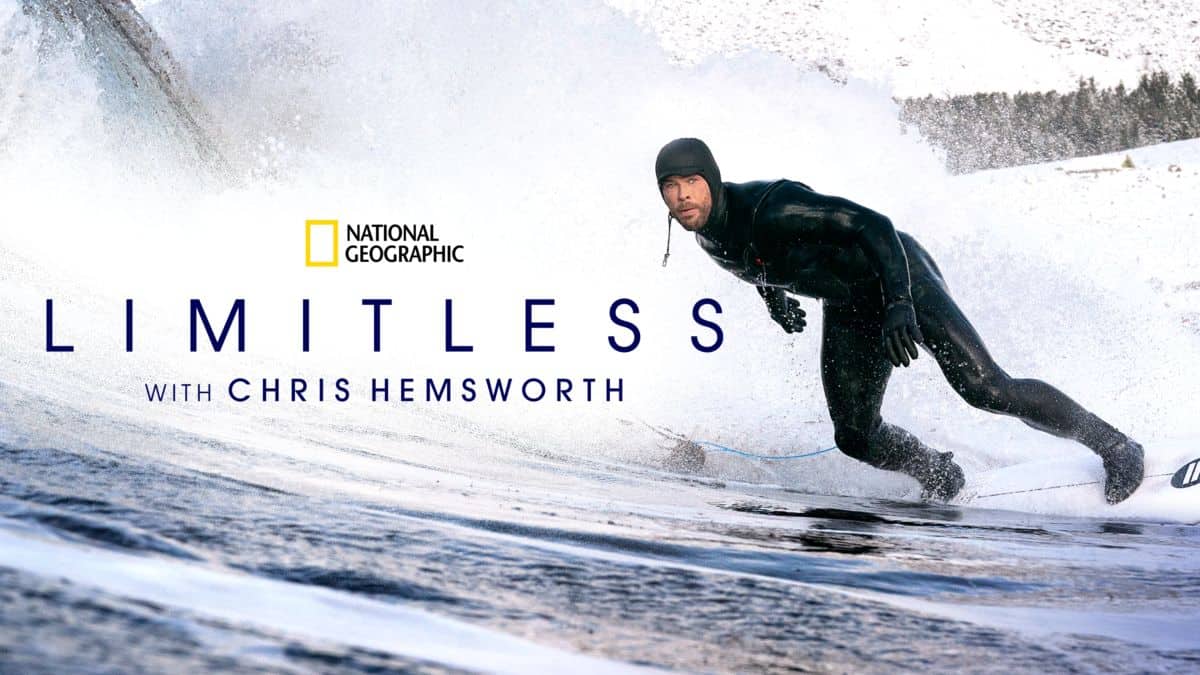 Limitless takes a deep look at the human body and how we can pursue a deeper knowledge of our health in order to better fight illness, perform at a higher level, and even reverse the aging process. It was during filming that Hemsworth learned something shocking about his own health. The diagnosis was so surprising that Hemsworth decided to take a break from acting and focus on spending time with his family.

During a recent episode, Hemsworth learned that he is genetically predisposed to Alzheimer’s disease and is eight to ten more times likely to develop the disease. 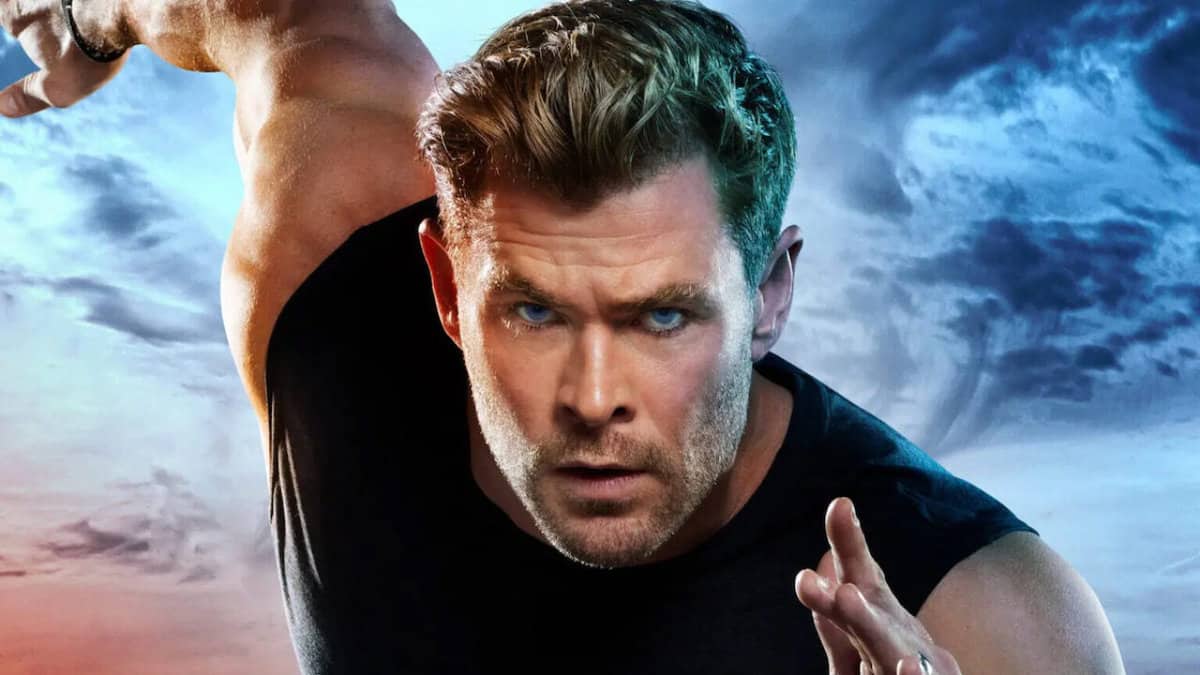 Hemsworth spoke to Vanity Fair about the health warning and his increased risk. He shared that he was told off-camera and was then allowed to decide if his genetic test results would be shown on camera.

Peter Attia, who is the longevity doctor in that episode, and overseeing a lot of the show, called [show creator] Darren [Aronofsky] and said, “I don’t want to tell him this on camera. We need to have an off-side conversation and see if he even wants this to be in the show.” It was pretty shocking because he called me up and he told me.

It was a pretty brief conversation, all things considered. I hung up the phone and my parents were there, at the time. They were like, “What was that about?” And I told them, and then they had a bunch of questions. I had a bunch of questions, but no one answered them. I wish I’d had a more intense follow-up with it because I didn’t really know what to think. I was like, “Am I supposed to be worried? Is this concerning?” 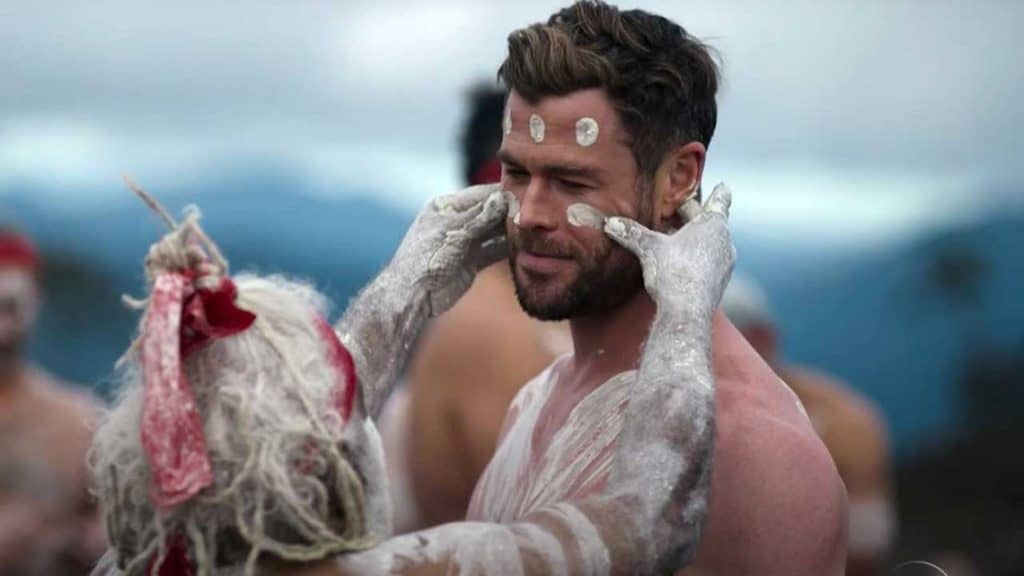 Both Hemsworth’s parents are carriers of gene APOE4 — which can determine a genetic predisposition to Alzheimer’s disease. Hemsworth said that the results of his genetic testing has caused him to step back and decide to spend more time with his family:

“It really triggered something in me to want to take some time off. And since we finished the show, I’ve been completing the things I was already contracted to do. Now when I finish this tour this week, I’m going home and I’m going to have a good chunk of time off and just simplify. Be with the kids, be with my wife.”

Hemsworth is slated to appear as Thor in the new Marvel film, Avengers: Secret Wars, which is scheduled to be released in 2026. Hemsworth has not said how his break will affect his filming schedule, but he did say he will continue to finish out his current obligations and tour schedule before taking a step back.

2022-11-19
Krysten Swensen
Previous: Nearly 20% Of Guests Are Willing to Go Into Debt For a Disney Vacation
Next: Popular Children’s Show Getting Disney Spinoff