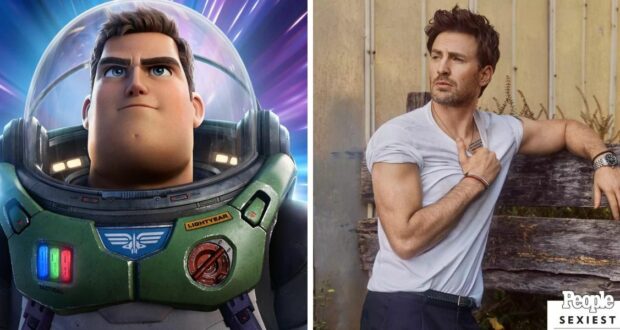 For years, Chris Evans has been open about the fact that he loves Disney. Whether it’s Disney movies, Disney theme parks, or Disney merchandise, Evans is a Disney guy. And he has expressed how lucky he has been to be able to work with Disney on a number of films — playing Steve Rogers AKA Captain America in Marvel’s Avengers franchise and, most recently, voicing Buzz Lightyear Space Ranger in one of Pixar’s newest movies, Lightyear.

And now, in addition to superhero and space ranger, Evans can add another title to his name — Sexiest Man Alive. People Magazine just released their Sexiest Man Alive cover, and Evans’s smoldering stare graced the cover. In speaking with People, Evans kept things light, saying that this new title would definitely be something his mom could brag about.

Present-day Evans, 41, is still adjusting to the new title—and having to talk about it—but he knows this news will delight at least one person: “My mom will be so happy,” he says. “She’s proud of everything I do but this is something she can really brag about.” And while Evans is still acting in his fair share of movies — most recently starring in the Netflix film The Grey Man, he is excited that his success has allowed him to slow down, step back, spend time with his family, and do projects that he really feels passionate about.

Now in his 40s, Evans is trying to prioritize a healthy work-life balance and spending as much time as possible at home and with his family in Boston.

“When it comes to seeking out the people I play it’s more of an issue of where the movie shoots,” he says. “I’m too old to be living out of a suitcase for six months and I’ve settled into a nicer phase where I’m just happy being at home.” 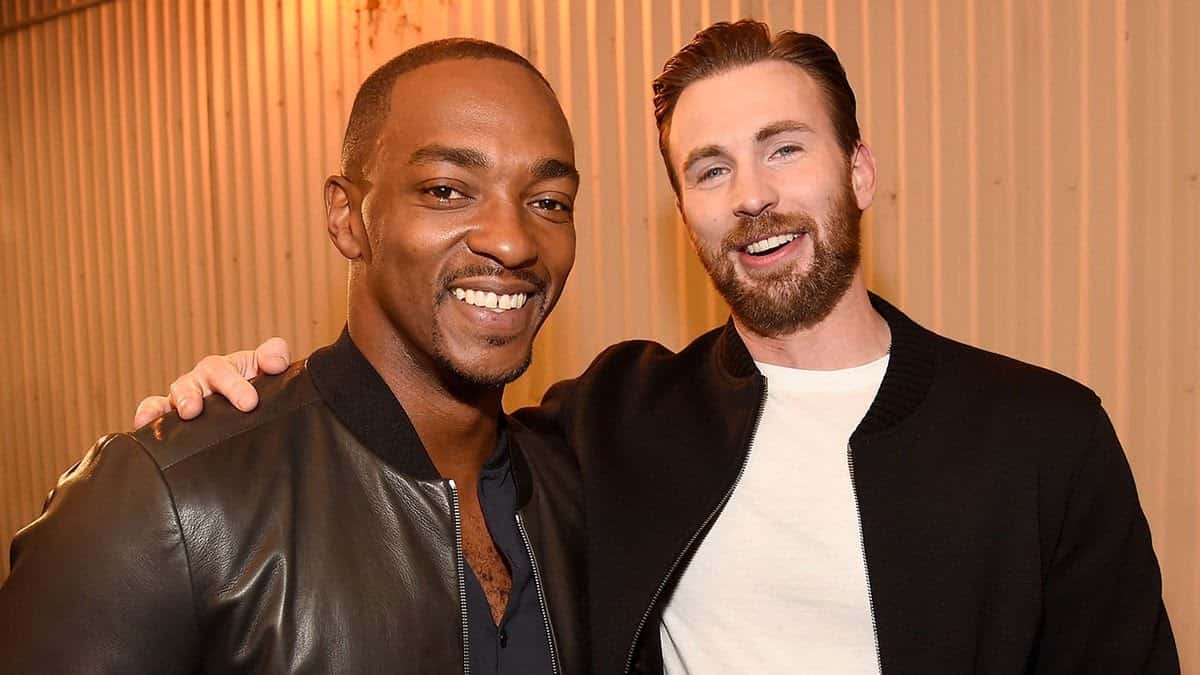 Even though Lightyear didn’t do that well overall, Evans was really invested in the project and was excited to do it. One of his favorite Disney movies is Toy Story and Evans said that he felt “like a kid in a candy store” while voicing Buzz. Evans has also said that he would love to be in another major Disney franchise — Star Wars.