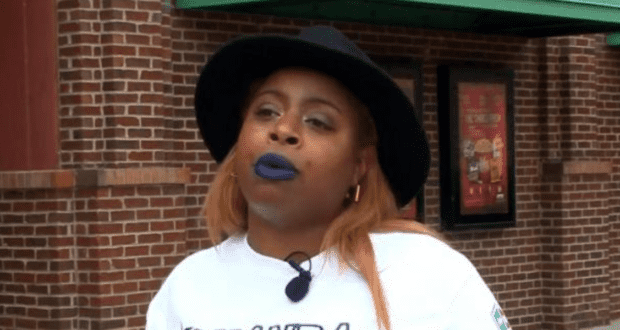 In North Carolina, one teacher proved that not all superheroes wear capes. High school English teacher Jahara Davis teaches at Hillside High School and wants her students (who are 98.1% POC) to feel seen and represented, which is why she secured them an early viewing of Black Panther: Wakanda Forever. 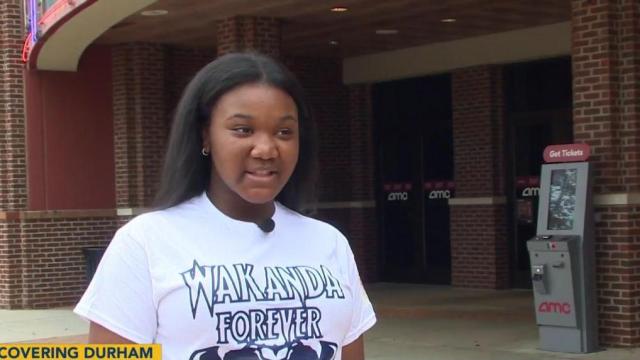 Her students were excited about this opportunity. One student, Trinity Richardson, said, “Professor Davis has always supported me like this. She’s like my second mom.” Richardson said that the movie’s main draw is not the superheroes but the representation. “We’re all very different, and going to Hillside, we’re all very different. It’s good to see that kind of representation,” she explained. 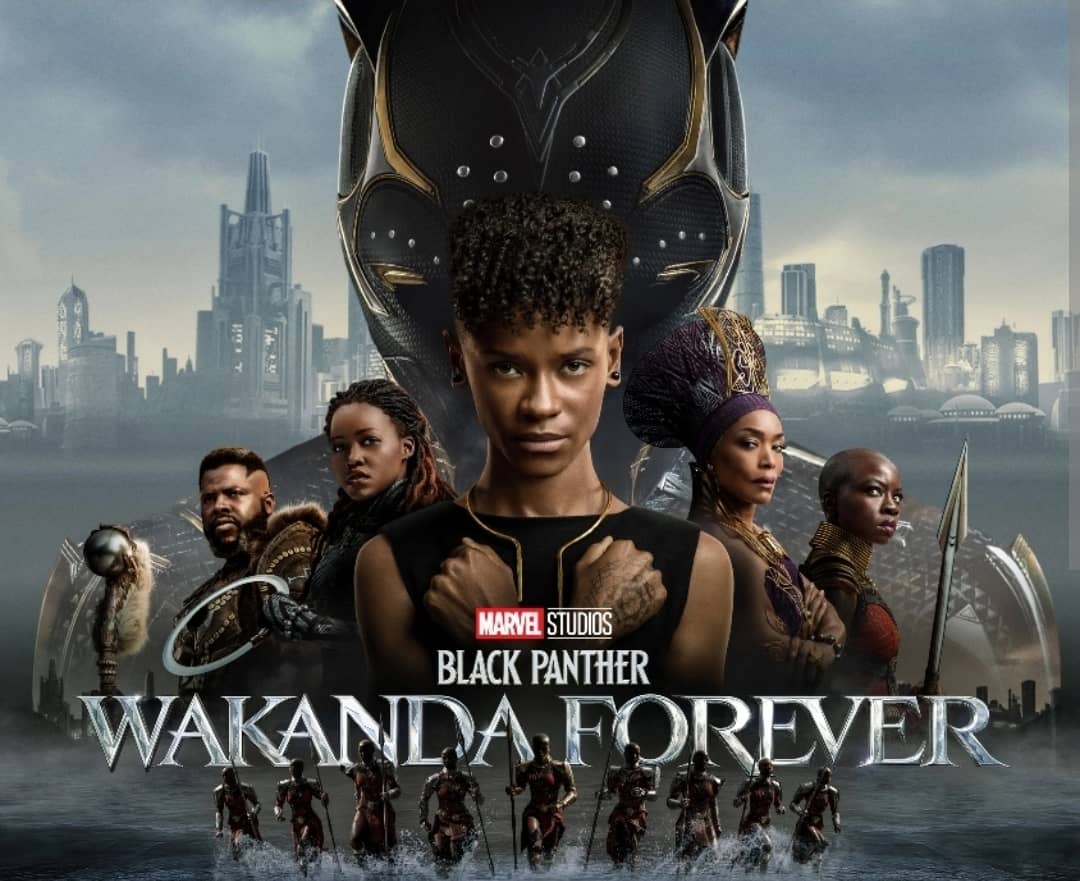 The film, which picks up after King T’Challa’s death, opens with the people of Wakanda grieving their lost king. It quickly picks up the pace and explores topics like whether it is right to be forced to share natural resources with the world or whether a nation is just to keep the resources to itself. According to the official synopsis, “Queen Ramonda, Shuri, M’Baku, Okoye, and the Dora Milaje fight to protect their nation from intervening world powers in the wake of King T’Challa’s death. As the Wakandans strive to embrace their next chapter, the heroes must band together with Nakia and Everett Ross to forge a new path for their beloved kingdom.”

This is a much different path than the franchise likely was intended to take, but following the death of Black Panther star Chadwick Boseman. The team had to shift focus after it was decided he would not be recast. The writers and producers chose to honor Boseman by allowing the story to go on without him rather than replacing him.