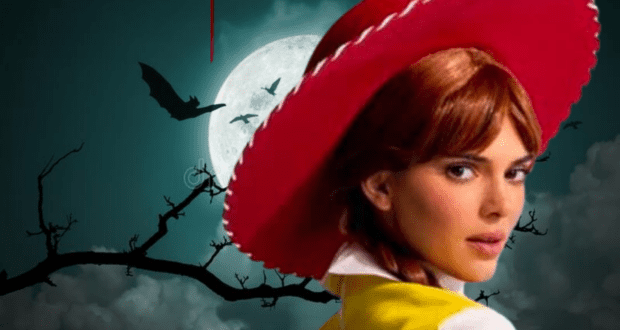 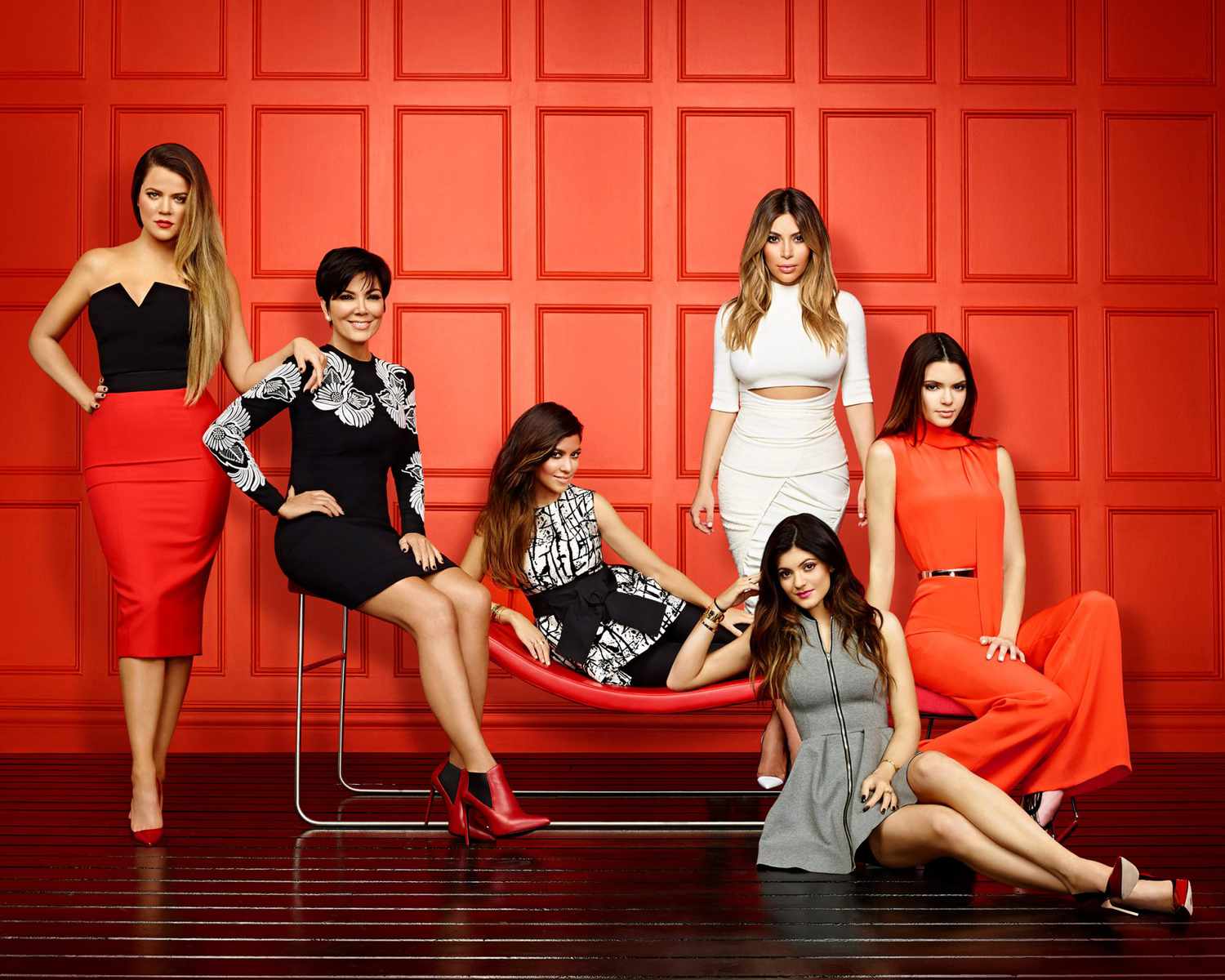 One of the most exciting parts of Halloween is dressing up in costumes, whether store-bought or handmade. Kids of all ages–and adults, too–dress up as their favorite superheroes, historical figures, TV stars, and even Disney characters. And sometimes TV stars dress up as Disney characters.

Such is the case with one of the members of the Kardashians–specifically one of the younger sisters in the family, Kendall Jenner, who decided to dress up as a beloved Disney/PIXAR character for Halloween.

RELATED: Ready or Not, the Kardashians are Coming to Disney+! 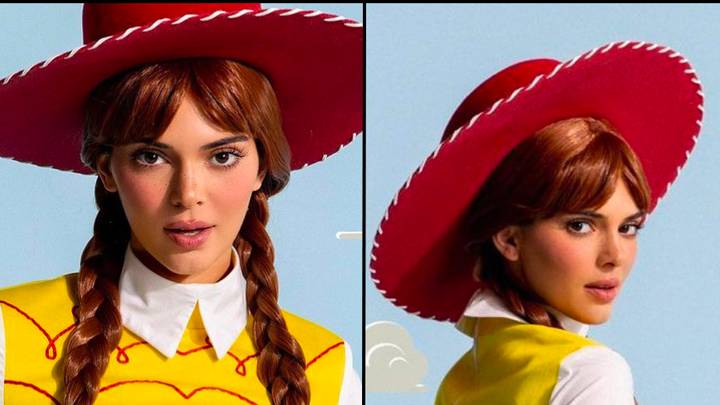 Jenner took to Instagram to share her rootin-tootin new costume for this year’s Halloween festivities. It’s easy enough to see that the famous TV personality is dressed as the yodeling cowgirl Jessie from Disney and PIXAR’s Toy Story franchise.

But a closer look at the star’s Instagram reveals that . . . well, that the costume is quite revealing, particularly on the back side of the costume. You can see the entire costume by checking out her Instagram page, but let’s just say that it leaves much to be desired–as if someone didn’t quite finish the costume before running out of fabric.

And we know for sure that Jessie wouldn’t be caught wearing anything with the backside missing from it. We’re also thinking Jessie wouldn’t opt for the midriff-free version of her cowgirl get-up, but Kendall prefers to bare a bit more skin than our beloved Jessie. 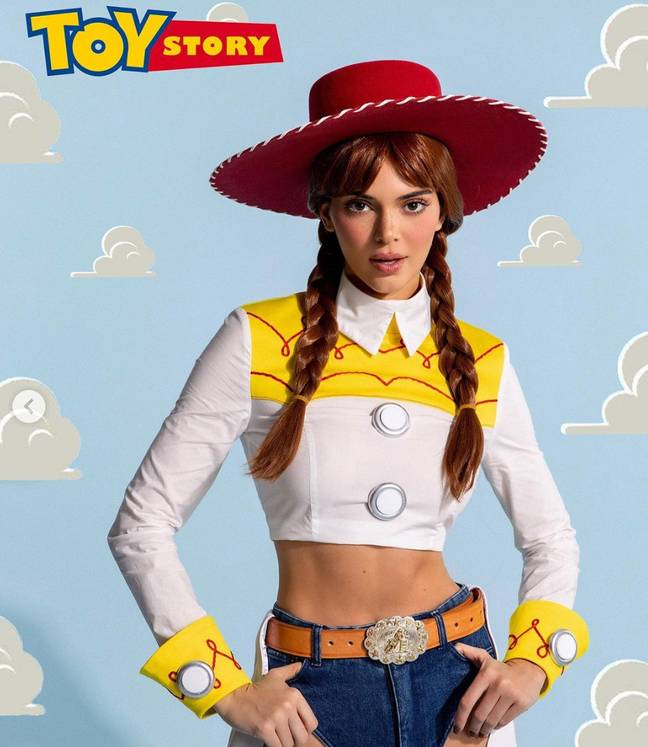 Fellow Instagrammers responded with a wide variety of comments, but a few stood out, as users called out Jenner for “ruining their childhood” and “ruining Halloween.”

We might muster up an “A” for effort for Miss Jenner, but hands-down, Jessie the yodeling cowgirl gets our vote when it comes to beloved PIXAR character.

Thanks anyway, Kendall, but in a Jenner-Jessie showdown, the real winner would have to be our favorite cowgirl from Toy Story 2, Toy Story 3, and Toy Story 4.