The Kardashians Behave Badly at Disneyland and Guests are OVER IT

Not long ago, news broke that Kim and Khloe Kardashian skipped the line and shut down the Teacups at Disneyland so they could ride it alone. The people waiting in the queue that the Kardashians deemed themselves too good for were understandably upset. People posted videos with guest commentary (most including language unfit to publish here). 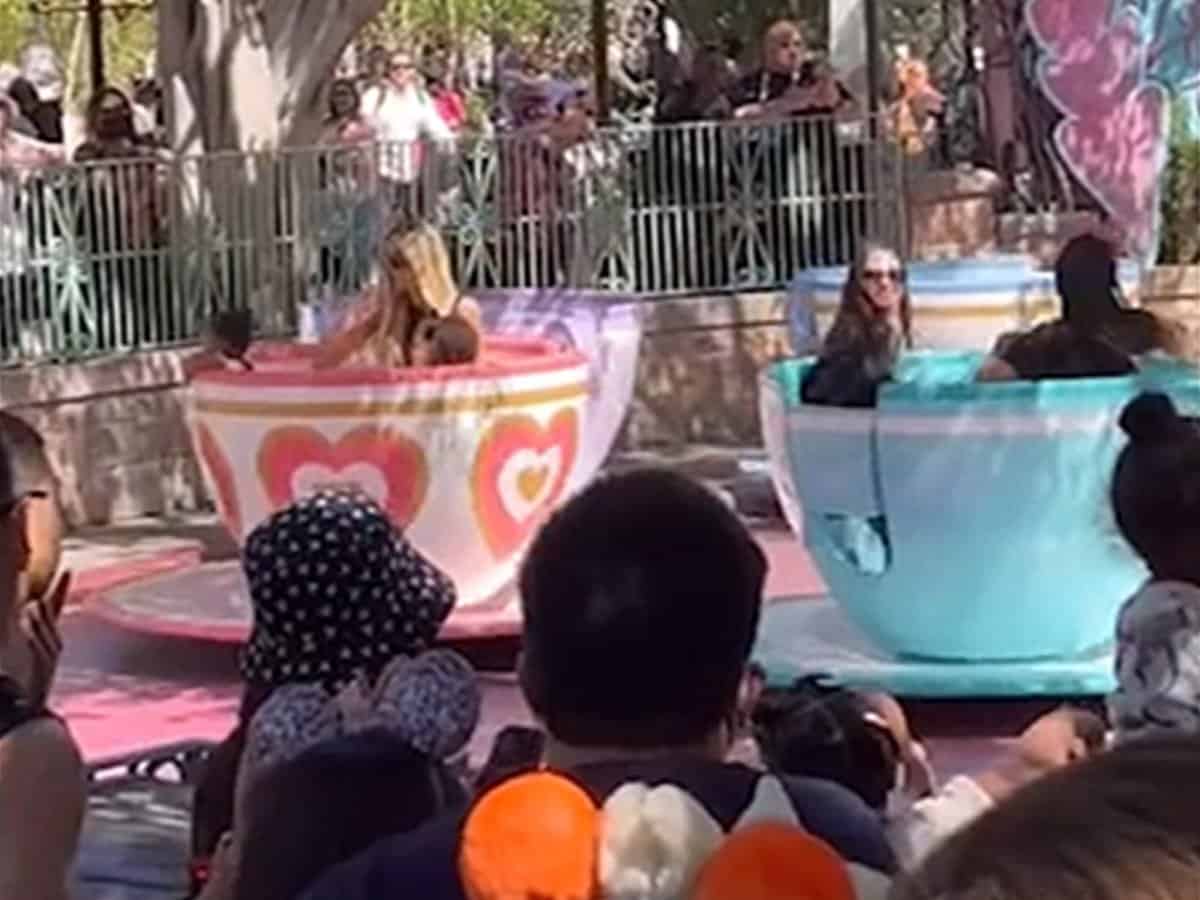 That wasn’t the first time that the Kardashian-Jenner fam has done that. They once shut down “it’s a small world” to experience the attraction solo. Before that, it was Dumbo.

These intrusions can add significant wait time to other paying guests, and they understandably don’t like it one bit. One Tiktok user alluded to the special treatment implying that the Kardashian-Jenners even got extra time on the Teacups saying, “we’ve been waiting 30 minutes” (the ride typically lasts 2 minutes, even with the shifting around their skipping the line caused and added security,  if the rest of the guests did indeed wait 30 minutes that would mean the celebs certainly got a longer spin than most people do). 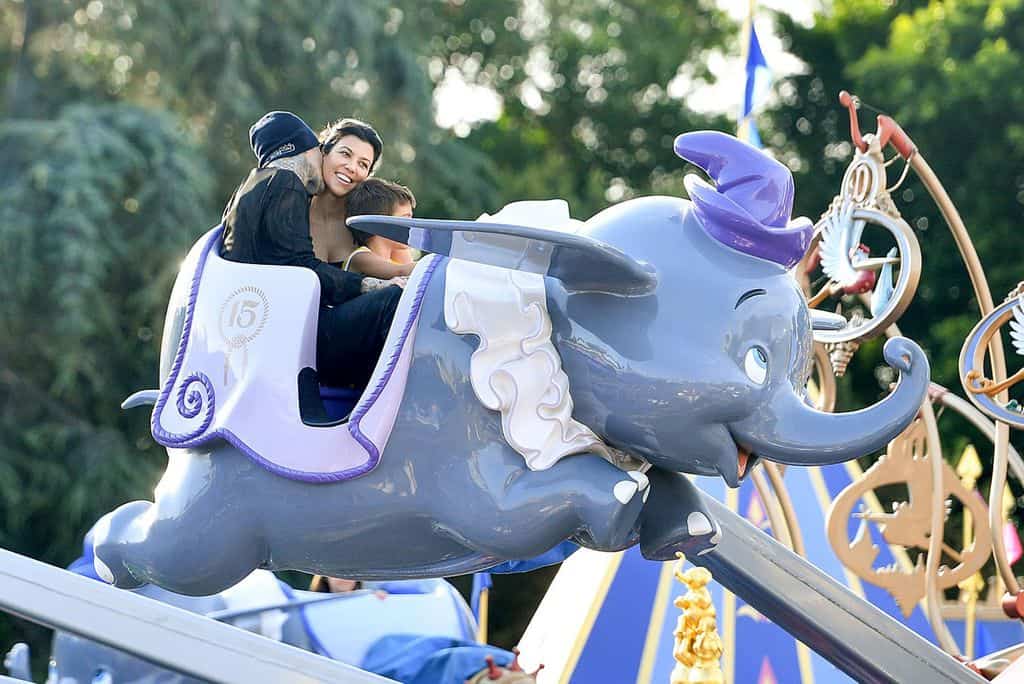 The family is known for drama and controversy, and that doesn’t end when they go to Disneyland.  Kourtney and her now husband Travis stirred the ire of guests with their excessive PDA in the park. There was a whole “photoshop conspiracy” where Kim pretended her daughter was at Disneyland with her by photoshopping her into all of the pics. It seems when the Kardashian-Jenners go to Disney, bad behavior follows.

Fans are outraged at the Kardashian-Jenner clan’s “entitled” and “privileged” behavior. Many of them took to the internet to express their anger.

Several marveled at the sheer entitlement

While others understood their need for security but offered ideas as to what they could’ve done differently, suggesting that, like Rebel Wilson, they could’ve rented out the park after hours if they wanted to be alone. Others suggested that they should’ve followed Cardi B’s lead and just had their security ride with her, eliminating the “need” to ride alone.

Whatever your take on the Kardashian-Jenner park behavior is, it’s clear that other guests don’t want to be treated as second-class citizens, which is how the entitled behavior makes them feel. One park guest even went so far as to say, “When the Kardashians cut the line, get the ride to themselves and make us common folk wait and watch them… typical”.

While this behavior is nothing new, we hope the outrage it causes leads to Disney devising new strategies to accommodate so-called “VIPs“. If fans are still upset enough to be still discussing it months later, Disney, we hope, should care enough to pay attention.