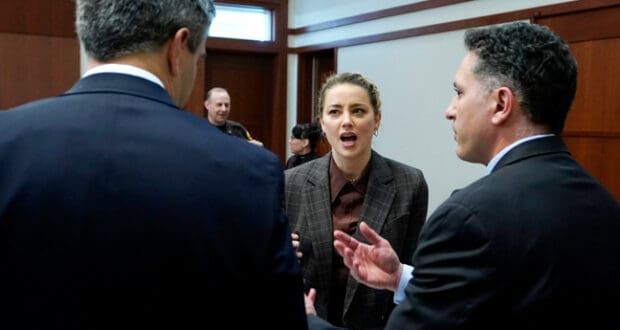 In a move that surprised only a few, a Fairfax County, Virginia, judge denied a motion put forth by the attorneys for Amber Heard to have the Johnny Depp defamation trial thrown out of court. 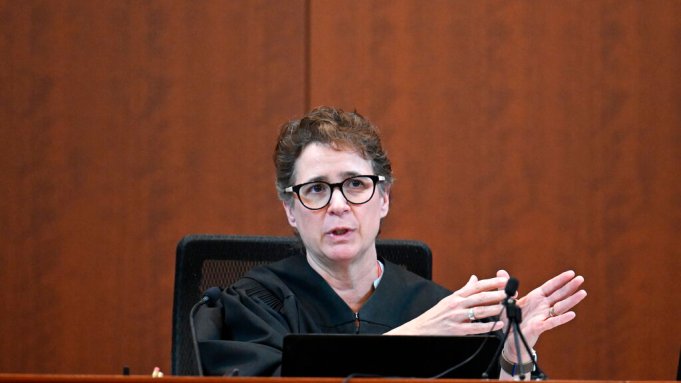 The motion was expected in court today as Virginia law mandates that once the plaintiff’s side has presented its case and its witnesses, the defense must make a motion to dismiss. In some cases, the motion is granted, and the case is over. But in the Johnny Depp v. Amber Heard defamation trial, the judge denied the motion.

Though it was legalese, Judge Penny Azcarate’s words sounded at least hopeful for those on Team Johnny.

Judge Azcarate said that Virginia law sets the standard high for cases to be dismissed at this point. Further, she ruled that the case should be allowed to continue if Depp’s team had even provided a “scintilla” of evidence to back up his claims. 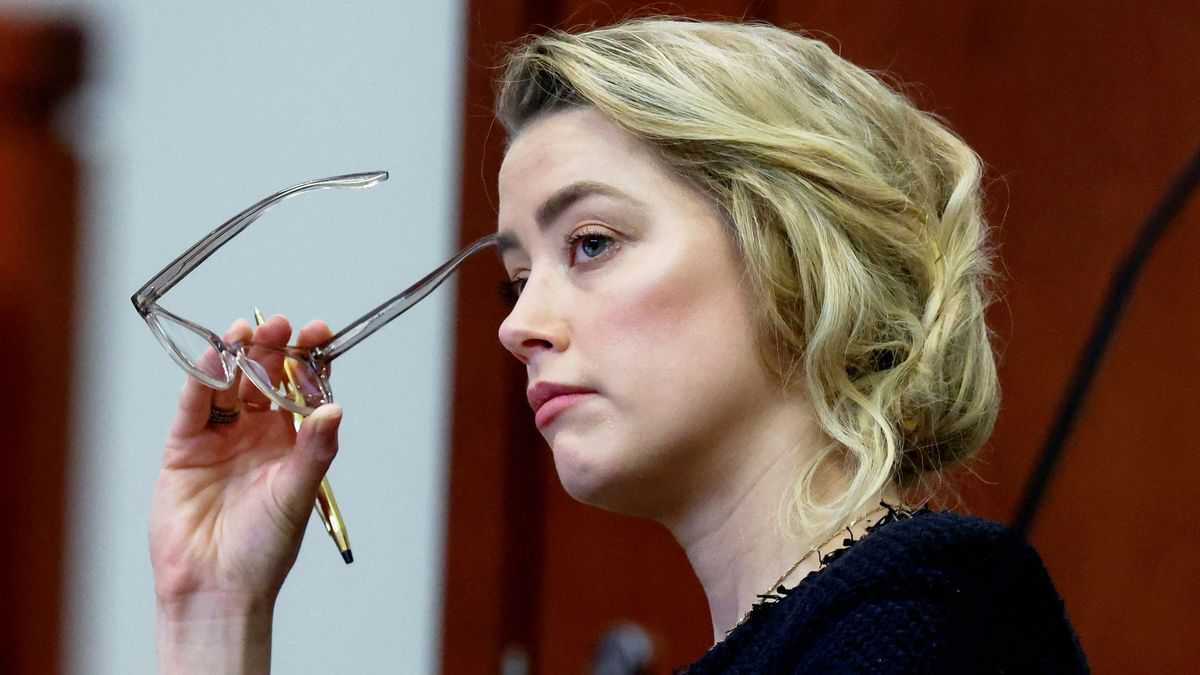 Today’s motion was Amber Heard’s second attempt to have the case thrown out.

Heard previously asked to have the case thrown out of court, saying that the ruling in Depp’s U. K. libel suit should carry weight in the U. S. case, as both of the cases centered around Amber Heard’s allegations that Johnny Depp is responsible for domestic abuse and that Heard is a victim and a survivor of domestic violence. But in August 2021, Judge Azcarate granted Johnny Depp the right to move forward and pursue his lawsuit against Amber Heard, in which he is suing for $50 million, claiming that Heard is the abuser and that an op-ed she penned that was published in The Washington Post in December 2018 cost Depp his Hollywood career. 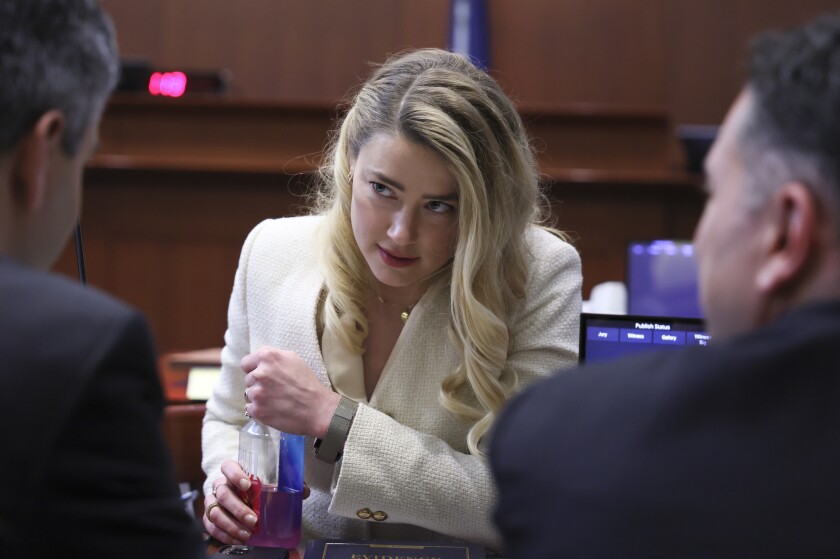 The trial continues Wednesday morning. It’s not clear when, but Amber Heard is expected to take the stand. Eventually.