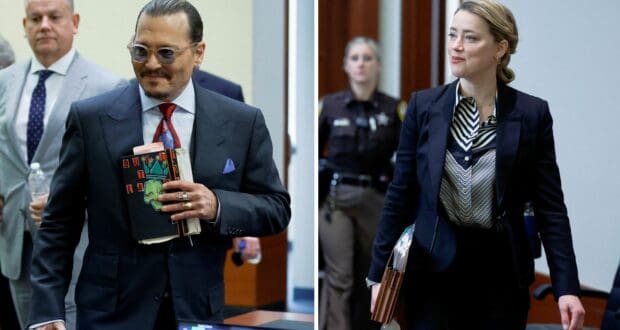 Johnny Depp was “charming” on the stand, but the uphill battle in his defamation trial is only beginning, say legal experts

Johnny Depp took the stand last week to give his side of the story in the ongoing defamation trial taking place as the result of a lawsuit he filed against his ex-wife Amber Heard.

The docket for the Johnny Depp Amber Heard defamation trial reads a bit like the credits to a Hollywood blockbuster. In addition to the two actors’ names, the docket also includes the names of Disney executives, Paul Bettany, James Franco, Elon Musk, and others. 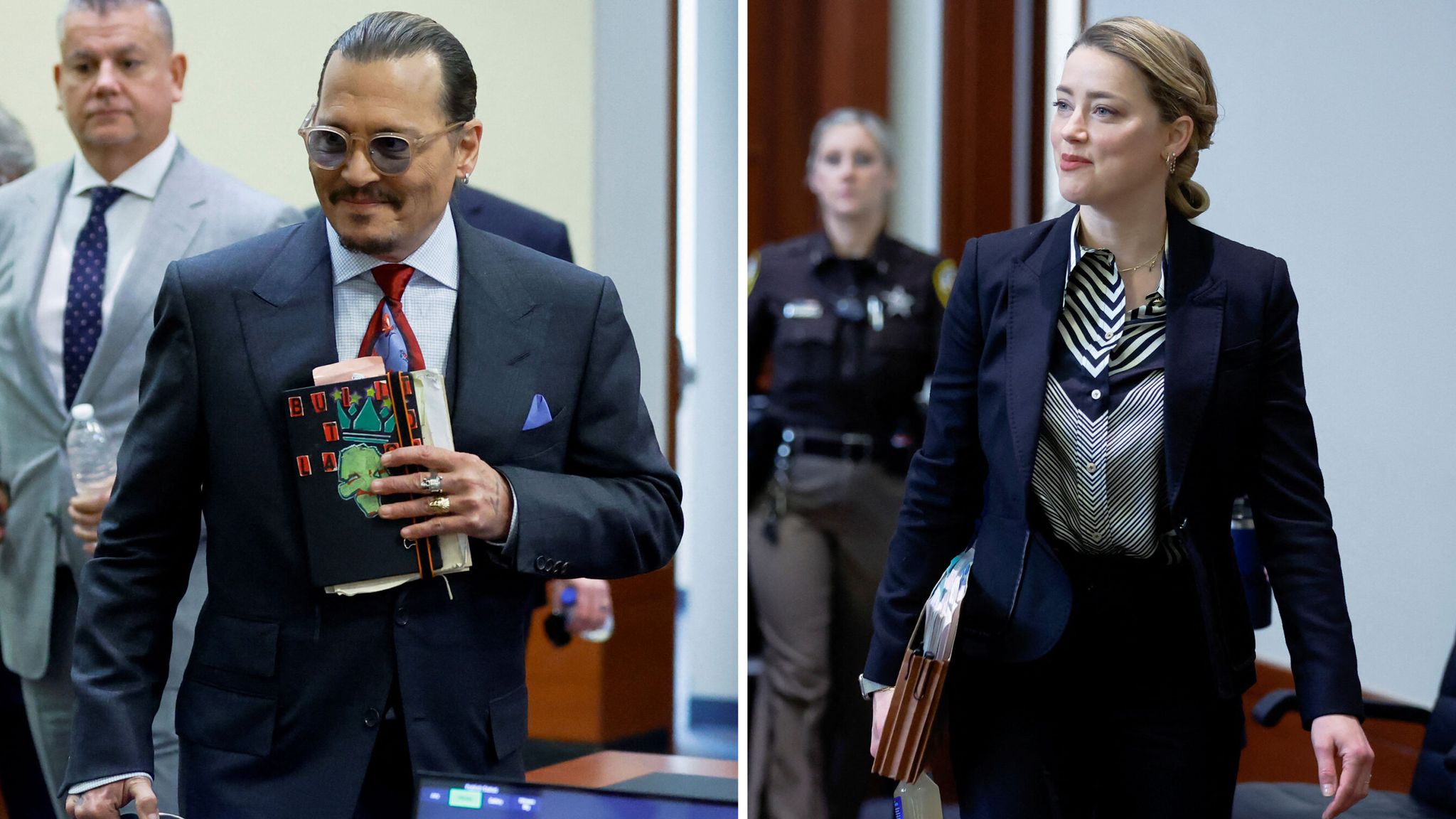 According to Jesse Weber, a host on the Law & Crime Network, which has been televising the trial from inside the courtroom, when Johnny Depp took the stand, the people in the court fell silent.

“For the first 30 minutes [in the courtroom], the gallery and the jury were watching him like a hawk, hinging on every word he had to say,” Weber said in an interview.

For four days, Depp talked about trauma from his childhood and about how he built his career as an actor in Hollywood. Then he described his turbulent relationship with Amber Heard through a series of giving testimony and answering questions put forth by his legal team and Amber Heard‘s attorneys. 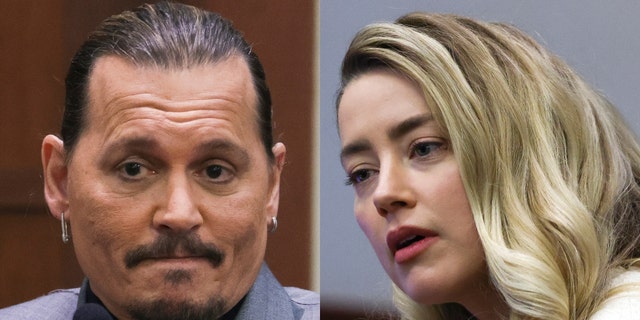 The lawsuit centers around an op-ed written by Amber Heard and published by The Washington Post, in which Heard describes herself as a victim and a survivor of domestic violence. Though Johnny Depp‘s name is not in the opinion piece, Depp claims that it led people to believe that Heard suffered at his hands, thus costing him his acting career.

But Amber Heard denies those allegations, giving details instead about incidences of alleged domestic violence during her relationship with Johnny Depp.

According to legal experts who’ve been following the trial that has been taking place in the Fairfax County Circuit Courthouse in Virginia since April 11, Johnny Depp‘s four days of testimony came across as “authentic” and that Depp himself came across as “charming,” but they point out that the trial is far from over, as Amber Heard is also scheduled to take the stand to give an account of the allegations she’s made against Johnny Depp and to answer questions from her attorneys as well as Depp’s legal team.

Law & Crime TV’s Jesse Weber says that Johnny Depp did a “phenomenal job” when questioned by members of his own legal counsel.

“He came across as real, credible, and honest,” Weber said. “One of the things that stood out to me was his speech pattern. It was slow and deliberate. He took time to provide context and to answer these very difficult questions.”

“I think he did a good job of coming off vulnerable and authentic and truthful,” Ahouraian said.

But both agreed that Depp had a bit of a struggle when cross-examined by Amber Heard‘s attorneys.

“It was a complete 180 because he was questioned about things that really put him in the hot seat,” Weber said.

It was during Johnny Depp‘s cross-examination that text messages were read aloud, and video and audio recordings were played for the jury. Each of these centered around arguments, name-calling, and the like. Weber says that Depp seemed “a bit evasive” during his cross-examination at times, but that he was still very “likable and charming.” 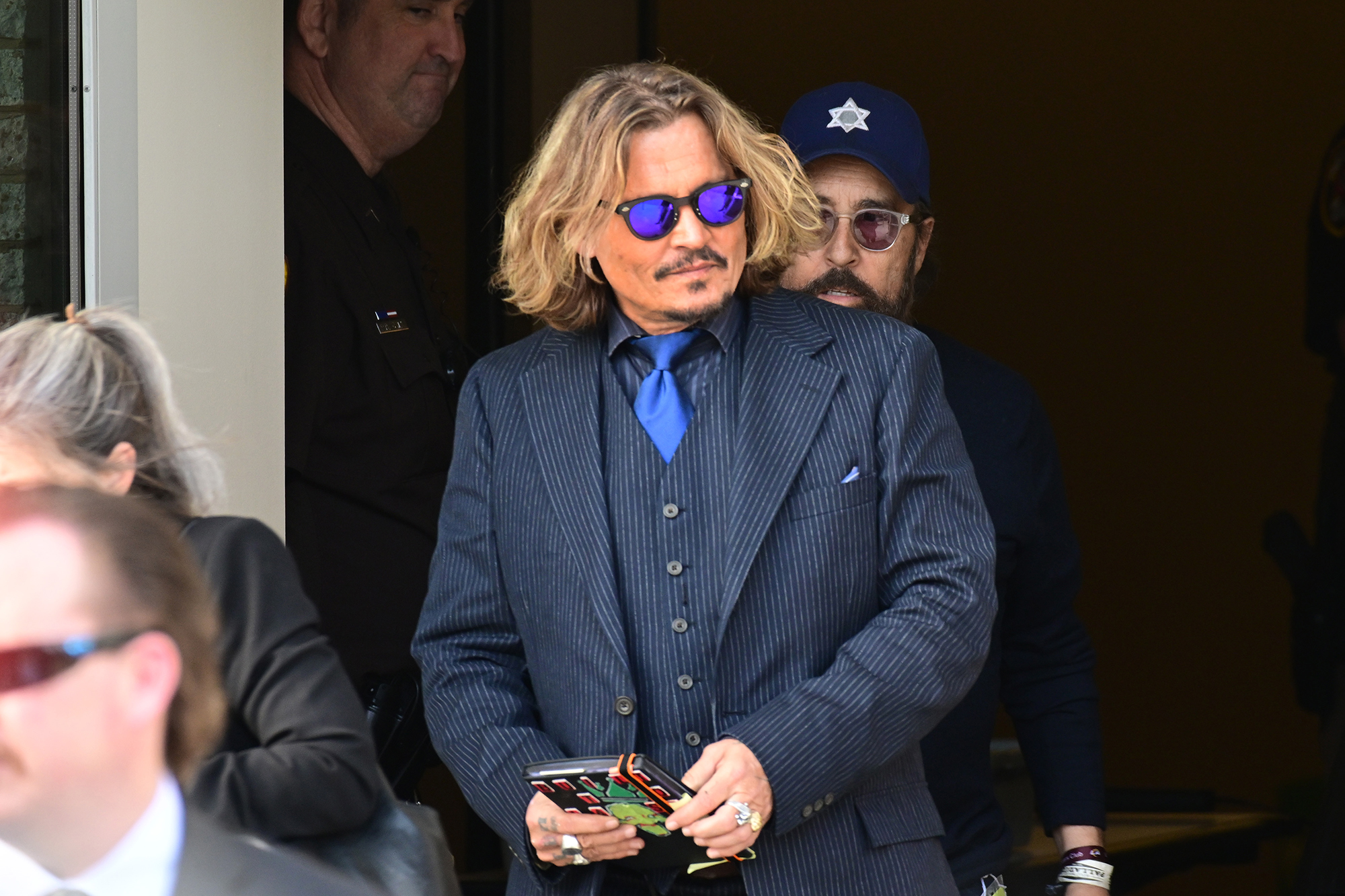 Ahouraian said that Depp’s previously calm demeanor seemed to give way during the last day of his cross-examination, which was Monday. Ahouraian said Depp seemed worn down by it all.

“These testimonies are really exhausting, especially on cross-examination when you know someone’s out to get you,” Ahouraian said. “I think he did well. I think he is still able to connect with the jury, though there are times when frustrations were palpable.”

And according to legal experts, Johnny Depp‘s legal team still faces some uphill battles. For starters, there are some points from Depp’s testimony that could be used for his undoing. Amber Heard‘s attorney, Ben Rottenborn, got Depp to agree that abuse can take other forms–that it can be more than just physical; that it can sometimes yield mental and psychological wounds. 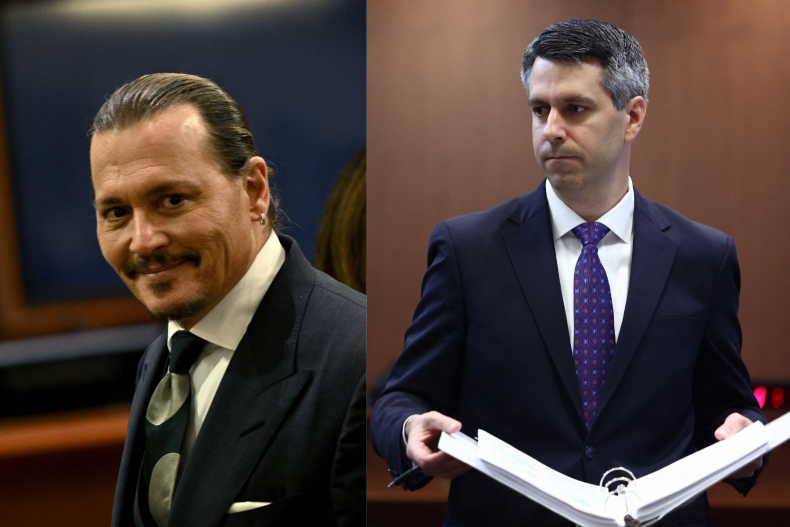 “Now, the jury is going to be looking for any instances of alleged abuse [on Depp’s part],” said Weber, such as the audio recordings in which Depp “called her really derogatory names or screamed at her.”

Another battle for Depp is proving that his career tanked because of Heard’s op-ed. The suit specifically points to the op-ed as the alleged reason for Depp’s slow career as of late. But Heard’s team has already pointed out that allegations of abuse from Amber Heard began as early as 2016, and the op-ed wasn’t written until 2018.

Mr. Rottenborn, Heard’s lead attorney, spent several minutes on Monday going over headlines from articles in print and online that made mention of Depp’s spending habits, alleged drug use, alleged drunkenness, and a possible decline in his career, each one from publications prior to the op-ed’s publication.

“[Ben Rottenborn and Heard’s legal team] presented evidence that is indicative of these problems having led to him losing the work that he did,” Ahouraian said. “That’s going to be really important because if you don’t have that causation, you don’t have the damages and there isn’t really a case.”

2022-04-27
+Becky Burkett
Previous: Florida Can’t Dissolve Reedy Creek Because It Promised Bondholders It Wouldn’t
Next: So you think you can dance? Good! Disney World is hiring for dancers at this Guest-favorite stage show