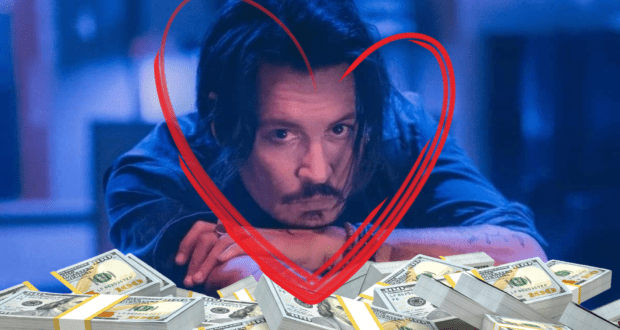 Johnny Depp Fan Falls Head over Heels for the Actor, and it Cost Her $40,000. Now She’s Suing.

A fan of Johnny Depp in South America fell hard for the actor before she realized it wasn’t actually Johnny Depp, and her mistake has cost her $40,000.

A 61-year-old retiree living in Brazil fell for the ultimate scam when a Johnny Depp impersonator posed as the actor, sending private messages to the woman, and convincing her that he needed money because of the recent lawsuits against him. The woman said that she began an online relationship with the impersonator back in 2020, and she believed he was Johnny Depp. 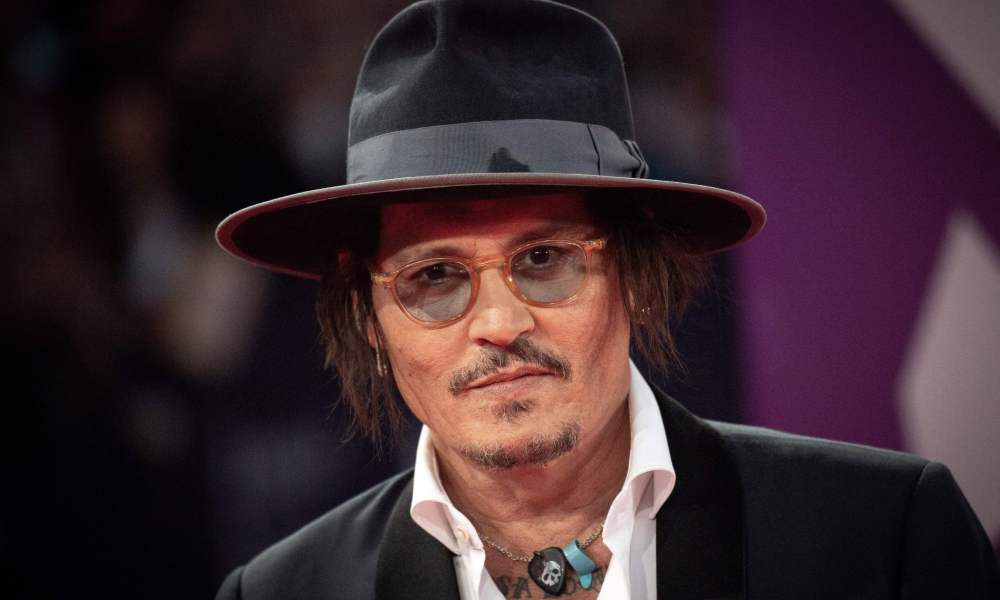 According to the woman, who has now filed a lawsuit against her bank in the incident, conversations between the two first consisted of “everyday life issues,” but eventually, the Depp impersonator began to talk about his sad story and about the judgments against him from numerous lawsuits. Ultimately, the woman said, the online relationship turned into a romantic one. That was her understanding.

An attorney for the woman, Eduarda Tosi, said that his client was told by the man that he was planning to have her move in with him. He says that she fully believed she was going to be living in Los Angeles with Johnny Depp–or the man that she thought was Johnny Depp–and as such, she even underwent plastic surgery. 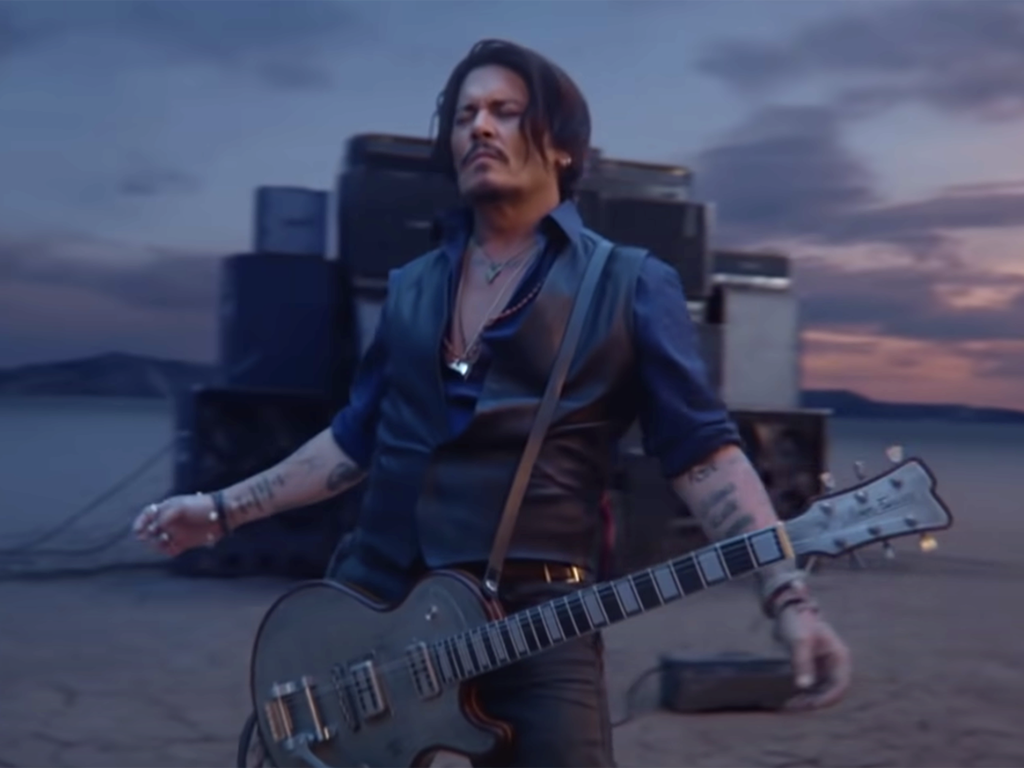 “Along with the sad story of not having money to pay the aforementioned fees, a ‘romance’ began where the scammer promised to take the author (of the lawsuit) to live with him,” Tosi told the court.

The lawsuit further stated that the female retiree was believed the impersonator’s story because of the recent coronavirus pandemic, and how he suffered emotional shock during that period, presumably as the impersonator had made that a part of his story as well.

But some news outlets have pointed out some things about the case and describe them as “suspect.” A writer at GiantFreakingRobot.com writes, “Again, we understand how someone would believe a story of woe coming from people struggling during the pandemic, but to believe that you are speaking to Johnny Depp is suspect.”

And this writer must admit that it evoked question marks in my mind as well: Did the woman actually believe she was speaking to Johnny Depp? Did she truly think Johnny Depp was reaching out to her for money? 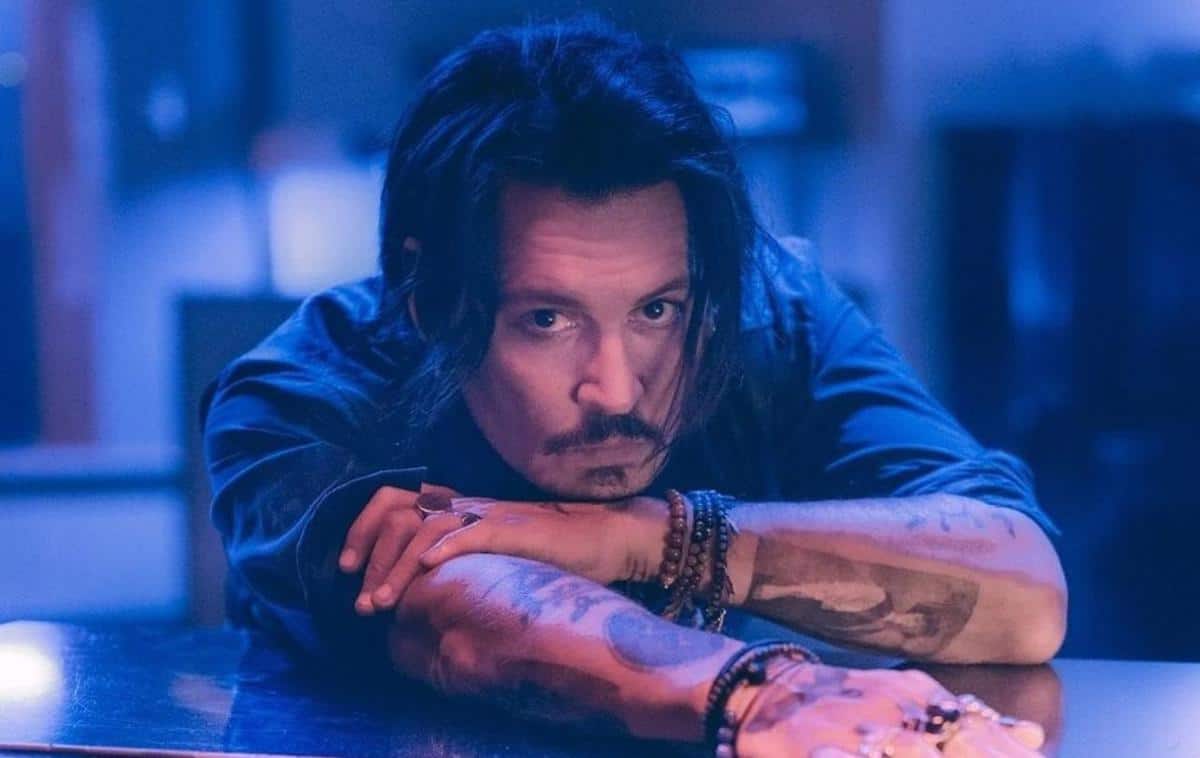 RELATED: Johnny Depp Steps into a Role He Hasn’t Played in More Than 25 Years 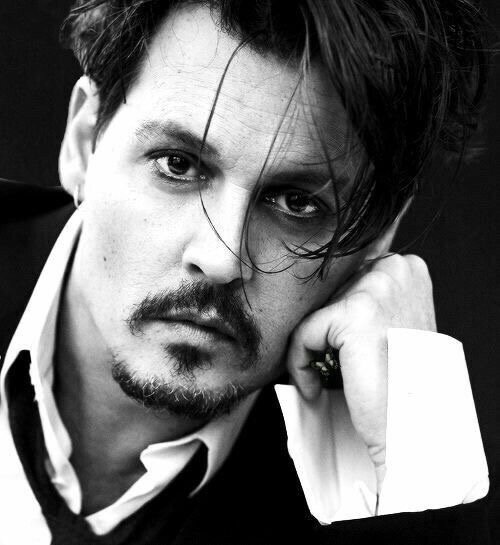 Per the victim’s lawsuit, the retiree is suing Banco do Brasil. She alleges that the bank allowed the “fraudster” to open a fraudulent bank account, that the Johnny Depp impersonator was allowed to steal money from her, and that the bank never stepped in to stop the activity. But as one might expect, Banco do Brasil has already responded swiftly, saying that the customer willingly sent money to the impersonator, meaning no fault lies with the bank, and the bank is not responsible for refunding the money to the woman.

At this time, the lawsuit is ongoing, and there’s no way to know how the suit will end, though the woman is hopeful about recouping $40,000 she says she lost because of the scammer.