A Disney star has been named the most Googled male celebrity of 2022, a result largely due to a catastrophic event in the star’s life this year, coupled with the fandom he had already amassed–and the fandom that catastrophe awarded him with some.

What did we do before Google?

Believe it or not, we were still an intelligent, functioning society, though updates didn’t happen in real-time with encyclopedias and libraries.

Google, Inc. was incorporated in 1994, and today the search engine holds 80% of the search market share. Its wild success is said to have come from the creators’ desires to understand a user’s search intent and then match it with the most accurate websites, allowing it to have something truly unique over its competitors.

Per the Times of India, Google was born from an idea in a college dorm room.

“Google was conceived in a dorm room at Stanford University in the mid-1990s,” reads a post dated September 2021. “The first search query on the engine was the name ‘Gerhard Casper,’ then president of Stanford University. The co-founders wanted to show Casper the accuracy of their algorithm compared to the competition at that time.” 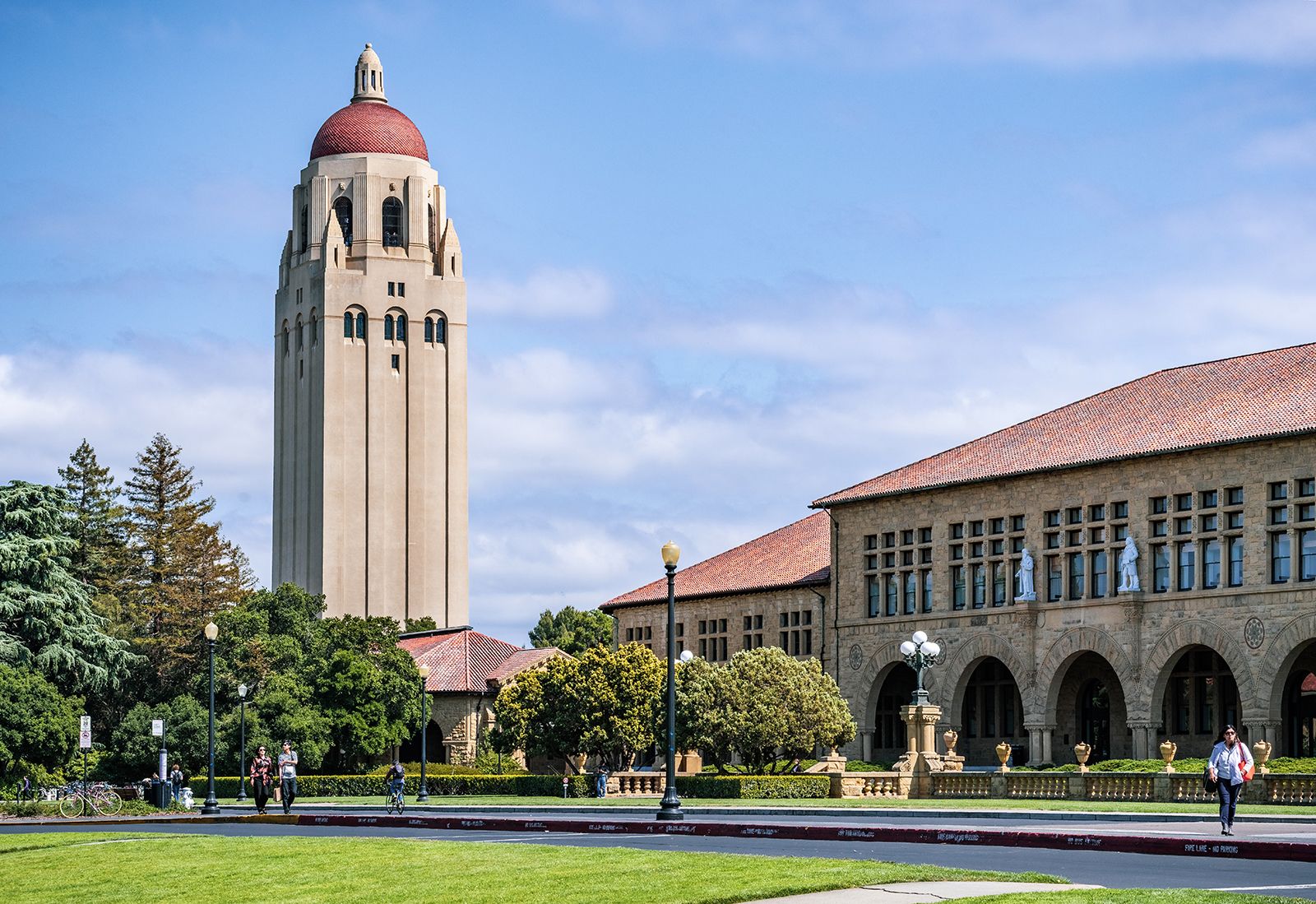 The term “Google” is a household name, and many use it as a verb when talking about searching online for information: “I Googled this.”

And each year, multiple tabulators extraordinaire look to see which terms, titles, celebrities, movies, etc., were the most Googled over the 12-month period, and for the year 2022, the most Googled male celebrity is one who’s not only been a Disney star for years, but one who nearly single-handedly created a multi-billion franchise for Disney and one who has been a mainstay in the headlines this year.

By now, you may have guessed that Google’s most-searched male star this year is none other than prolific–yet in recent years, somewhat controversial–actor, Johnny Depp. Depp has enjoyed many so-called “banner years” in his career, largely due to the success of his many films, his reputation as a charitable contributor (especially in children’s hospitals), and, quite frankly, for his–shall we say, “easiness on the eyes?”

RELATED: Johnny Depp’s Most Prolific Role is One You Probably Never Knew He Played

But in recent years, Depp has been linked to questionable behavior, thanks to allegations, accusations, and slandering by his ex-wife actress Amber Heard. Upon Heard’s allegations–especially those in an op-ed she penned for The Washington Times, a British tabloid, The Sun, labeled Depp a “wife-beater,” a move for which Depp sued the publication in Great Britain. He lost his suit against The Sun, but sued Heard for her allegations against him contained within the piece. 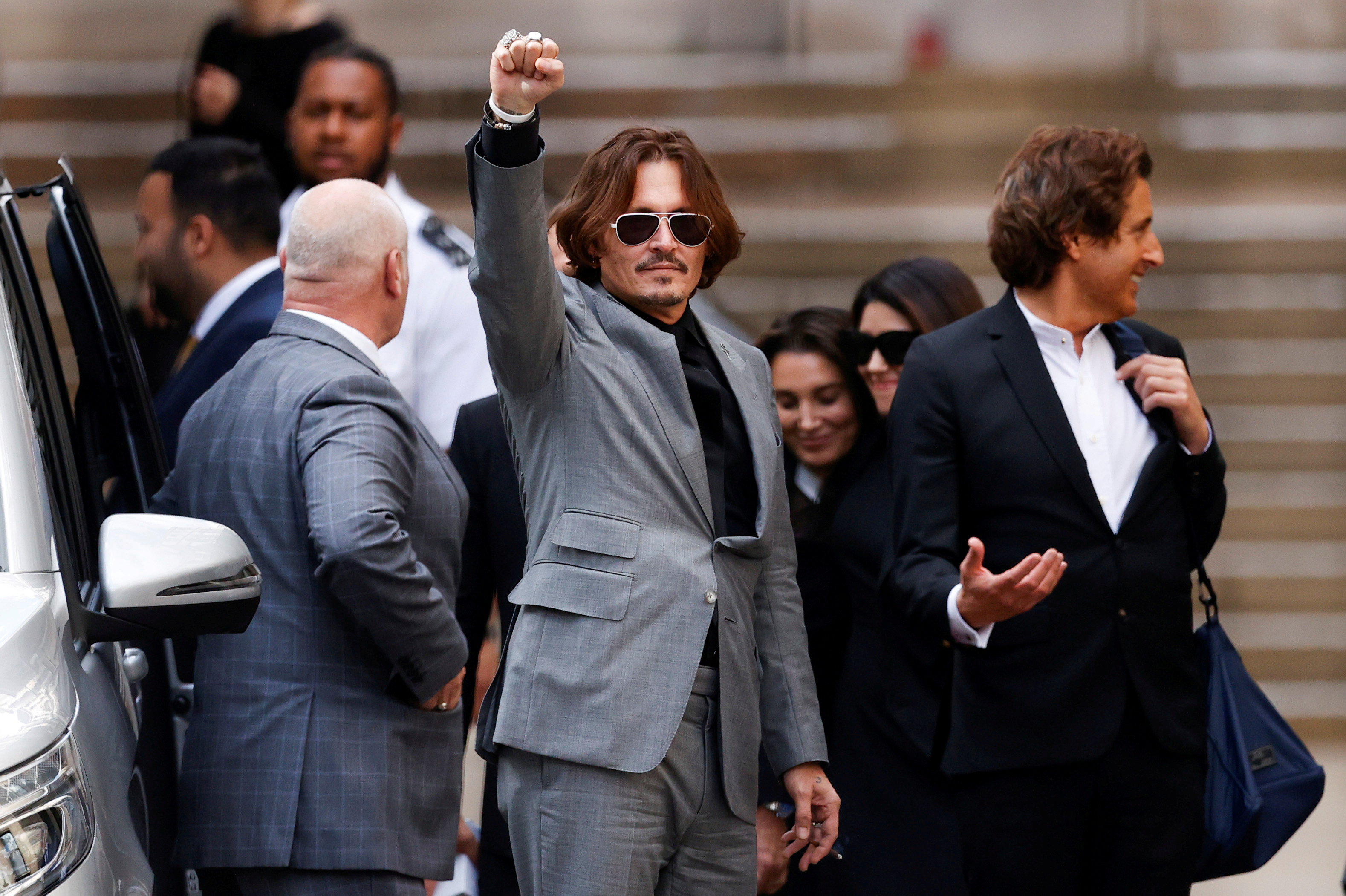 No cameras were allowed in the British court case, but Depp’s case against Heard played out in Virginia in live, loud, living color for all to see, beginning in April 2022. Heard countersued Depp when she couldn’t get the case thrown out of court.

Dozens of witnesses were called by both sides, and testimony was heard over a six-week period: testimony detailing the couple’s tumultuous relationship, drug use, alleged abuse, and more–some of it very graphic in nature. Ultimately, Depp won his case against Heard, proving all three of his allegations against her, whereas Heard was found to have only proven one of her allegations–and that one was not directly of Depp’s doing, but of his attorney at the time. 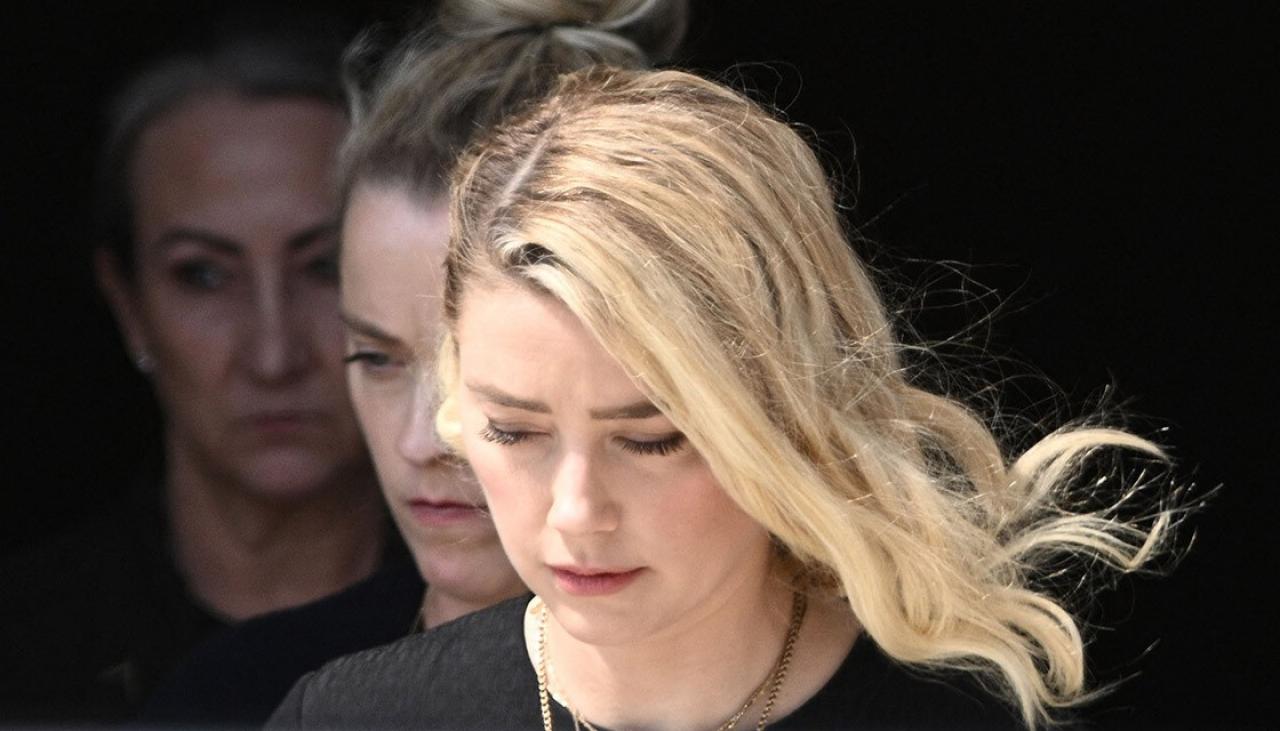 Since the jury delivered its verdict, things have seemingly looked up for the defamed Pirates of the Caribbean actor. He has toured with his friend and fellow musician Jeff Beck and made a cameo appearance at the MTV Video Music Awards. His name has also been in thousands of headlines claiming that he will star in Pirates 6–or that he won’t star in Pirates 6. He has also had his contract renewed with the men’s fragrance brand Savage (proof of Depp’s talents in being easy on the eyes, by the way).

MUST READ: Disney Has Yet to Apologize to Johnny Depp, but He’s Already Gotten the Last Word, Brilliantly 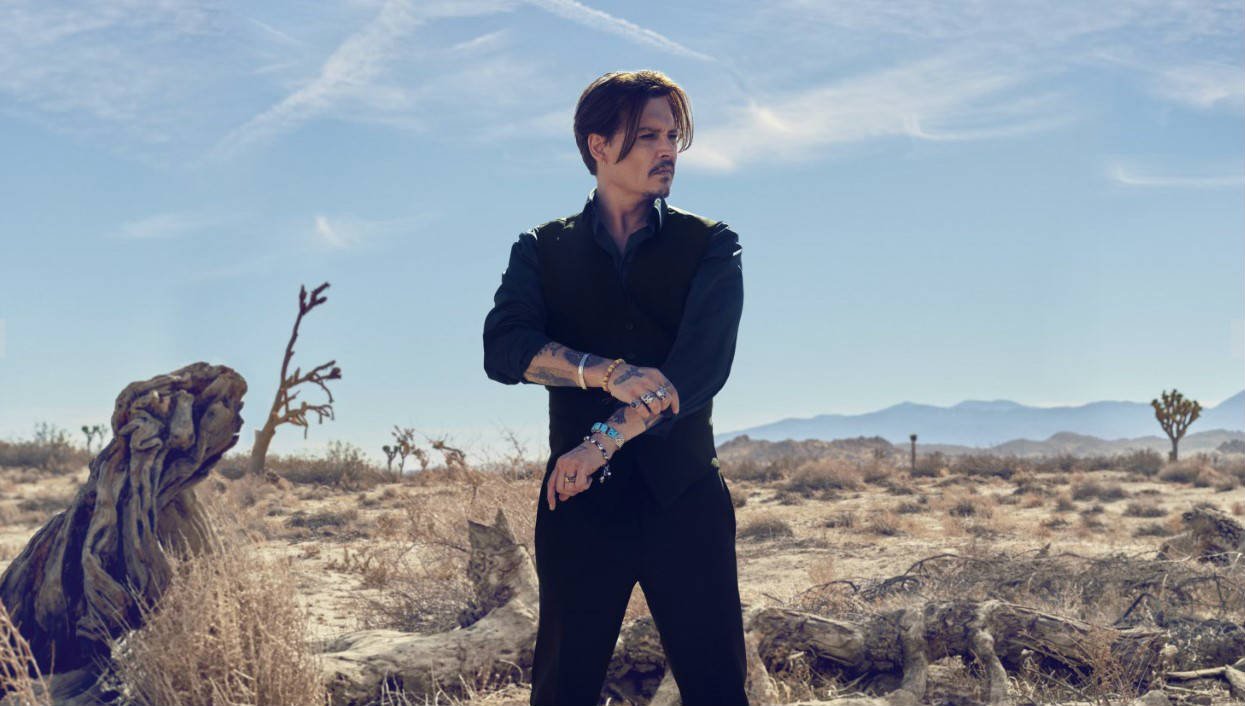 In short, plenty has happened this year in Depp’s life to land him in the spot of most searchable male celebrity on Google this year. If you love Depp like we do, have a heyday by Googling “DisneyDining.com Johnny Depp.”