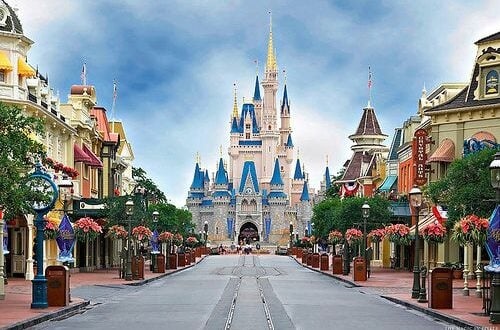 January is Our Favorite Time to Visit Disney World: Here’s Why

Late December is one of the busiest times of the year at Disney World. In fact, the week before Christmas is so crowded, we almost, almost don’t want to be there at that time. That said, we don’t let that busyness bother us too much.

Why? Well, because the Christmas craziness is a sign for us. A sign that January is just around the corner and that we are about to enter our absolute favorite time of year to visit Walt Disney World Resort. 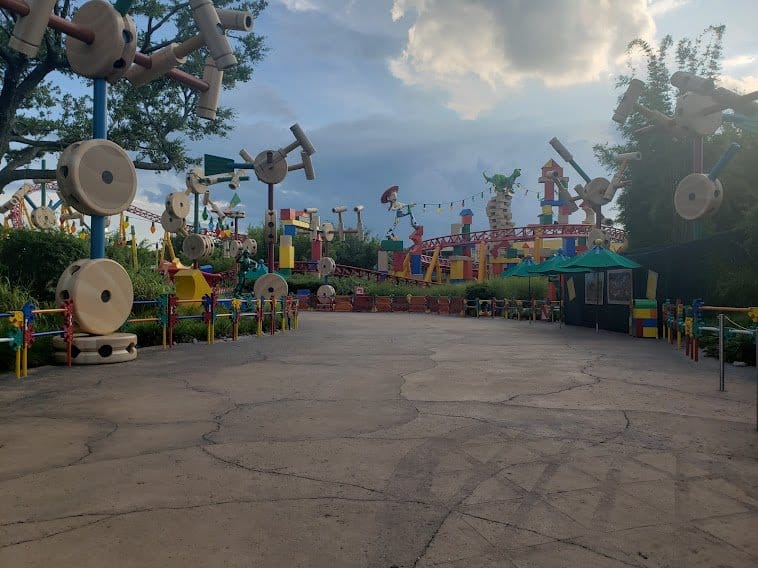 Yes, a Disney park is wonderful no matter what time of year you visit. That said, January is extra magical for us, and we truly do look forward to it every year. Below, we’ve included the reasons we adore visiting Disney World in January, as well as some reasons you may not love it as much as we do.

Why We Love Visiting Disney World in January

First, let’s discuss all of the amazing reasons you should visit Disney World in January after New Year’s Eve and New Year’s Day have passed.

In our opinion, these pros far outweigh the cons, making January the best time to be in any Disney theme park or Disney resort. That said, you may feel differently, so be sure to also check out our list of drawbacks further down to find out if January is a good time for your family’s Disney vacation.

Perhaps the best thing about January visits is the lower Disney World crowd levels. After the insanely large Christmas crowds, these slower days are welcomed by us with open arms. 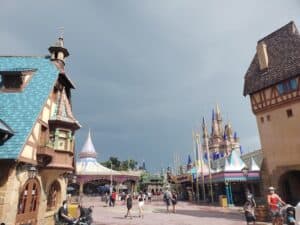 Consult any Disney world crowd calendar, and you’ll see the drastic difference between December crowds and January crowds. We’ve visited on some days in January when the hub is nearly empty during the middle of the day — making for some fantastic photo ops — and the ability to walk quickly through any park without weaving in and out of groups of people is incredible.

Related: 10 Tips and Tricks for Surviving the Crowds at Walt Disney World

With lower crowd levels comes shorter wait times. Considering FastPass+ is a thing of the past, this is definitely a major bonus for anyone who is not willing to invest in Genie+ and Lightning Lane. Most rides will have lines under 30 minutes long, even in the middle of the day, and the more popular attractions rarely see lines longer than 90 minutes. Besides all that, quick service restaurants (including the ever-popular Starbucks locations) will have shorter waits. This means you can spend less time waiting and more time enjoying your visit. 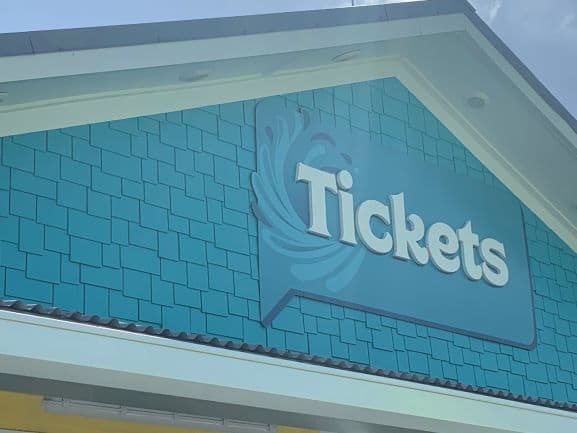 Because January comes with a return to work and school and is thus a less popular time to visit Disney World, you can expect slightly lower prices for park tickets and hotel rooms. For this reason, January is a wonderful time for those on a budget to visit the parks. Of course, you will have to get out of the aforementioned school and work commitments to take advantage of those savings.

Related: Our Top Tips for Saving Money on Disney Dining 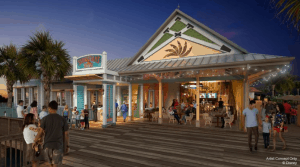 Another thing that comes with a lower crowd level as everyone returns to normal life in January? More park, hotel, and dining availability! Considering how impossible it is to get some popular restaurant reservations, this is excellent news for those who enjoy Disney dining. It also makes booking the hotel you want a whole lot easier, and might even allow for last-minute schedule changes should you want to change your park days after you arrive.

The last thing we absolutely adore about Walt Disney World in January is the weather. We all know that Florida is hot in the summer. This can be pretty miserable when you’re spending all day at the theme parks. In January, the weather is much more tolerable. Temperatures rarely exceed 80 °F and tend to stay in the 60°s and 70°s during the day most days. That said, Florida does see the occasional cold front in January. 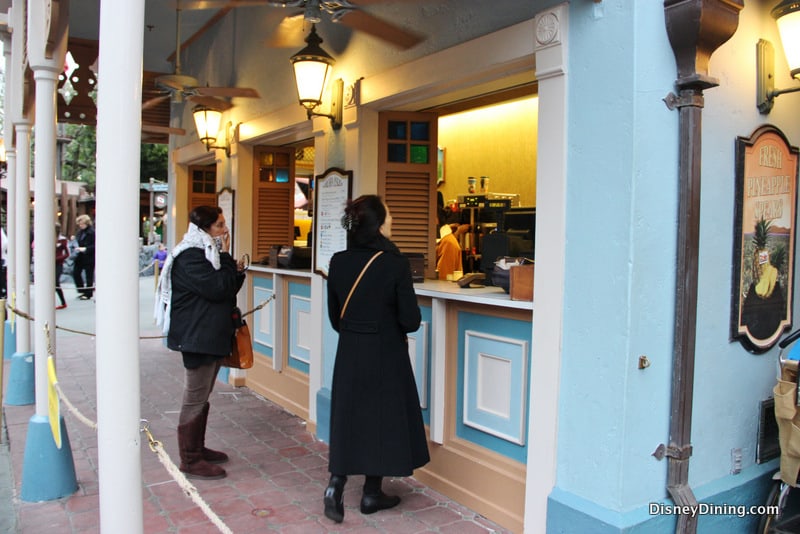 What You Should Know About Visiting in January

So what are some things you may not love about visiting in January? Honestly, there are only a few cons to visiting at this time of year, and as mentioned before, we don’t think they ruin January visits at all. That said, some of them may be game-changers for you.

Because January is a slow month for Disney World, this is when they tend to do a lot of ride refurbishments. This doesn’t mean everything will be closed. In fact, we don’t usually see more than a couple of rides per park down for refurbishment. Still, you might want to check and make sure your favorites aren’t going to be closed during your January visit. For many, this can be a deal-breaker.

Believe it or not, there is a con that comes along with those lower Disney World crowds: shorter park hours. With fewer people in the parks, Disney has to cut back somehow, and cutting hours is one of the most effective ways to do this. Because of this, you can expect parks to close earlier during January than they do in July or December. Still, most people don’t stay in the parks from open to close anyway, so this may not affect you much at all. 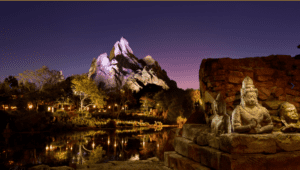 Layers are a Must

As mentioned above, Florida does see cold fronts in January sometimes. On top of that, the temperature can drop quite a bit after the sun goes down. For this reason, you will need to pack layers and be prepared for the possibility of some chilly days.

If carrying a jacket and a pair of pants into the parks sounds like too much of a hassle, or if you only want to be at Disney World when it’s hot and sunny, a January Disney World trip might not be for you.

Related: Tips for Visiting Disney World as a Solo Parent

In our opinion, January is one of the very best times to be in Walt Disney World Resort. What do you think? Will you give a January visit a try?

January when to visit winter 2021-12-21
Chelsea Gonzales
Previous: How to Get the Disney World Dining Reservations You Want
Next: Christmas Parade Viewing Added to Disney Genie+ Lightning Lane