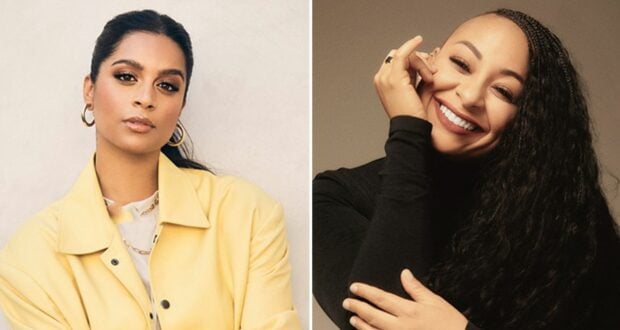 It’s Almost Showtime! What We Know About Disney’s Epic Entertainment Showcase: The Musical: The Extravaganza! at D23

Disney fans far and wide are getting hyped for the upcoming D23 Expo. The three-day convention of ultimate Disney fandom will take place September 9-11, 2022. D23 attendees and those of us viewing from home will watch as announcements about upcoming Disney, Star Wars, PIXAR, and Marvel films are made.

From announcing new movies and Disney Park changes to honoring Disney greats, D23 is sure to be a weekend bursting with Disney fans and Disney magic.

Disney television has made a huge impact over the decades with popular TV shows bringing new viewers into the Disney family. We are overjoyed to hear that the first ever Disney’s Epic Entertainment Showcase: The Musical: The Extravaganza! will be held at 3:30 PM on Saturday, September 10th in Hall D23 at the Anaheim Convention Center. 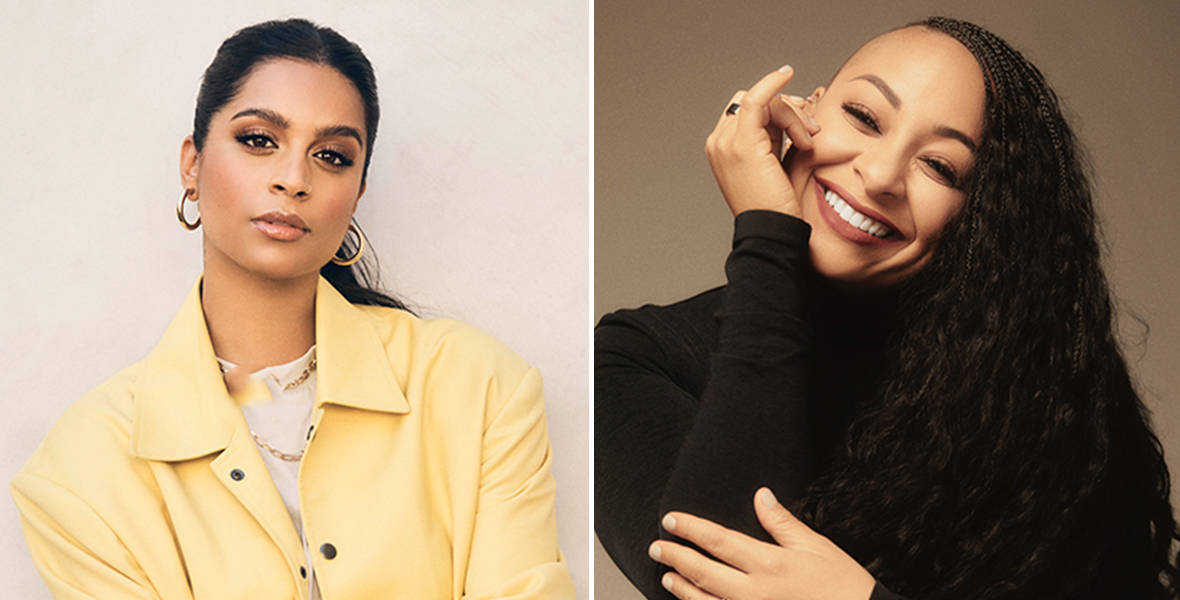 The event will be hosted by none other than Disney Channel TV legends Raven-Symoné and Lilly Singh. We are ready to see how this Epic Entertainment Showcase will unfold, and there is a lot we still don’t know. What we do know is that the scope of Disney television like Disney+, Disney Junior, and Disney Channel will be well represented during this event. 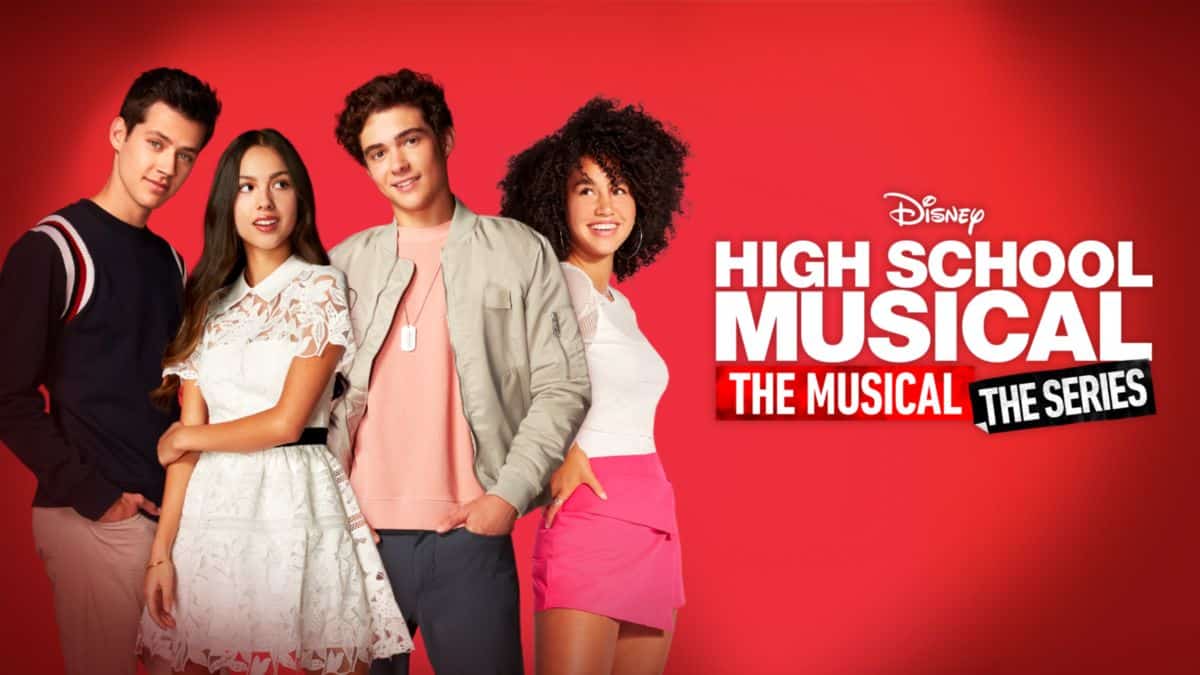 Television stars and creative team members from Disney+ shows like High School Musical: The Musical: The Series, The Proud Family: Louder and Prouder, and National Treasure: Edge of History will be in attendance. Disney Channel fans can expect to see celebs. and creative teams from shows like Raven’s Home and Under Wraps 2. Staple television stars from Disney Junior shows like Alice’s Wonderland Bakery and Mickey Mouse Funhouse will also join this showcase. 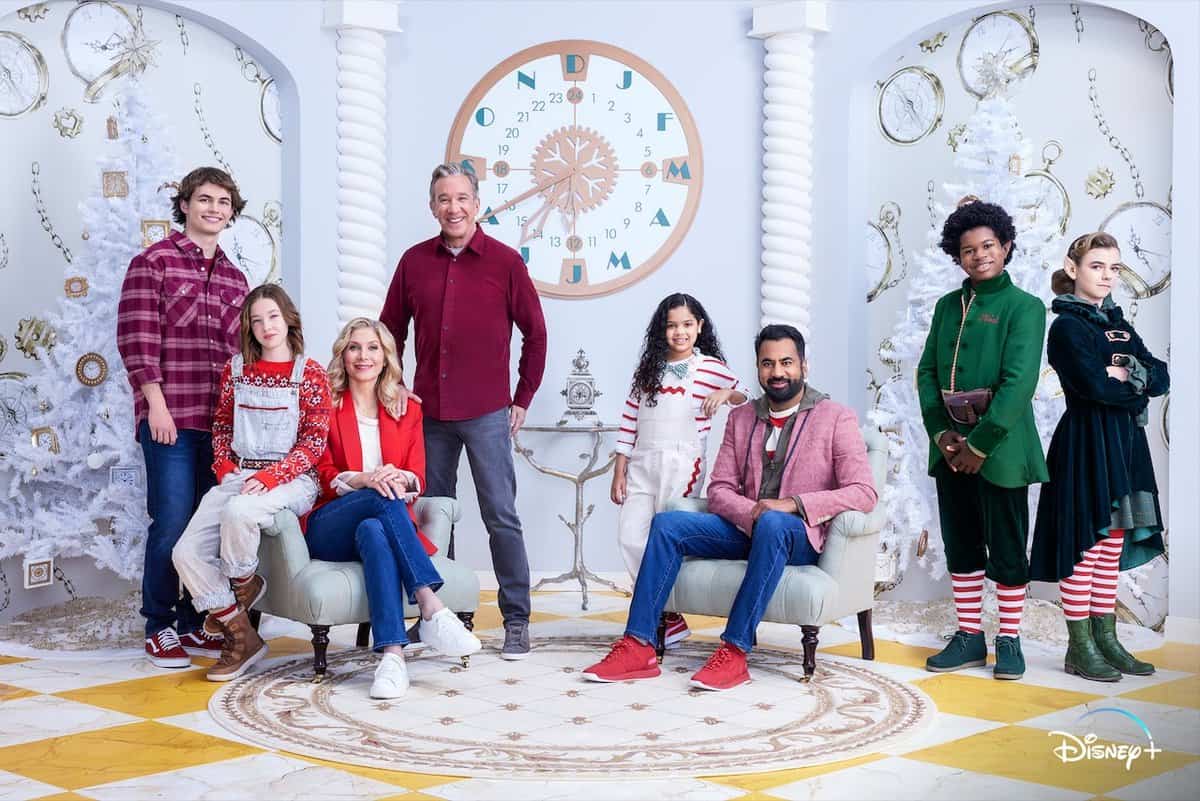 This is just a snippet of the great lineup of Disney Channel Stars and television creative team members that will grace the stage at the inaugural event. Expect to enjoy shows-stopping musical performances, see Disney celebrities, and peep previews of upcoming movie and TV projects during this show. We might also hear some big announcements during Disney’s Epic Entertainment Showcase: The Musical: The Extravaganza!

2022-09-01
Katie Chapman
Previous: Johnny Depp Almost Starred in This Classic Princess Tale
Next: Run Like Baymax: Why You Should Try a RunDisney Race