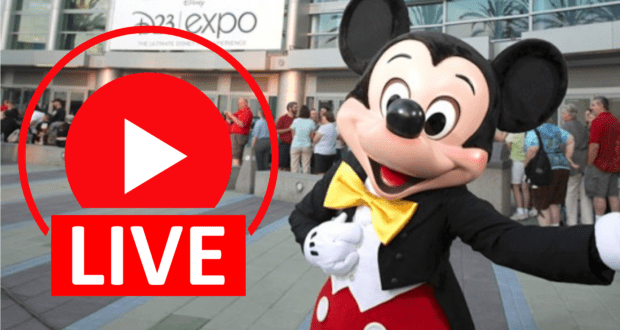 Can’t go to the 2022 D23 Expo? That’s ok; here’s how to livestream every minute of the exciting event

The 2022 D23 Expo is nearly upon us, and fans have been anticipating this year’s Expo for a while now. It’s the first once since the 2019 D23 Expo, as the coronavirus pandemic threw multiple wrenches in plans for the 2021 Expo. 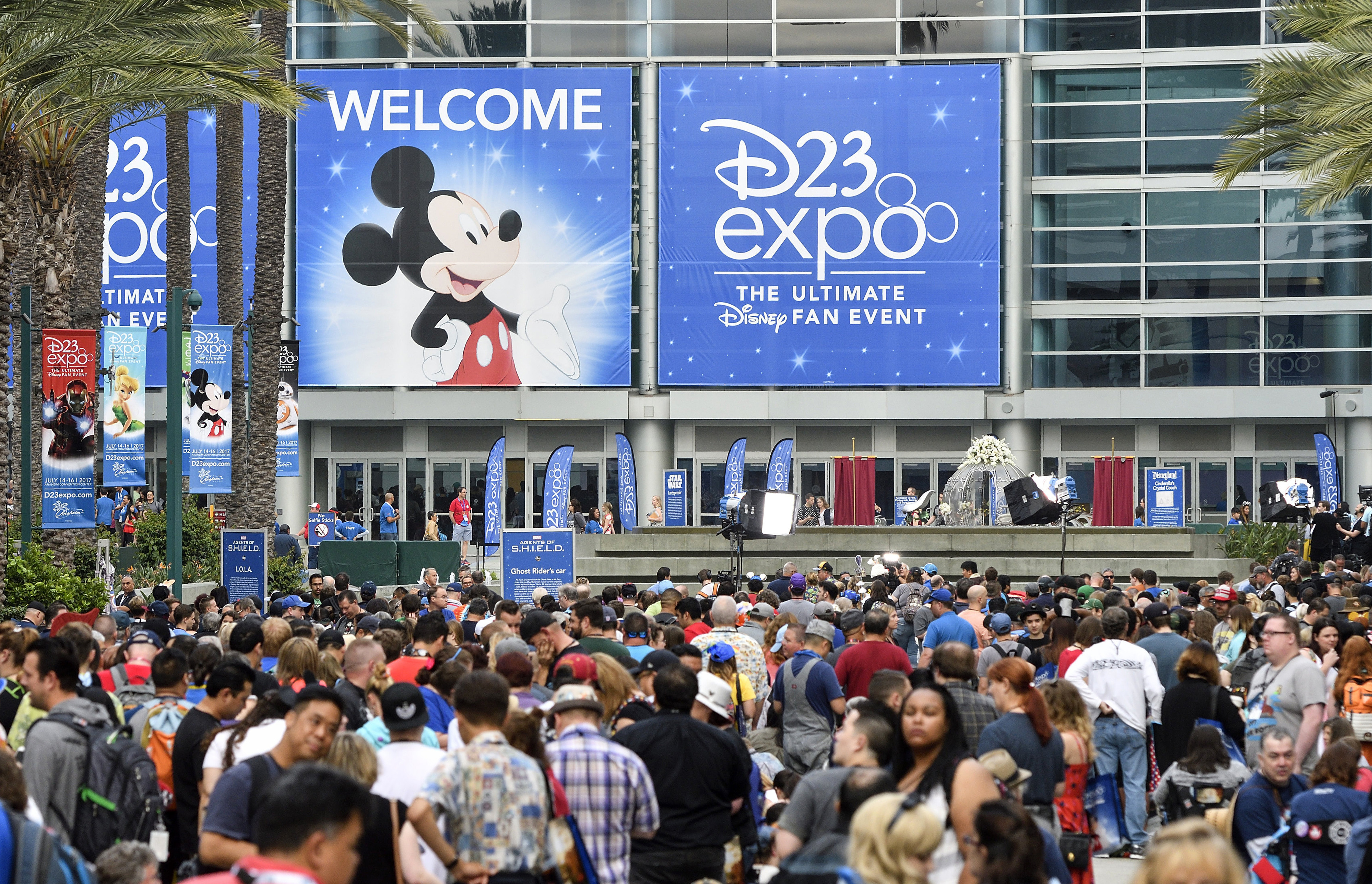 But if you weren’t one of the fans to score a ticket earlier this year, it doesn’t mean you won’t get to be a part of the D23 event. That’s because the entire celebration will be live-streamed, and we’ve got the details about how you can be sure you hear every exciting announcement.

The D23 Expo is hailed as the “Ultimate Fan Event” for those who love all things Disney, Marvel, PIXAR, Star Wars, and more. During the Expo, which takes place this year from September 9 to September 11 at the Anaheim Convention Center, there will be surprises, reveals, the latest news, and exciting appearances by celebrities. Per D23, at the Expo, we can also expect:

But you don’t have to have a ticket to the event in order to be a part of the fun!

Today on the D23 website, news about the livestream, as well as a schedule of live-streamed events was shared:

Here’s the schedule, as shared by D23: 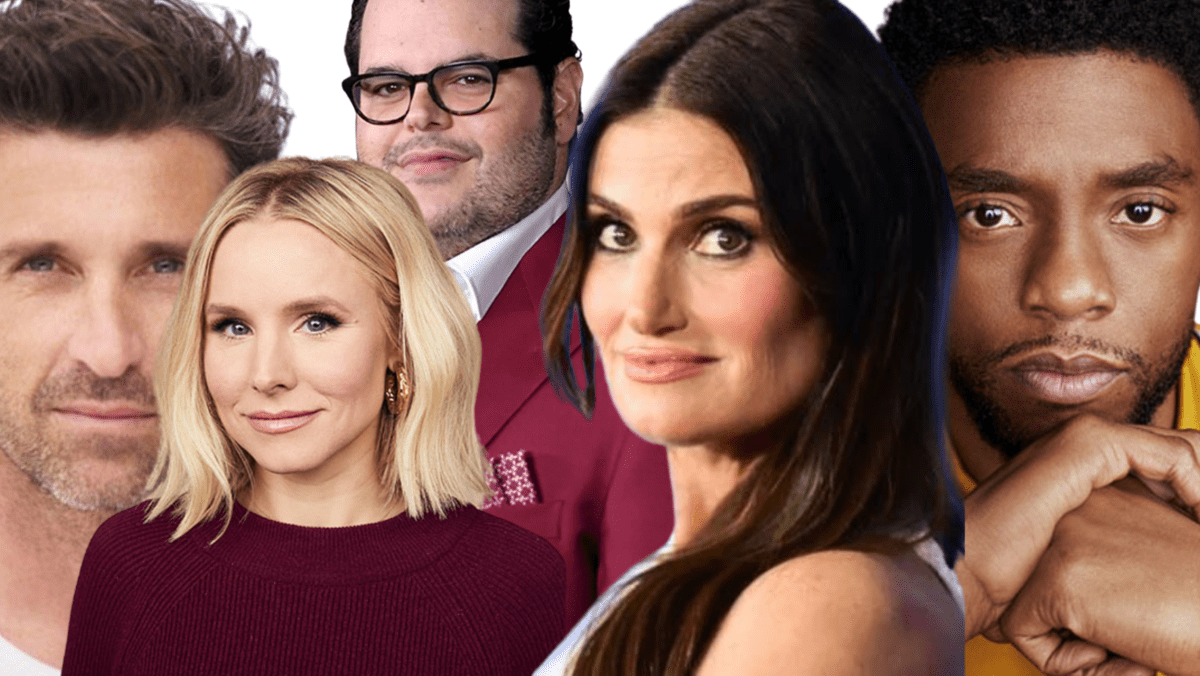 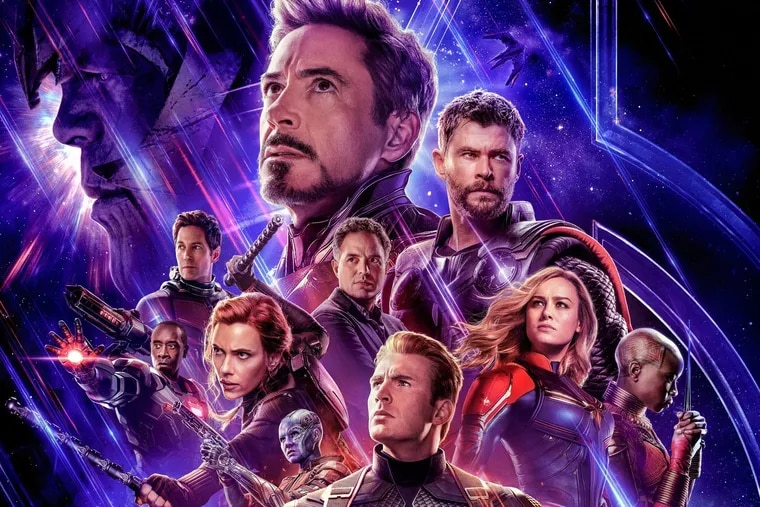 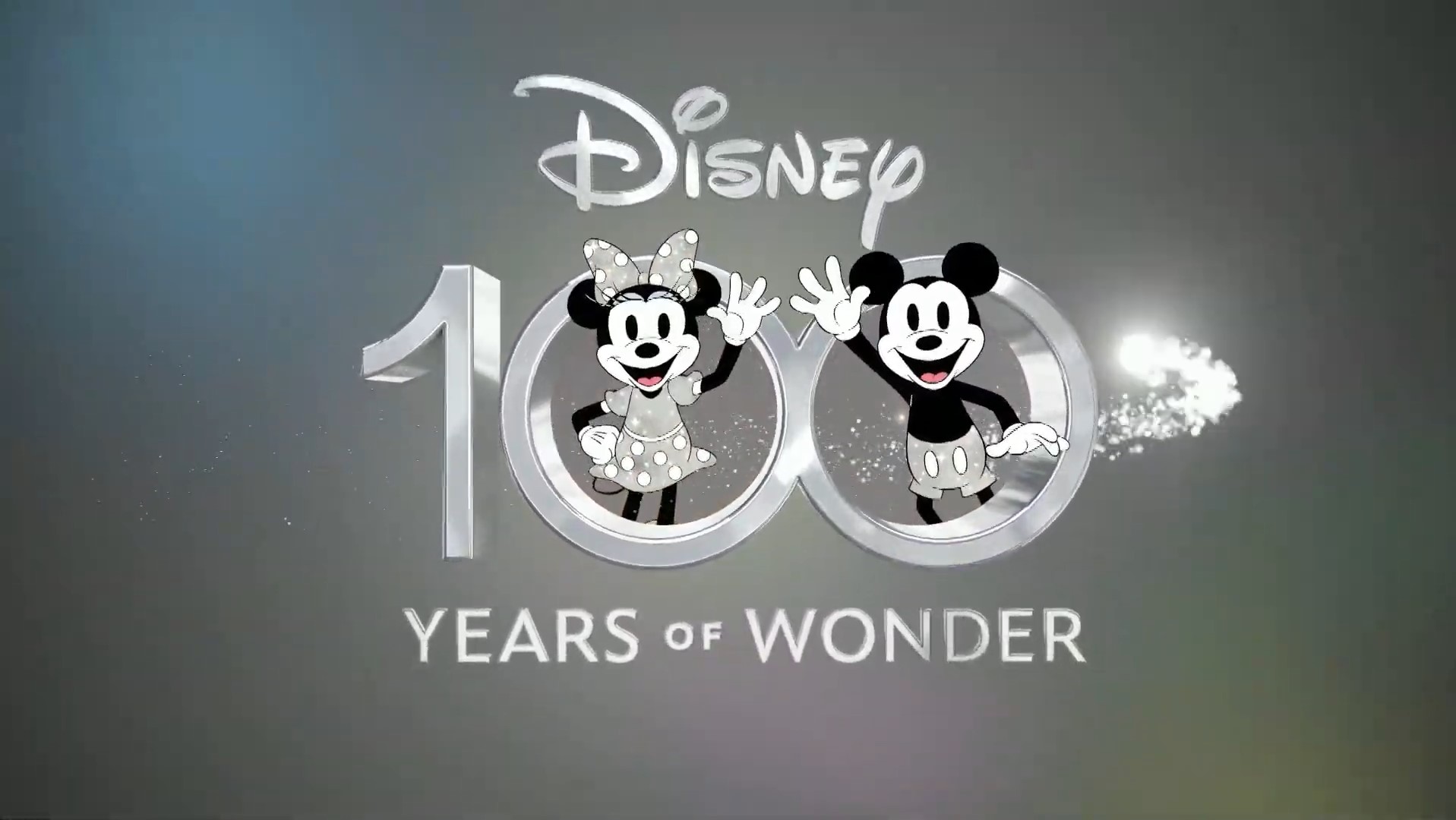 3:45 p.m. – Explore the World with the Next Generation of National Geographic!