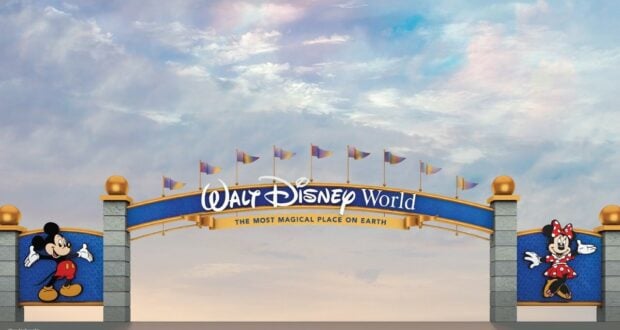 Is Disney World Sneaking Extra Fees Into Their Bills?

When it comes to a Walt Disney World vacation, there is one thing that almost no one debates — it is very expensive. Between hotels, theme park tickets, dining, and merchandise, the numbers quickly add up. Many people save for years in order to afford a vacation to the Most Magical Place on Earth, and they budget their funds very carefully. If Guests are watching their numbers, they can easily notice if they are charged for a service at Walt Disney World that they did not use, and one Redditor is claiming that that is exactly what happened to them. 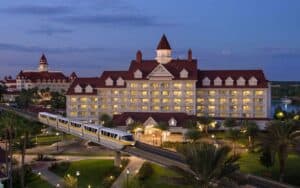 Redditor silentsnipe21 took to the forum recently to share that they had been charged $15 per day for parking at their Disney World hotel. There was only one problem, they didn’t drive to the hotel, so they didn’t have a car to park. According to silentsnipe21:

I just checked out today and they charged me $15 a day to park. As I took Mears I didn’t have a car. I went to the front desk and they took it off. She said that it’s automatically added if you do online check in and arn’t on magical express. I reminded her that doesn’t exist anymore but she just said “yep”. So read your bills carefully at the end. That was $75 they charged me for nothing.

Heads up for online check in from WaltDisneyWorld

Based on the post, it seems that Disney — at least the Cast Members are aware of the issue, but only fix it when it is presented to them. Soon after silentsnipe21 shared the post, others commented that they have experienced the same issue with billing by Disney.

Redditor SkyYellow_SunBlue shared that they had also recently been charged over $100 for parking when they didn’t bring a car.

Just happed to us this morning – $125 to park at Jambo house and we took Mears as well. Asked if there was any way to take care of that in advance and they said only if we add the transport options available through Disney when we do the package.

77thHorcrux shared that they received a charge of more than $500 on their bill, even though they paid in full in advance and there was nothing that they did that should have resulted in that extra bill.

I have a $529 mystery charge from them. No parking. Paid in full months ago. Magic band charges are all separate.. Haven’t heard back from customer support. 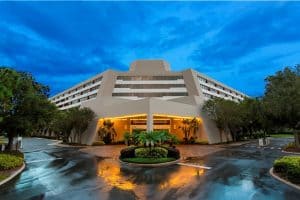 If you ever have an issue with the bill that you received from Disney, or any other issue, you are encouraged to email Disney’s Help Desk. They will ask you for basic information, like your name, number, email, and reservation number. From there, they will then ask you to describe the problem in detail, so they can figure out how best to help you out. You can click here to see the Help Desk form.

2022-01-31
Krysten Swensen
Previous: Dining at Citricos
Next: See Haunted Mansion In a Whole New Way — With The Lights On During an Evacuation!