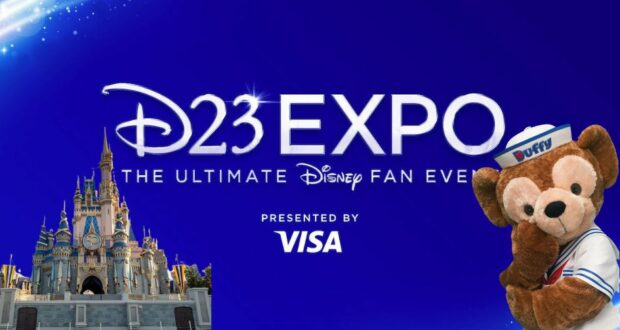 Is Disney Preparing to Bring Duffy Back to US Parks?

In just over a month, Disney fans will celebrate all things Disney Parks, Disney movies, Disney everything, at the D23 Expo — the ultimate fan event. The Expo will take place at the Anaheim Convention Center from September 9 – 11 and will be a weekend full of exciting panels. The panels will discuss what’s coming to Disney Parks around the globe, what Disney movie fans can expect, as well as news from Disney-owned properties like Star Wars, Marvel, and Pixar. The Expo will be the place to be to learn everything Disney has in the works for the next few years. One of the panels that has Disney fans a little surprised will take place on September 11 and is called: The World of Duffy & Friends Revealed. The panel has people wondering if Duffy and his friends may be making a return to either Walt Disney World Resort, Disneyland Resort, or maybe both. Duffy and his friends can currently be found at Tokyo Disney, Shanghai Disneyland, Hong Kong Disneyland, and Aulani: A Disney Resort & Spa. At one point, Duffy could occasionally be found in Disney California Adventure Park at Disneyland Resort, but that ended several years ago. 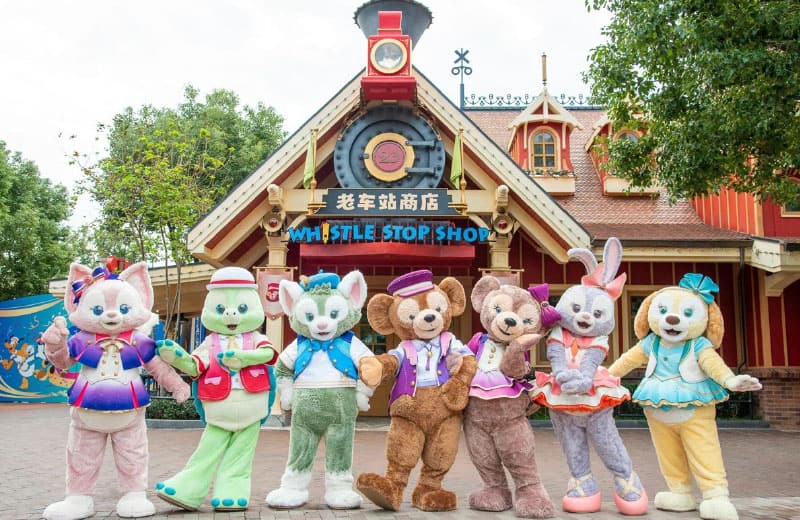 Duffy Bear is relatively new in the Disney World, coming into the picture in the early 2000s. According to Disney, Duffy was a gift to Mickey from his love, Minnie, to keep him company during his travels. Here’s more on the story of Duffy:

Imagineers first created Duffy’s story within the context of American Waterfront at Tokyo DisneySea. Almost everything done at Imagineering starts with story. This particular story goes…when Mickey Mouse the sailor, based in Cape Cod, was leaving on a long sea voyage, Minnie Mouse made Duffy to keep Mickey company during his travels. Minnie presented her hand-sewn bear to Mickey in a duffel bag, which is how Mickey came up with the name Duffy. But stories can evolve, and as Duffy’s story has evolved, he and Mickey have visited many exciting places together, meeting new friends along the way. With a willingness to do anything to bring a smile to his friends, and his quintessential innocence, Duffy takes all of us back to our childhood when we all had an “inner Duffy.” 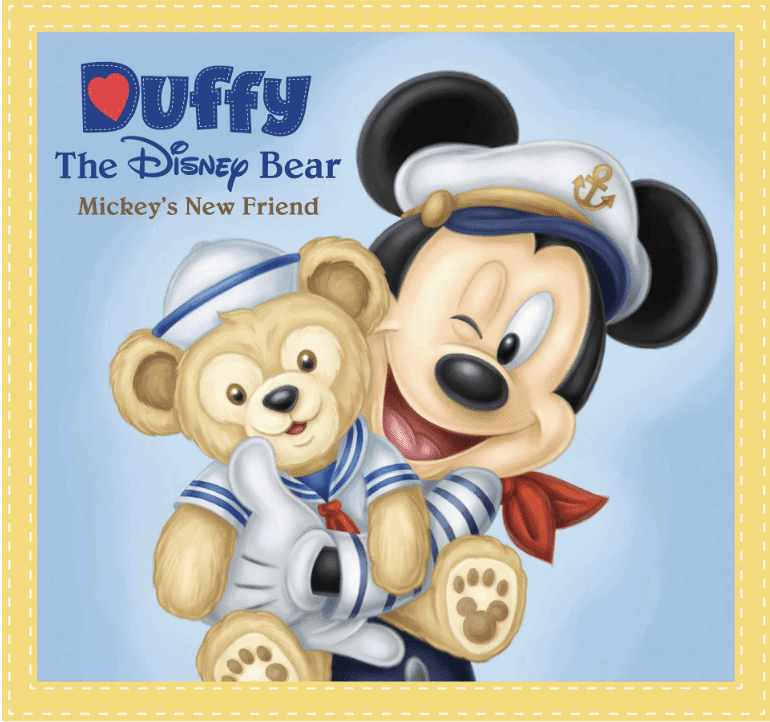 Over the years, Duffy and his friends — CookieAnn, LinaBell, ShellieMay, Gelatoni, Olu Mel, and StellaLou — have only grown in popularity. They have character meet and greets at multiple Parks, and CookieAnn even had her own bakery open up at the Shanghai Disney Resort last year.

Disney has not confirmed that Duffy will be returning to the US Parks, but there is a lot of speculation. Either way, it will be exciting to hear all the new adventures that Duffy and his friends will have at Disney Parks around the globe in the upcoming years at the D23 Expo. The Expo is sold out, but Disney Dining will keep readers updated on all the news we learn!

2022-07-29
Krysten Swensen
Previous: New 50th anniversary OtterBox cases, an amazing 40% off promo, and a special surprise at Disney’s Animal Kingdom!
Next: Will Smith finally reaches out to Chris Rock, explains what happened with the infamous “Oscar slap”