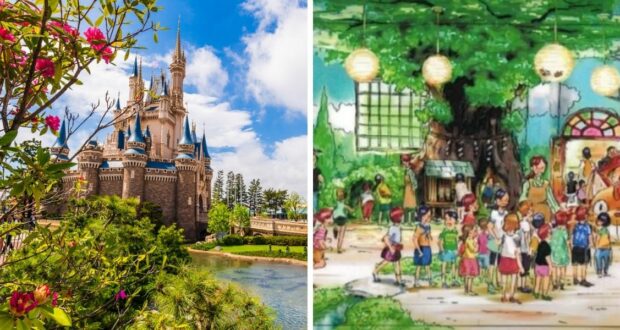 Is A New Theme Park Coming For Disney’s Customers?

When it comes to Disney vacations, many people feel that it is becoming something that only the wealthy can afford. Prices are going up at all of the Parks for everything from hotels to food, and Park tickets. There have also been numerous complaints about not only the quality of food at the Parks, but also the portion sizes, which seem to be getting smaller.

Now one theme Park is jumping into the game, hoping to possibly snag some of Disney’s customers. Especially since a visit there will be about half the price compared to a visit to the nearby Disney Park. 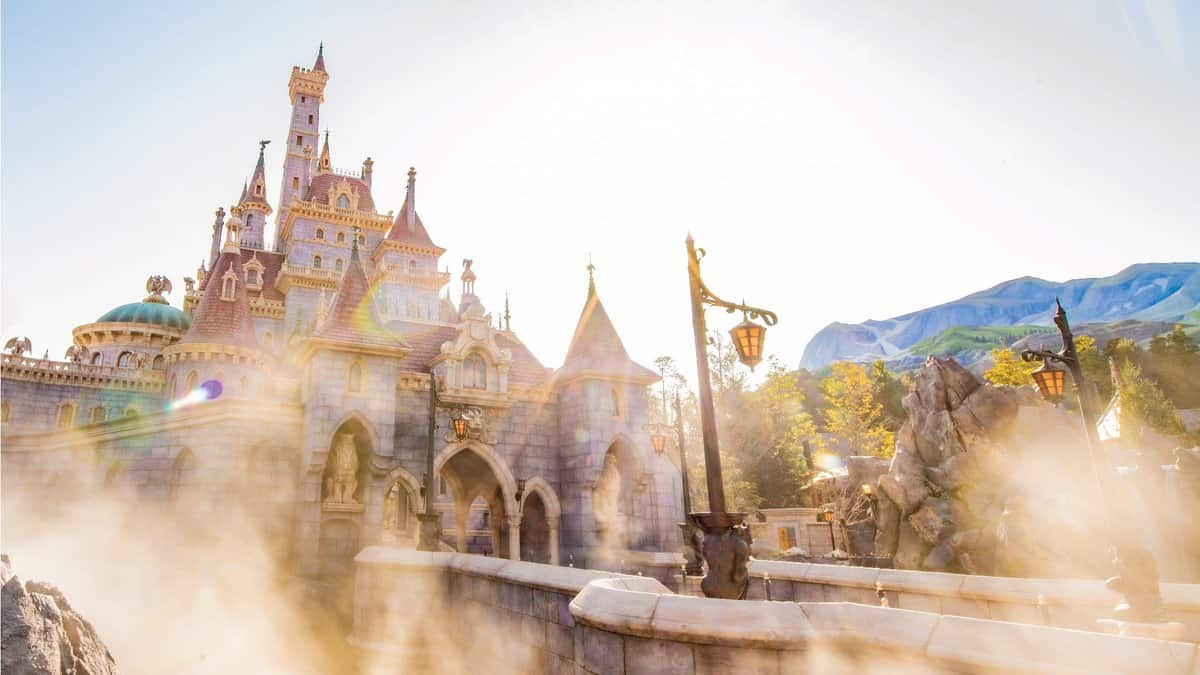 Studio Ghibli — well known to American audiences for films like Spirited Away (2001), Howl’s Moving Castle (2004), and Ponyo (2008) — is building its very own theme park near Nagoya, which is in central Japan. Studio Ghibli is known as “the Disney of Japan” and the new theme park is promising to immerse visitors in the world of its creations. 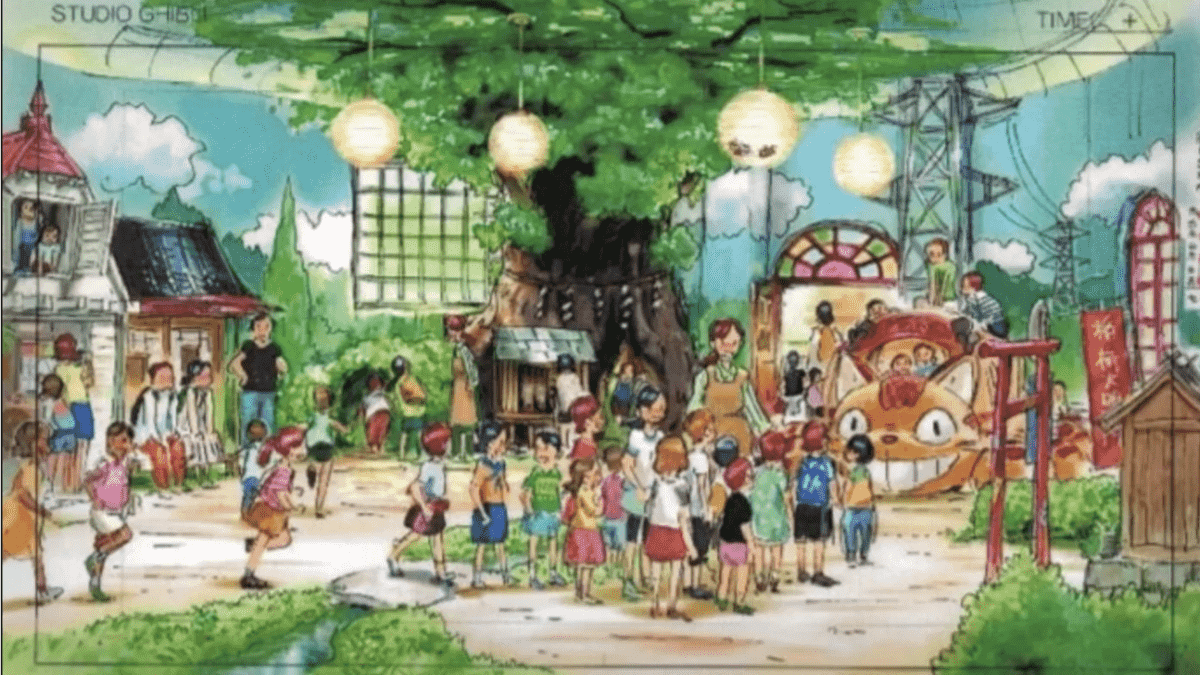 According to the studio, the Studio Ghibli Park will be about four times the size of Walt Disney World’s Magic Kingdom and just slightly smaller than Animal Kingdom. The Park will have separate areas that will be themed to Howl’s Moving Castle, My Neighbor Totoro, Spirited Away, Princess Mononoke, and Kiki’s Delivery Service. 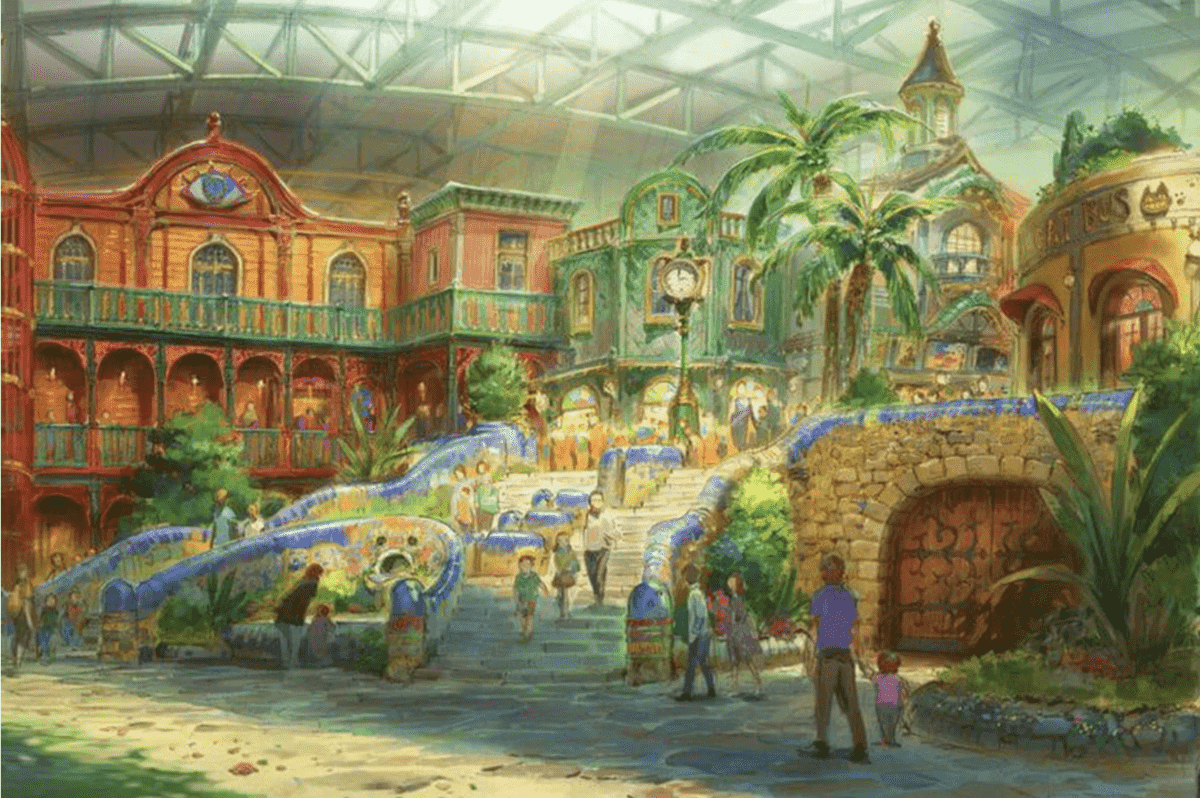 Visiting Tokyo Disney costs approximately $68 and a visit to Universal Studios Japan costs about $73 per ticket per day. Studio Ghibli’s theme park on the other hand will only cost about $35. The new theme park will only be about an hour away from Tokyo Disney, which the studio hopes to capitalize on. Tokyo Disney Resort is incredibly popular, but if the Studio Ghibli Park can give people a brand-new, much cheaper option, then they hope to be able to snag a number of Guests away from Disney. 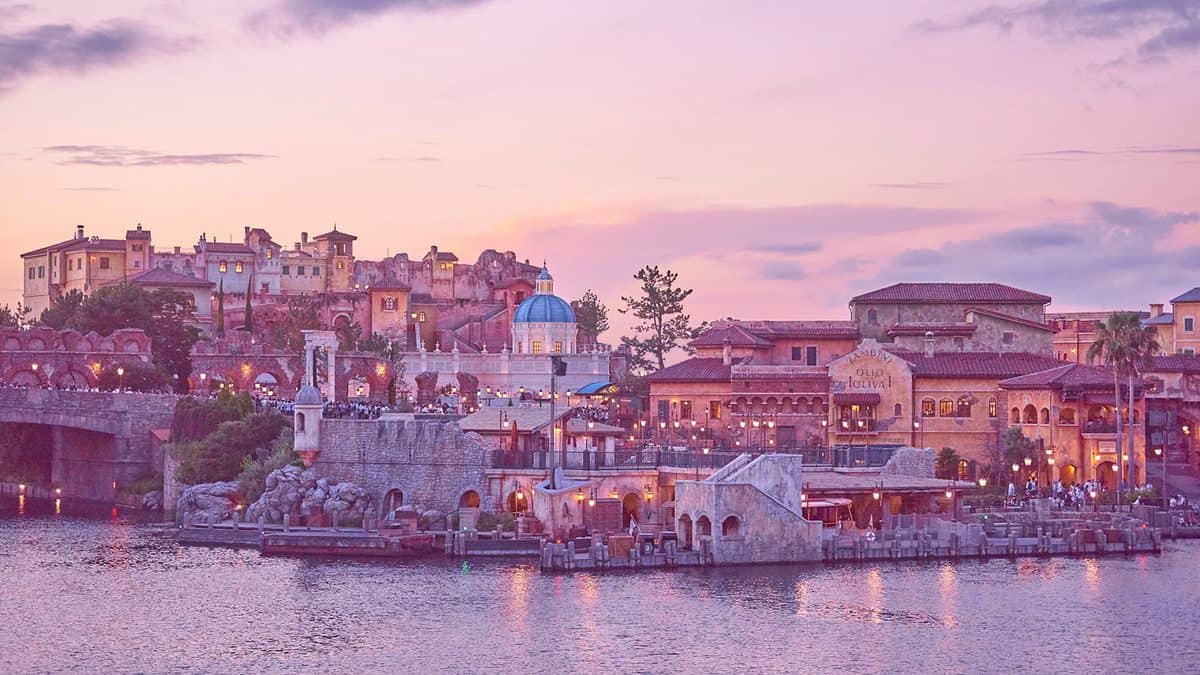 Studio Ghibli is also hoping that a different approach to a theme park than Disney will entice visitors. Not only will it be steering away from big attractions like those found at Tokyo Disney and Universal Studios Japan, it will also stay small. Here is more information on what the Park will be like, courtesy of The Street:

While Disney’s focus is on adding new attractions to continually hike its revenue, Studio Ghibli’s park is taking a very different approach. Much like its films, Ghibli’s park will have a focus on magical atmosphere rather than big rides. “Take a stroll, feel the wind, and discover the wonders,” its official website promises.

The Studio Ghibli park is also a joint venture between Ghibli and Aichi Prefectural Government, meaning its goals are very different than Disney’s. Ghibli co-founder Toshio Suzuki told Yahoo News Japan in a 2019 interview that he felt reserved about too much growth, saying that he felt it would turn Ghibli’s beloved characters into “cheap commodities.” 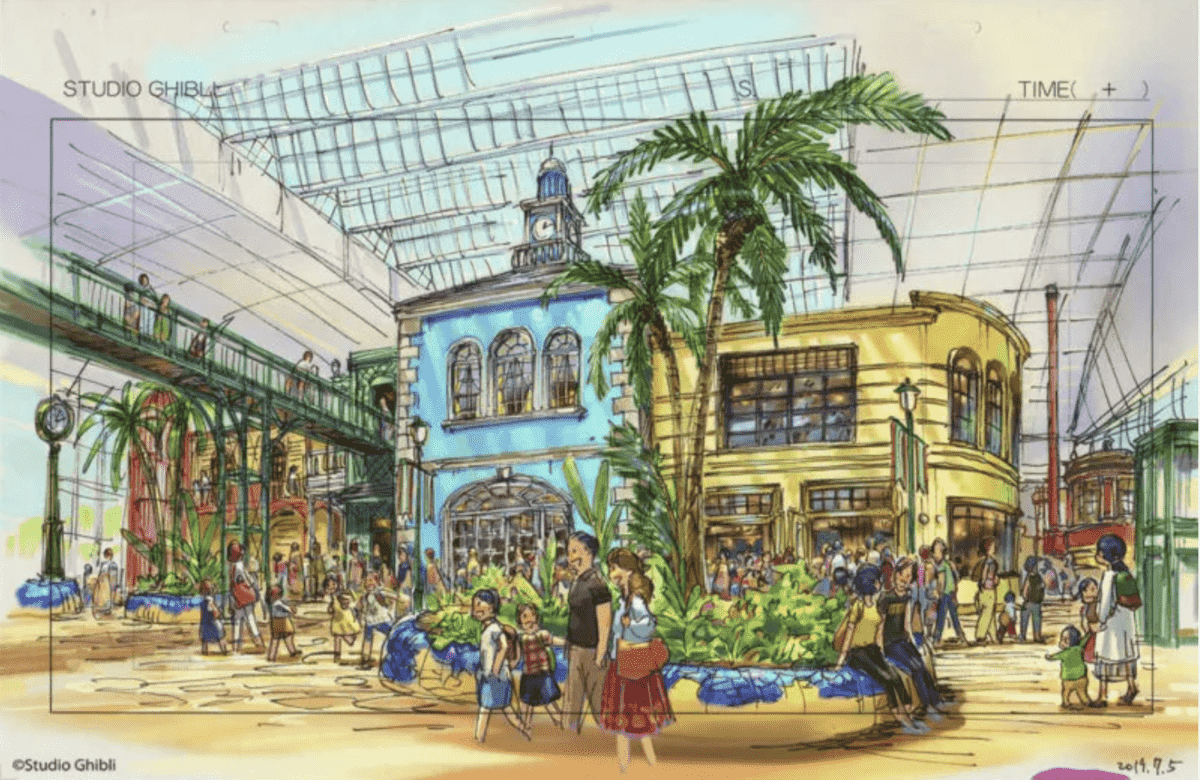 Studio Ghibli has also released a promotional video about the environment visitors will find themselves in when they step through the gates of the Park. You can watch the video below.

When the Studio Ghibli theme park opens on November 1, three of the lands will be open to visitors. The studio has shared that the other two lands will open sometime in 2023.

Do you think Studio Ghibli will become big competition for Tokyo Disney?