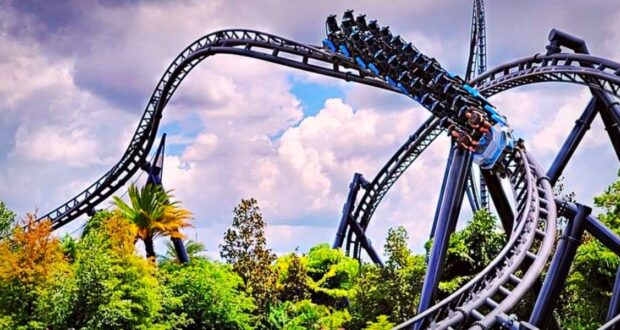 Underdog No More! In the Theme Park Wars Universal Has Come to Win

Disney and Universal have a rivalry that can match any heated sports rivalry and is often bloodier and more cutthroat than any sports contest. For a long time, the Disney Dynasty dominated, and Universal could only hope to keep its head above water and stay in the game. Recently though, Universal has sent a clear message that not only did they come to play, they came to win. 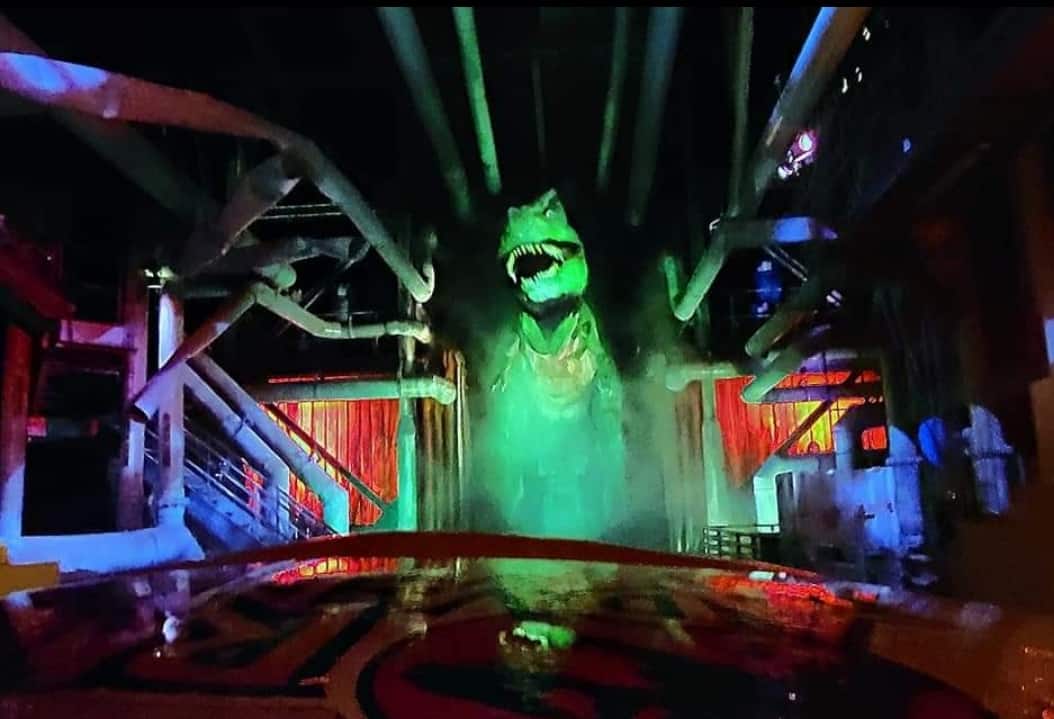 The announcement of a brand new theme park, Epic Universe, excited theme park fans worldwide! There has not been a major new park built in Orlando since 1999 with Universal’s Islands of Adventure. This will mean that when it opens in 2025, in the last 26 years, Universal will have built two new parks while Disney has built none. This will take Universal from a day trip to a destination in and of itself which, yes, will be a significant blow to the competition. Families that may have otherwise gone to Disney World will choose to spend their precious vacation dollars at Universal instead. That doesn’t mean Universal plans to sit around and wait to be a competitor, though. In the theme park war, they’ve been striking fast and hard.

They have also recently announced a slew of closures that will make room for new and exciting attractions. Recent announcements of closures may not seem like a win at first, especially since a majority of the kid-friendly attractions at Universal Studios are on the chopping block. With the park not being the most id-friendly anyway, this will push a lot of traffic away from Universal for a time, but the result will be a massive win for the park. 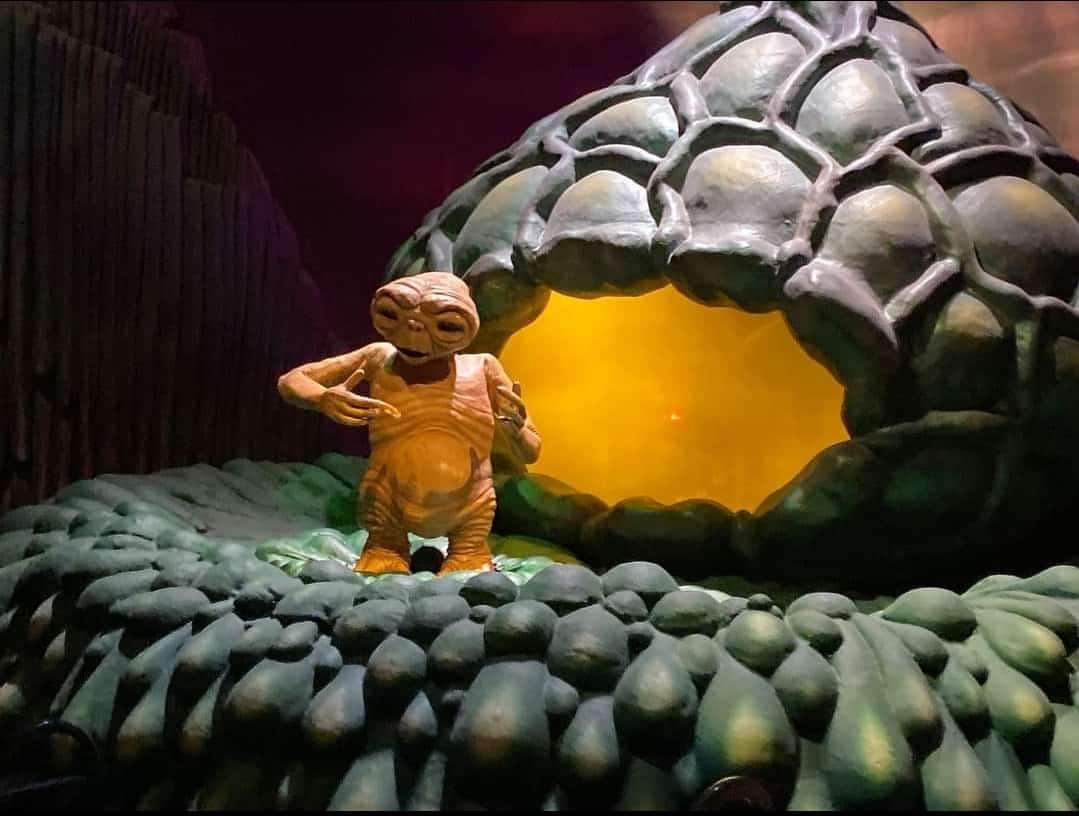 Unlike Disney, Universal is space limited. To build new, Universal has to close old. They cannot simply build on and expand like Disney can. However, also in contrast to their competitor, they don’t have to keep attractions for nostalgia’s sake (except E.T…if they close E.T, we will riot). When news broke recently that Woody Woodpecker’s Nuthouse Coaster, Fievel’s Playland, and Curious George Goes to Town play areas would close, many guests were upset. Admittedly,  on the surface, it looks like a huge blow for families. Islands of Adventure has Seuss Landing, but Universal Studios has very little in the way of children’s activities. This news essentially put the nail in the coffin of what few kid-friendly attractions it had. 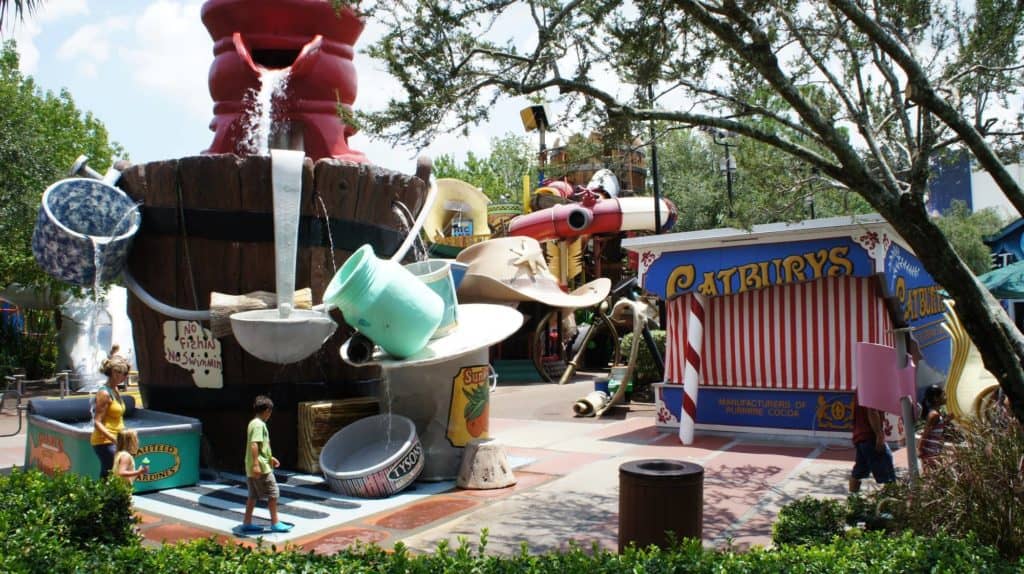 I, however, was excited. As the mother of a small boy, I realize that kids today don’t know Woody Woodpecker or Fievel. In fact, before our last Universal trip, we watched both an American Tail and Fievel Goes West to introduce him to the character I grew up adoring. He…didn’t care (he didn’t care about Land Before Time either. RIP Littlefoot, I will always love you).  Do you know what he does know? Minions, Boss Baby, How to Train Your Dragon, Trolls,  Secret Life of Pets. With so much space being made with the closures,  they now have room to expand and reach kids with any number of characters they know and love. 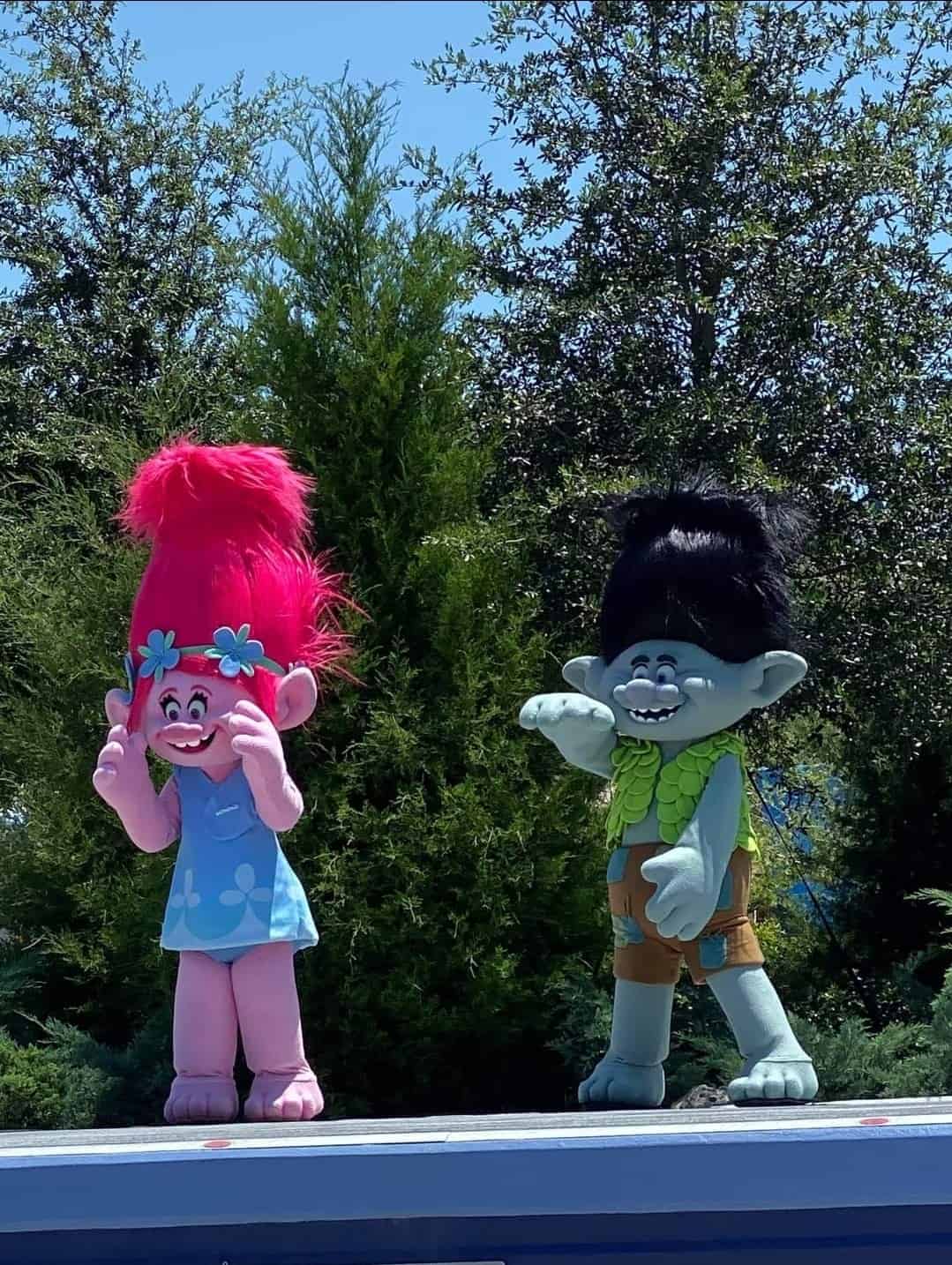 This will be a huge win for the theme park and for the resort as a whole. When families don’t have to wonder if their kids are too young for Universal, the resort will take more of the market share. This is a brilliant move on Universal’s part.

Universal has also led the charge in pandemic recovery. They were the first to reopen after the forced closures to slow the speed of the COVID-19 virus, and they were also the first to drop requirements such as reservations and masks. Covid is still very much affecting how guests experience Disney World, but it’s a thing of the past at Universal Orlando. This has drawn a fair share of the market to its Parks that otherwise would have gone to Disney. Their earnings have already bounced back as well to better than pre-pandemic levels, whereas Disney is still not quite there yet (though we expect that news could change after this week’s Q3 earnings call).

A recent report also stated that in 2021, Universal’s two theme parks saw more attendance than EPCOT, Hollywood Studios, or Animal Kingdom. It is clear that Universal has come to win this war. Disney would be wise to pay attention.

2022-11-07
Jill Bivins
Previous: Band Disney Rejected Due to Mascot Is Going to the Park Anyway
Next: One Guest Just Pulled Off the Ultimate Disney Cosplay