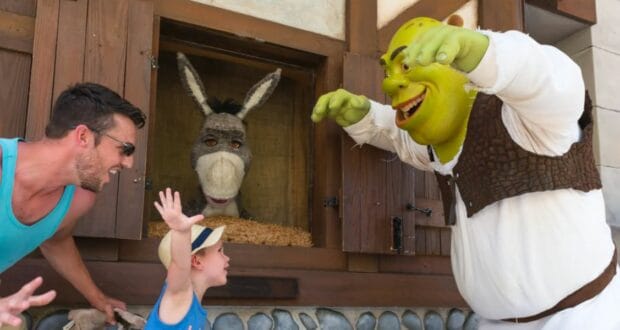 Big news about big changes coming to the Universal Orlando Resort was announced on November 1, taking many fans and Guests by surprise. Universal is currently hard at work on building its third theme park — Epic Universe — which is scheduled to open in the summer of 2o25. However, that is not the only Universal theme park that will be undergoing major changes. According to Universal, major changes are on the way for its original Florida theme park — Universal Studios. 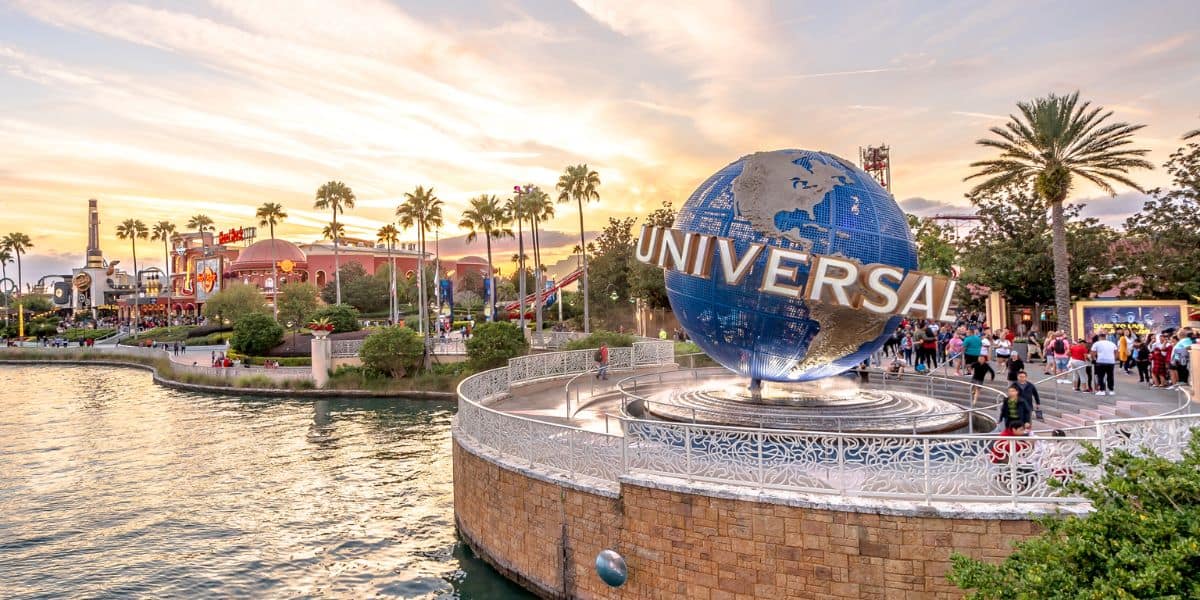 Universal Orlando Resort sent out the following announcement on Twitter on the evening of November 1.

Universal Orlando Resort will soon begin work on bringing exciting new family entertainment to Universal Studios Florida that will immerse guests in the adventures of beloved animated characters. To make way for these new additions, Fievel’s Playland, Woody Woodpecker’s Nuthouse Coaster, Curious George Goes to Town, DreamWorks Destination and Shrek and Donkey’s Meet & Greet will close on January 16, 2023 (the last day of operation will be January 15, 2023).

The E.T. Adventure, Animal Actors on Location!, SpongeBob StorePants – including meet and greets with SpongeBob SquarePants and friends – and KidZone Pizza Company will remain open for guests to enjoy.

Stay tuned – more details about the new experience coming to Universal Studios Florida will be revealed in the months ahead. For the latest updates about the destination, visit www. UniversalOrlando.com.

At this time, we do not know what these major enhancements are but, based on what Universal has coming around the bend, we know that it will be great. Universal has also not said whether the character meet and greets that are being discontinued will return at a later time in a different location.

While many of these attractions have been around for quite a while, DreamWorks Destination has only been open for a couple of months. Universal has not said if DreamWorks characters will be greeting Guests at different locations around the Universal Orlando Resort.