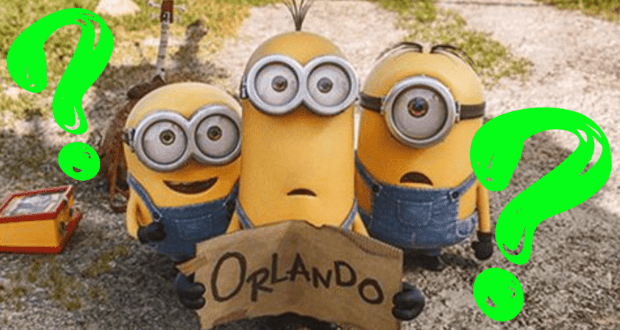 Fans are Excited about Universal’s Newest Attraction, Look Forward to its 2023 Opening

There’s been a lot of talk this year about the newest attraction at Universal Studios Orlando Resort that is being constructed in the space where the Shrek 4-D attraction was located for years. And recent reports indicate the opening of the new attraction could be right around the corner.

In January 2022, the Shrek 4-D experience, which had been in operation at the park for nearly 20 years, permanently closed at Universal. The ogre-inspired attraction reportedly cost $35 million and opened at Universal Studios Orlando in June 2003. 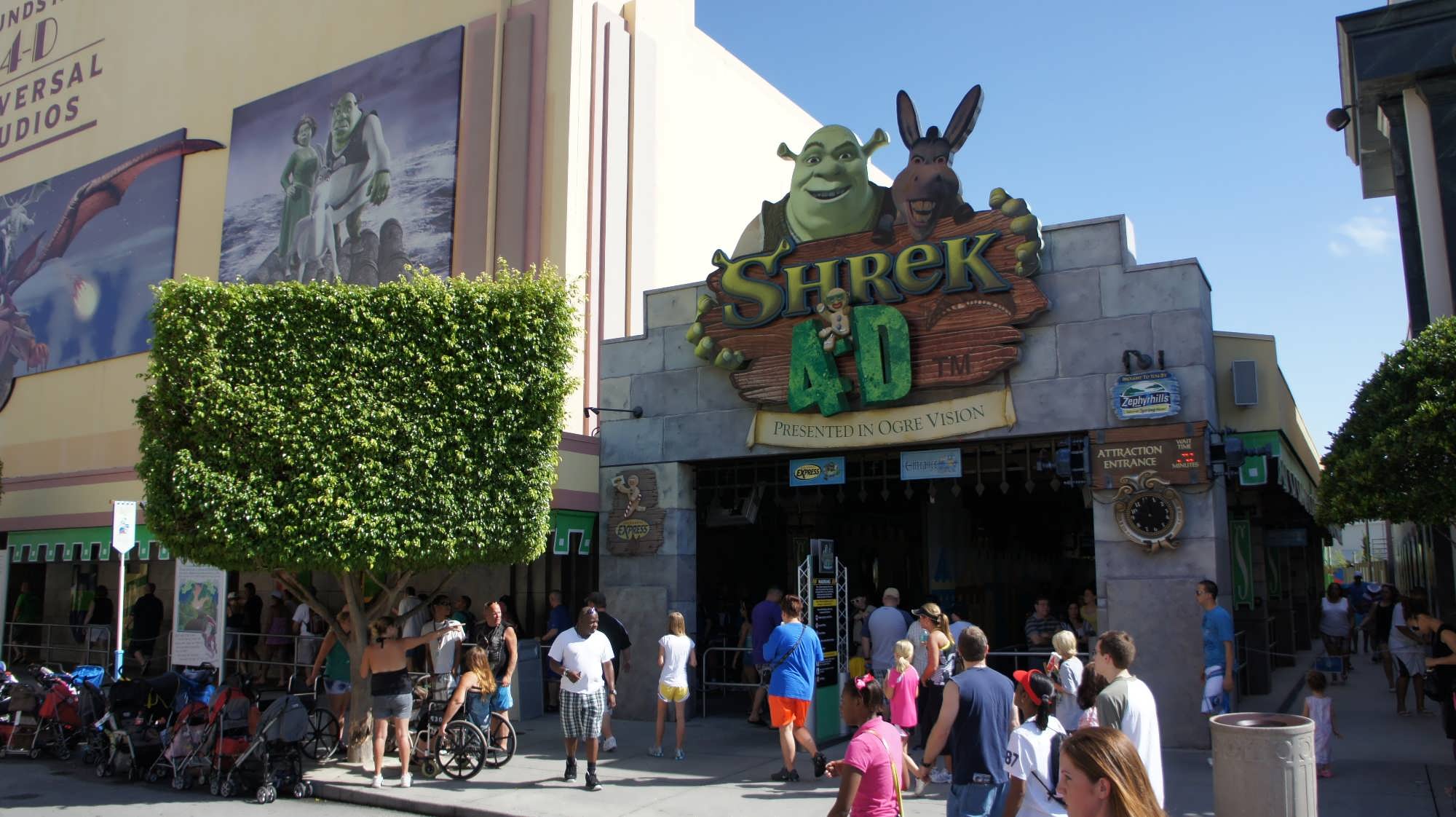 Almost immediately after the Shrek-themed attraction closed, construction walls were installed, and though no IP was initially confirmed, hints from Universal Studios Orlando, as well as signage on those walls, led many visitors to believe that a Minions-themed attraction was being constructed in the space. 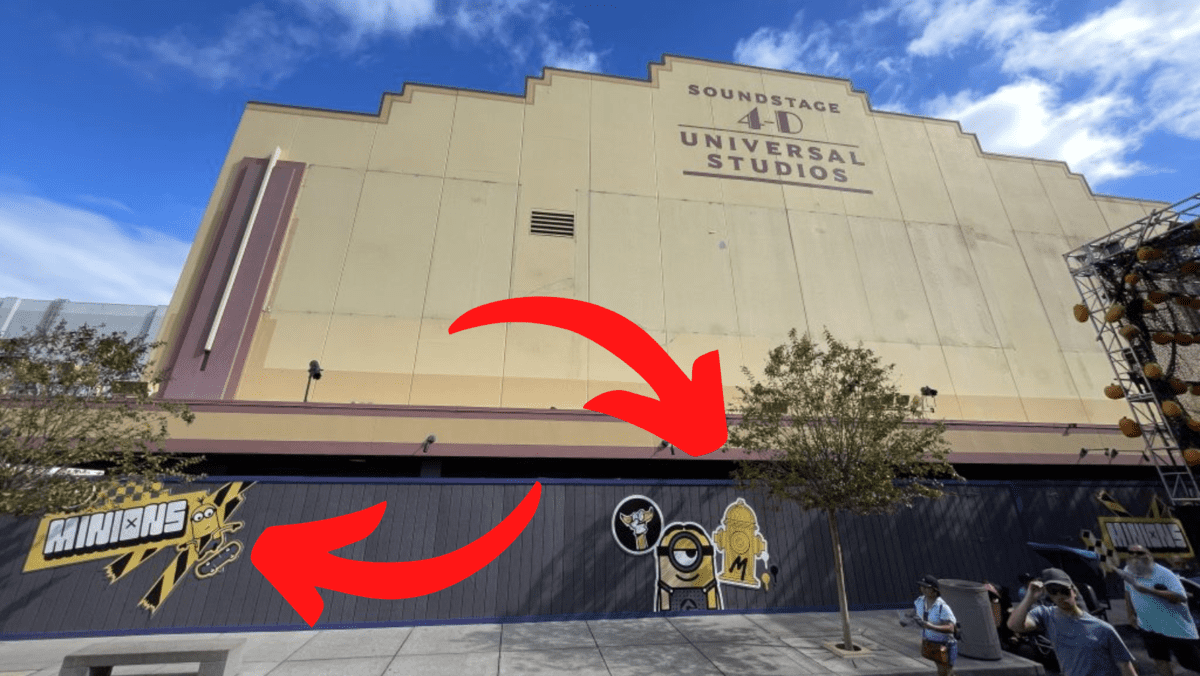 As of the time of this post, Universal continues to be completely mum about its plans.

Work continues at Ye Olde Shrek entrance. Still no announcement has been made as to what is replacing it. @UniversalORL pic.twitter.com/Eh0GQsOhtC

But according to Orlando Parkstop, construction behind the walls surrounding Shrek’s old hangout is for a ride featuring a moving walkway during which visitors will move through different rooms. The new attraction is said to be inspired by the Villain-Con event from The Minions Movie.

Not only has Universal not yet confirmed details about the new attraction, there is also no official date for its opening. But reports initially indicated that plans could be for a 2022 opening that would coincide with the box office release of the newest Minions-themed film, Minions: The Rise of Gru, which debuted on July 1.

As the new attraction is still under construction, Orlando Parkstop says the new experience will likely see a 2023 opening. 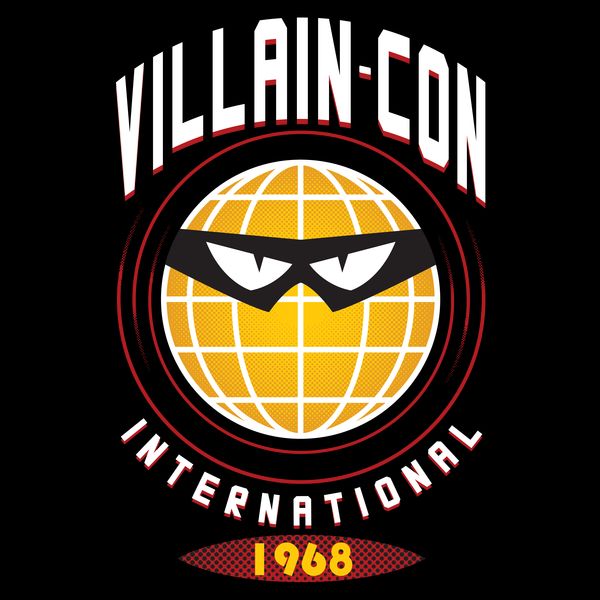 In addition to the Minions Villain-Con-inspired experience, reports also tout a Minions Cafe–coming to the space where the Classic Monsters Cafe used to be located–like the venue located at Universal Studios Hollywood.

Though Universal Studios Orlando Resort continues to stay quiet about its plans in the unmarked area, speculative reports about a Villain-Con-inspired attraction, as well as a Minions Cafe seem more than feasible; they sound spot-on–and like loads of fun!