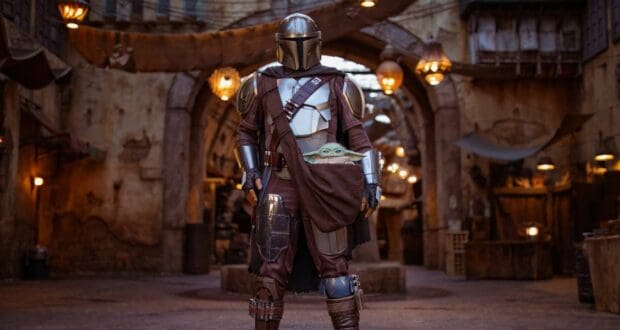 It seems like it happened just yesterday, but it’s already been 2 months since The Walt Disney Company held its massive D23 Expo at the Anaheim Convention near Disneyland Resort. During the three-day expo, Disney revealed a lot of fun information — including more information on new movies like Indiana Jones 5, theme park rethemes like the transformation of a portion of Pixar Pier into San Fransokyo at Disney California Adventure Park, and more details about the company’s 100th Anniversary celebration, which will kick off on January 27. During the Expo, the Chairman of Disney Park, Experiences, and Products — Josh D’Amaro — hosted a theme parks panel and revealed that two very popular characters would soon be making their debut at Star Wars: Galaxy’s Edge at Disneyland Park. Those two characters would be The Mandalorian and Grogu — AKA Baby Yoda — from the hit Disney+ show, The Mandalorian. 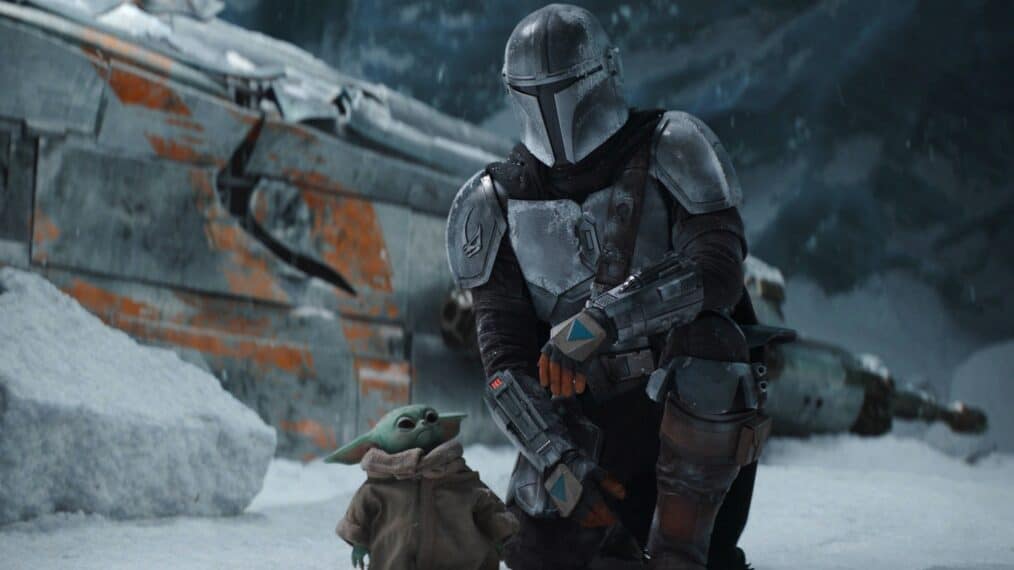 Well, Star Wars fans have been anxiously waiting for that character meet and greet to happen, and now the time is here. Baby Yoda and Mando made their Disneyland debut on November 18, and the large crowd could not have been more excited.

Five Fires (@thecalibae) shared a video on Twitter of Mando coming out to a cheering crowd.

#themandolorian and #BobaFett came out together at #disneyland #galaxysedge #disneyland

TheCaliBae also shared a close-up video of the meet and greet on his Instagram.

I can’t get over how bad ass this is!!! Wooow @disneyland incredible work on Mando and Grogu meet and greet
🔥🔥🔥🔥🔥

Mando and Grogu are not the only new characters recently introduced at Star Wars: Galaxy’s Edge in Disneyland. Earlier in May, Fennec Shand and Boba Fett came to the area for their own meet and greets. While the new meet and greets don’t follow the official timeline of Galaxy’s Edge, Disney has made sure that certain characters like Rey and Boba Fett will never see each other because they do not exist at the same time in the Star Wars universe.

At this time, Mando, Grogu, Fennec Shand, and Boba Fett are only meeting Guests at Disneyland. Disney officials have not said if they plan on bringing those characters to Star Wars: Galaxy’s Edge in Hollywood Studios at the Walt Disney World Resort.

2022-11-18
Krysten Swensen
Previous: Could a Mask Mandate Return to Popular Universal Resort?
Next: Disney’s Design for a Roller Coaster that Jumps Tracks Thrills Some, Stuns Others