‘Star Wars’: Galaxy’s Edge Plans Appear to Be Scrapped At Another Disney Resort

In 2019, Disney’s Imagineers brought Guests into a world like no other with the opening of Star Wars: Galaxy’s Edge. The Black Spire Outpost on the planet of Batuu opened in May 2019 at Disneyland Resort and in August 2019 at Disney’s Hollywood Studios at Walt Disney World Resort. Galaxy’s Edge contains a number of fun places to eat and drink — including Docking Bay 7 Cargo & Food and Oga’s Cantina. There are also two attractions — Millennium Falcon: Smuggler’s Run and Star Wars: Rise of the Resistance. 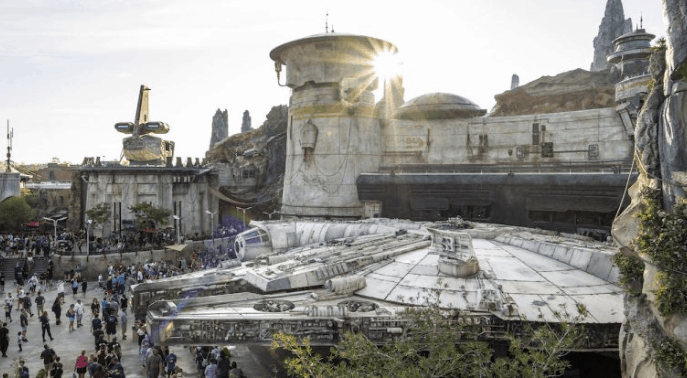 Galaxy’s Edge has proven to be incredibly successful at both Disneyland and Walt Disney World Resort, with Rise of the Resistance frequently seeing wait times of nearly two hours. The lands have been so popular that, in 2018, Disney announced that the Disneyland Paris Resort would be getting its own Galaxy’s Edge, and it would be opening sometime between 2021 and 2025. However, it now looks like that is no longer happening. 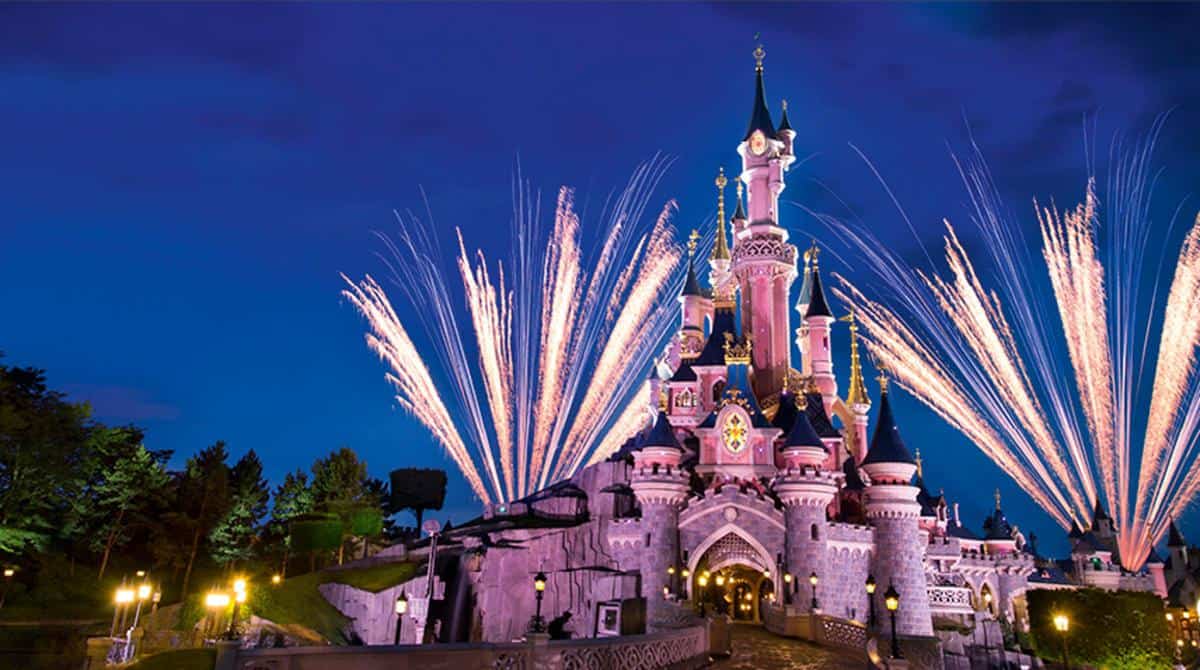 The president of Disneyland Paris Resort — Natacha Rafalski — recently sat down for an interview and was asked about the planned themed land for the Resort. Instead of excitedly talking about Galaxy’s Edge, Rafalski said the following:

“We are still working on the third theme. We will make announcements about this when we are ready.

Rafalski used to talk about Galaxy’s Edge frequently but, according to a report from the Parisian site, Disneyphile, she no longer does:

The president of Disneyland Paris , Natacha Rafalski, has apparently confirmed in half-words that this famous third thematic area has returned to the study stage. The Star Wars universe would no longer be relevant for the moment and the debates would be going well behind the scenes for a later announcement. Should we expect a whole new theme or a different take on Star Wars lands as we know them now (namely Star Wars: Galaxy’s Edge )?

Natacha Rafalski has therefore, quite officially, endorsed the idea of ​​a Star Wars land (at least the one presented to us on the official concept-art of the expansion plan in 2018) and is now talking about a third topic under study. As stated by Rafalski, there is no information currently available on what theme the area will have. We will let you know if and when an official announcement is made for the Walt Disney Studios Park area. Even though Galaxy’s Edge might be scrapped, Disneyland Paris is celebrating the opening of Avenger’s Campus, which is also at Walt Disney Studios Park. It is similar to the one that opened at Disney California Adventure Park at Disneyland Resort in 2021.

2022-07-19
Krysten Swensen
Previous: Less Than One Month Left To Enjoy Iconic Disney Attraction Before it Closes Indefinitely!
Next: Forgetting Disney’s Newest Requirement Could Ruin Your Vacation but There’s Hope!