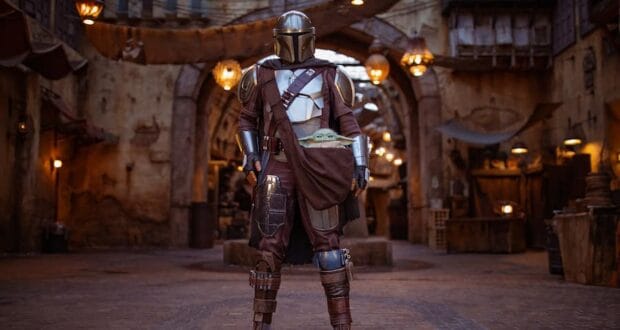 The force is with us at D23 today! Beginning in NOVEMBER 2022, the Mandolorian and Grogu (a.k.a Baby Yoda) will be joining the crew at Galaxy’s Edge for meet and greets at Disneyland! 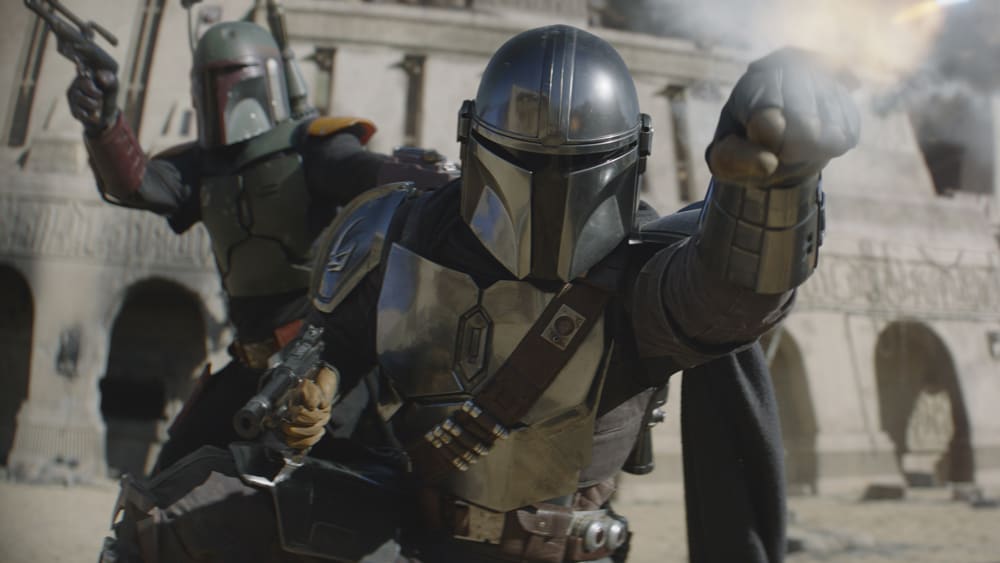 This is exciting news because many fans have been clamoring for a chance to meet these two since the show first premiered. The Mandalorian is one of the top shows on Disney+ and has been renewed for season 4. Season 3 premieres in February 2023. Fans just cant get enough of the adorable “baby Yoda.” The concept of a space western is pretty cool too! 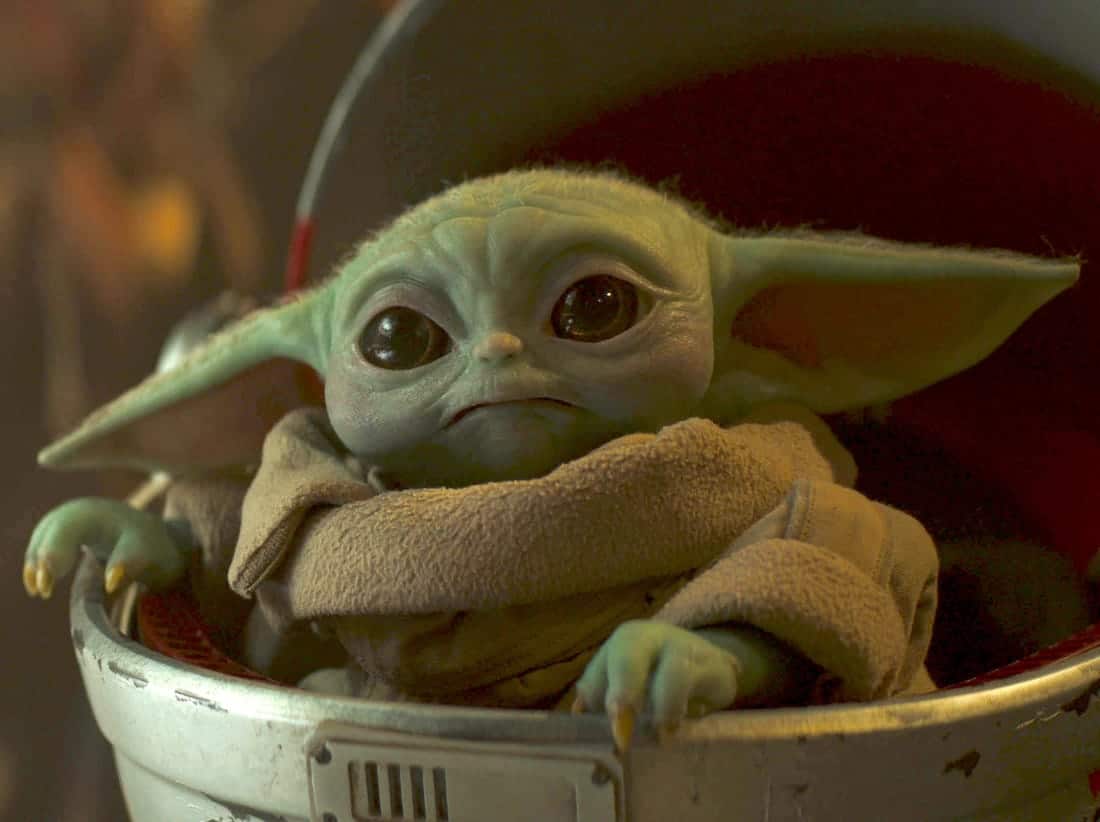 In case you’re u familiar with the show, the official synopsis for Disney is, ““The Mandalorian” is set after the fall of the Empire and before the emergence of the First Order. We follow the travails of a lone gunfighter and bounty hunter in the outer reaches of the galaxy, far from the authority of the New Republic.”

While many guests are disaplointed that the original films are not more repesented in Galaxy’s Edge, the wildly popular Mando and Grogu ought to sooth at least some of those feelings of disenchantment. Afterall, who doesnt love baby Yoda? Plus this paves the way for other classic characters to visit Batuu. The original reaon given for original characters presence is thst it doesnt fit with the lands timeline but neither does Mando, so who knows what the future may hold for future meet and greets!

2022-09-11
Jill Bivins
Previous: BREAKING NEWS: Hulk is Coming to Avengers Campus!
Next: Get Your Sneakers Ready! runDisney Returns to Disneyland