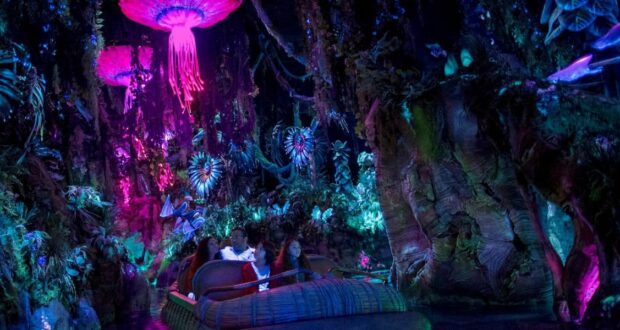 How You Can Get Bladder Polyps at Walt Disney World Resort

When you visit Pandora: The World of Avatar at Animal Kingdom Park at Walt Disney World Resort, there are so many things you can do. You can ride on the back of a Banshee on Avatar: Flight of Passage, enjoy a serene river journey deep into the heart of a Na’vi rainforest, enjoy a delicious meal at Satu’li Canteen, and buy your own pieces of Pandora history.

While most of the merchandise in Pandora is stunning and full of color, a certain shirt had a Guest doing a double take. 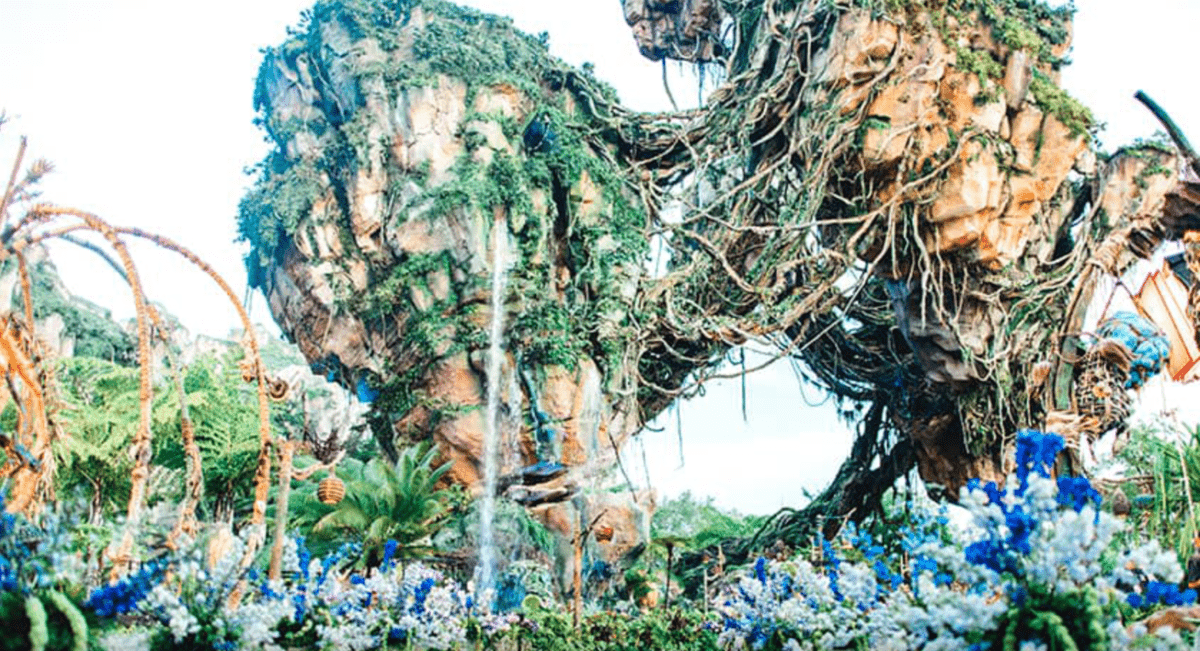 Twitter user Jennifer (@JLap64) recently visited Disney’s Animal Kingdom and stopped by Pandora. While there, she decided to check out some of the merchandise and saw a great tee shirt. While looking at the shirt — which was covered with things you can find in Pandora — she noticed that one of the things out could find was Bladder Polyps.

I just cannot believe you can buy a shirt in Walt Disney World that has the phrase “Bladder Polyps” on it.

I just cannot believe you can buy a shirt in Walt Disney World that has the phrase “Bladder Polyps” on it. pic.twitter.com/nWdAYGYqir

Now, when one thinks of bladder polyps, one may think of the abnormal growths in the lining of the bladder that can be either cancerous or benign. Those dangerous polyps need to be removed by a doctor. However, in the world of Pandora, Bladder Polyps are something incredibly different. According to Pandora Wiki Fandom:

Bladder polyps (Na’vi name: rawp) are small, rounded plants that grow in clusters on the forest floor, resembling blue-tinged stones. The larger leaves store water and salt, and are grazed on by animals and harvested by the Na’vi. They have smaller brown leaves that use animal waste as a form of nutrition. When leaves are removed, new ones grow quickly in their place. 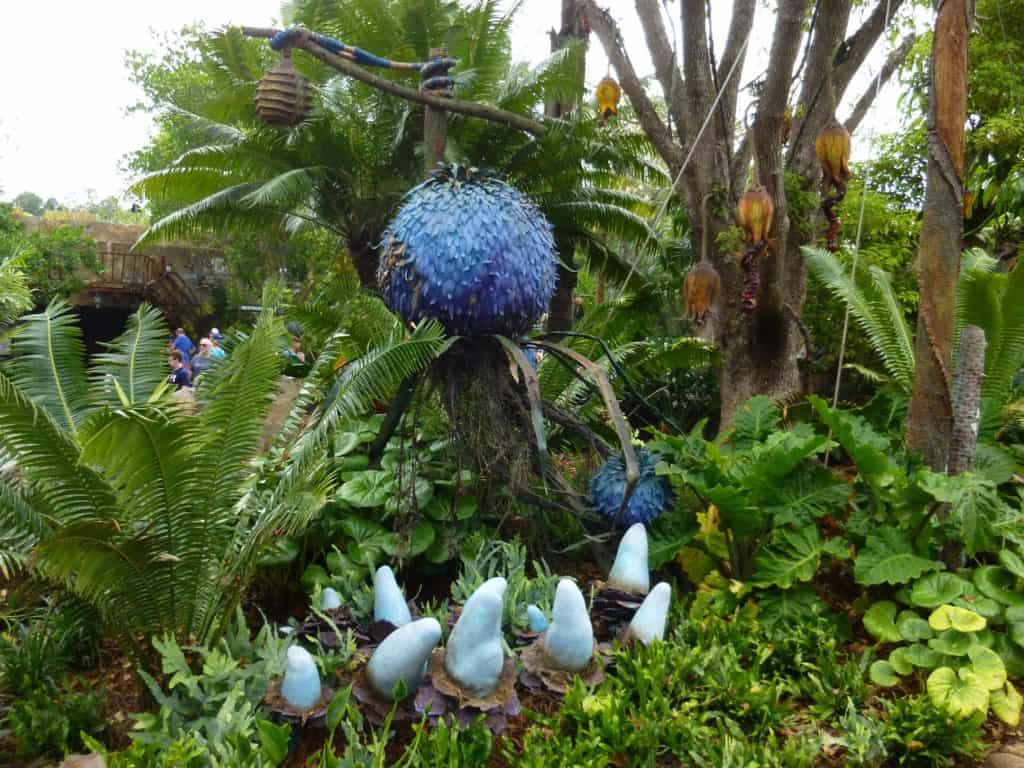 Many people were shocked that such a name existed, while others pointed out that they were simply the names of plants in the Na’vi world. Jennifer pointed out that, while she knew that the Bladder Polyp was indeed the name of a plant, it didn’t make the fact that a Disney shirt says “Bladder Polyps” any less weird.