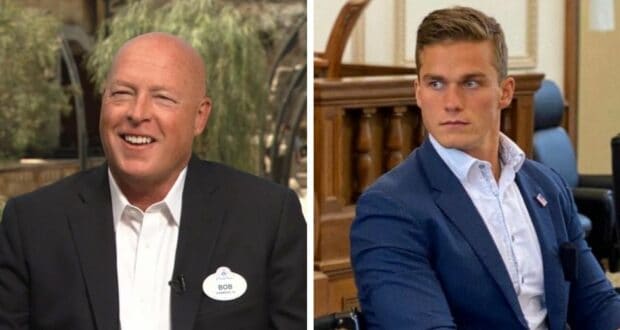 House Republicans Write to Bob Chapek, Tell Him To Take Back Criticism of Florida Bill

It has been quite an intense time for Disney over this last month. The Florida House and State Senate passed the Parental Rights in Education bill, while Disney stayed quiet. The company finally spoke up after mounting pressure and a number of company-wide walkouts. However, Disney’s stance was unable to sway Florida Governor Ron DeSantis, and he signed the bill into law on March 28.

Despite the Parental Rights in Education bill being signed into law, Disney continued to be outspoken. This led to anger from another group of people, who believe that Disney should stay out of politics. At this point, not only has Disney experienced walkouts from its own employees, but also from those who want them to stand down. Those protestors gathered recently gathered outside of the Disney headquarters in Burbank to show their dissatisfaction with the company. 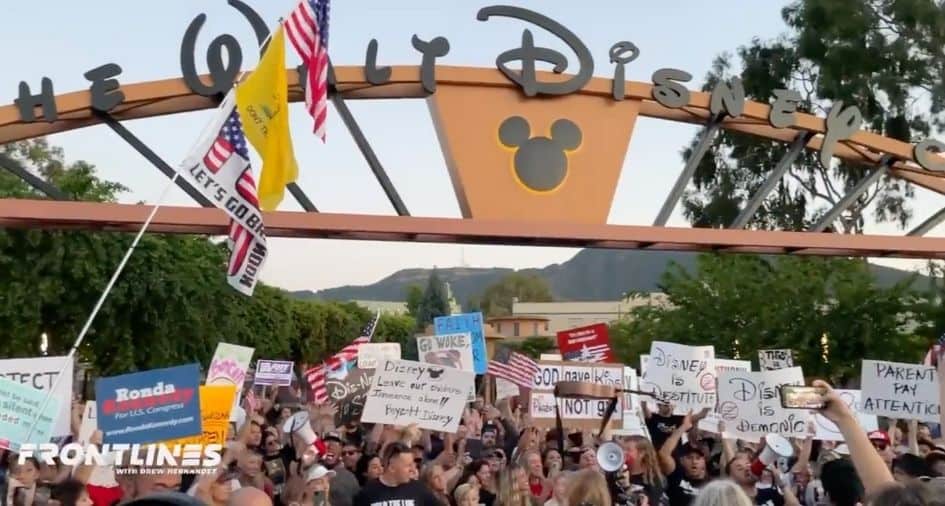 Now, we are learning that a group of Republicans from the House of Representatives have sent a letter to Disney CEO Bob Chapek. In that letter, those Republicans called on Disney to take back their comments — calling them “antagonistic.” They tell the company that they are simply trying to be “woke” and that its only goal as a company should be to make a profit. They also pointed out that Disney did not seem to care about the bill as it was passing through both the Florida House and the Florida Senate.

You can read the letter in its entirety below.

Dear Mr. Chapek:
We write to you today to express our concerns regarding your comments that stand in opposition to parental rights.
As you are aware, last month, Florida’s legislature passed the Parental Rights in Education Act. This legislation prohibits teaching age or developmentally inappropriate content about sexual orientation or gender identity in kindergarten through grade three. This law also empowers parents by prohibiting schools from withholding important information about their children. These protections are critically important in light of activist educators’ efforts to steer vulnerable children toward irreversible gender transition procedures behind their parents’ backs and to introduce graphic materials under the guise of learning.
We believe parents should be able to send their children to school to get an education, not an indoctrination. This measure is a reasonable step to ensure that parents, not teachers, are discussing controversial and sensitive subjects like sexuality and gender identity with their children.
To be clear, The Walt Disney Company never expressed displeasure with this legislative proposal while the Florida legislature was reviewing the bill. In fact, The Walt Disney Company previously contributed financially to the campaigns of both sponsors and backers of this legislation. You waited until facing progressive backlash to release a hostile statement in opposition to this legislation, arguing that it “should never have passed and should never have been signed into law.”
As a company, you market products and services to parents with young children. While we recognize the importance of free speech, we are disappointed that you have chosen to use your voice and influence to actively work to repeal substantive protections for parents. You have stated that your company is “dedicated to standing up for the rights and safety of LGBTQ+” individuals. We are disheartened that your desire to stand up for the rights of individuals does not extend to the rights of parents across this nation only to those who are loudest and apply the most pressure to your company.

You have even stated that your “goal as a company is for this law to be repealed by the legislature or struck down in the courts.” As a company, your goal should instead be to make a profit, provide job opportunities for hard-working Americans, and offer quality products and services to your customers, not cowering to a small political minority seeking to impose a fringe ideology on the rest of the country.
We condemn your outspoken attack on Florida’s common-sense protections for children and parents, and we worry your words will be weaponized and used to further divide and inflame our nation. We stand in opposition to the dangers posed by corporate wokeness, and we applaud the Florida legislature for giving children and families the tools to fight back against woke indoctrination. We urge you to reconsider your antagonistic comments. 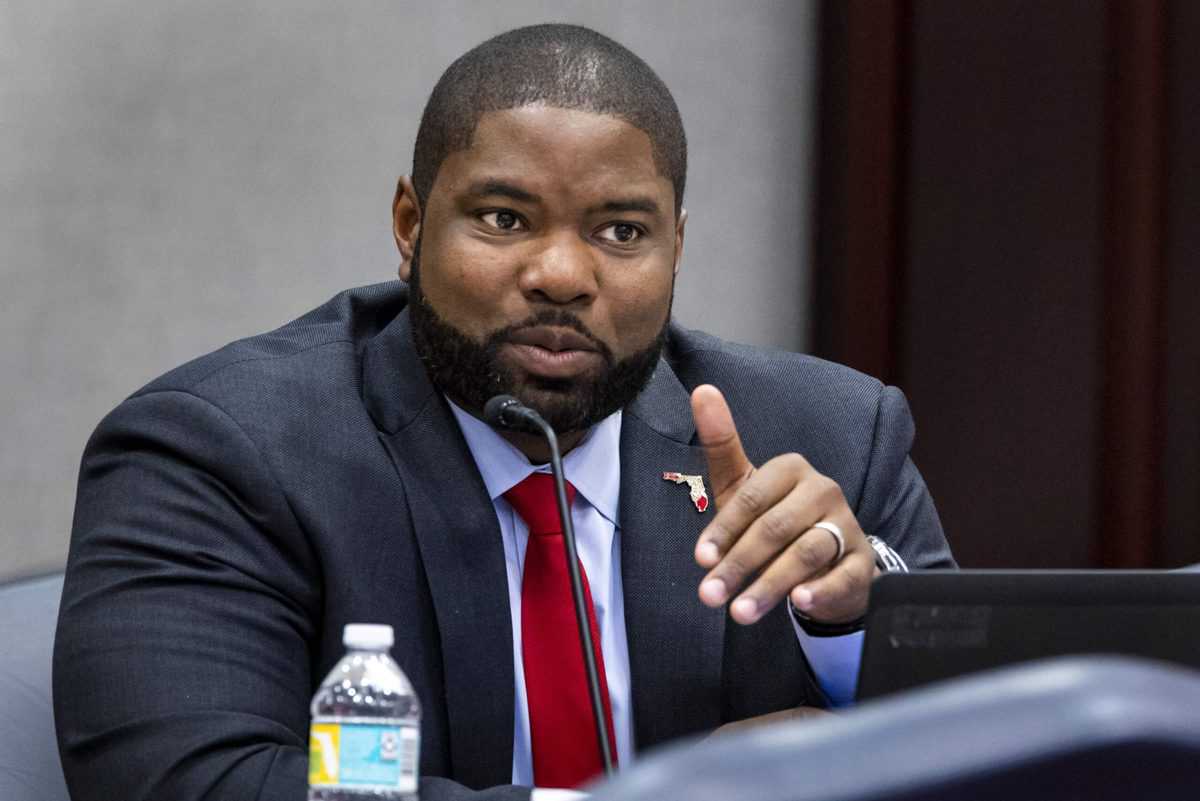 The letter was signed by 12 members of the House of Representatives — including Madison Cawthorn, Ralph Norman, Byron Donalds, Andy Biggs, and Jeff Duncan.
Disney has not yet responded to the letter. However, they are unlikely to take back what is has said, since they have reportedly spoken publicly about its desire to have the bill repealed in the courts.
2022-04-08
Krysten Swensen
Previous: Disney Removes Expedition Everest Reopening Date From Website — Closure Now Indefinite
Next: Guests Attacked By Drunk Guests While Waiting in Disability Line, Claims Cast Members Laughed