Hurricane Ian has made its way through the state of Florida, and a lot of damage has been done. Strong winds and rain have caused massive flooding, homes have been destroyed and bridges have been taken out. Thankfully, the damage is not as extensive as hurricanes of the past have left in their wake, but it will still be a while before all the damage is fixed.

Hurricane Ian swept through Central Florida as a Category 1 storm, which caused the Walt Disney World Resort, Universal Orlando Resort, and SeaWorld Orlando to close their gates for two days. 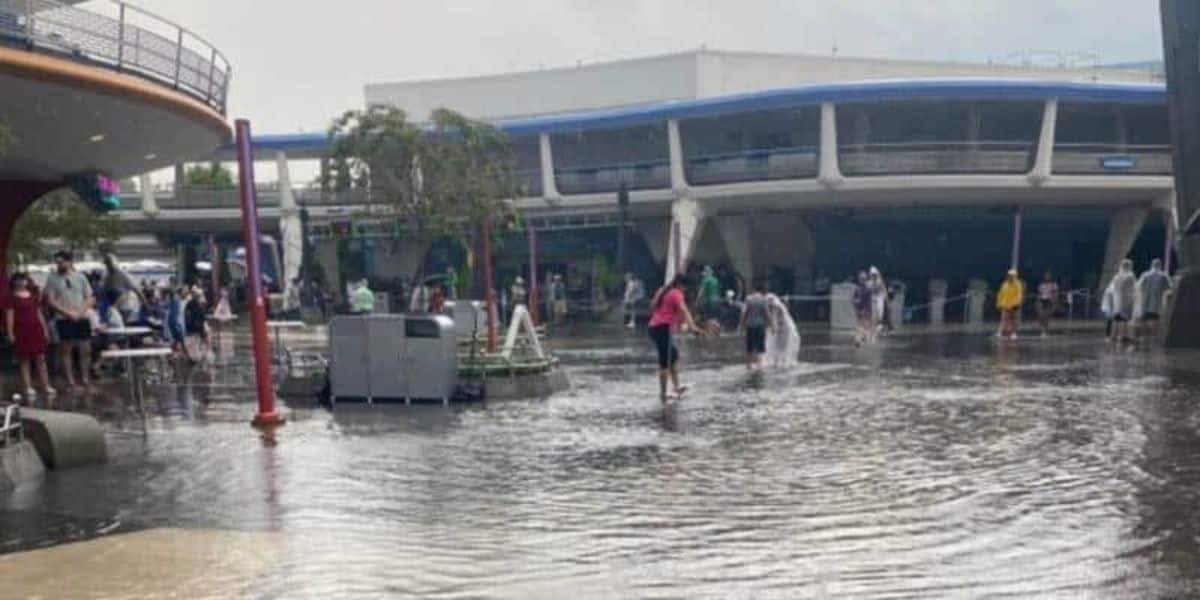 Credit: inside the Magic

Thankfully, it appears that the damage at the theme parks has been minimal and earlier today, Disney announced that it would begin a phased reopening of Walt Disney World Resort beginning September 30. Now, just hours have Disney made its announcement, Universal Orlando shared that it would also be starting a phased reopening on September 30 — as well as continuing its after-hours event, Halloween Horror Nights. 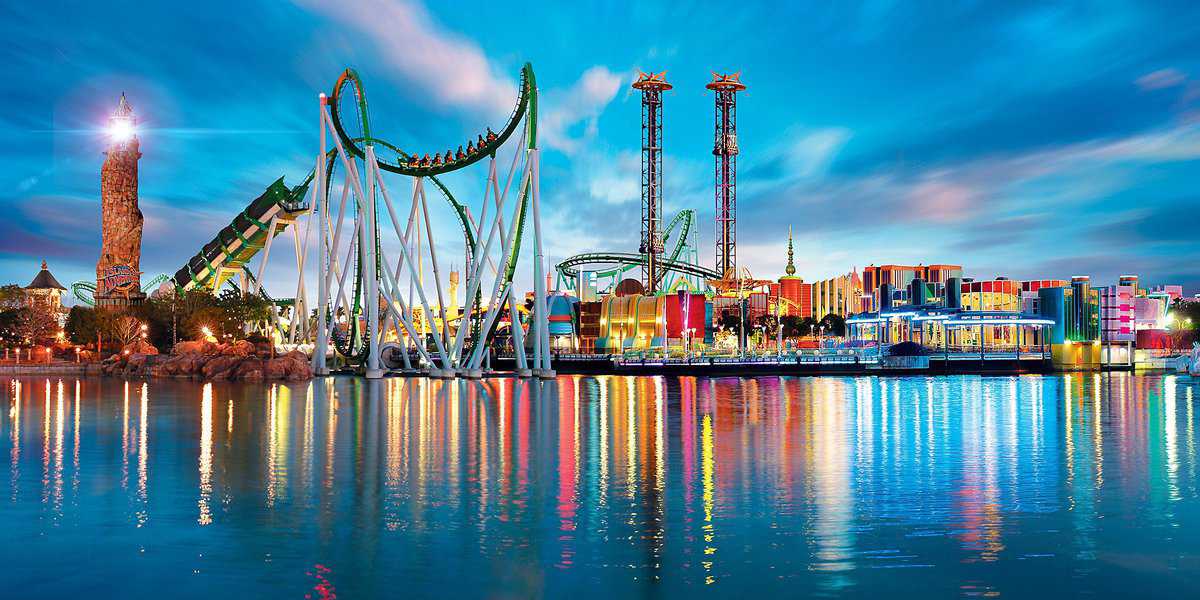 We continue to conduct assessment and recovery efforts across our entire destination with the safety of our guests and team members being our top priority. We expect to begin a phased reopening of portions of our destination for our hotel guests only beginning Friday, Sept. 30.

We will update our website and social channels with information on Park hours as conditions allow.

At this time, Universal has not said which areas of Universal Studios and Islands of Adventure would be open to hotel Guests. Certain rides like The Incredible Hulk Coaster and Jurassic Park: River Adventure have sustained damage and flooding from Hurricane Ian, so they will most likely be closed. We don’t know the extent of flooding at Volcano Bay — Universal’s water park. 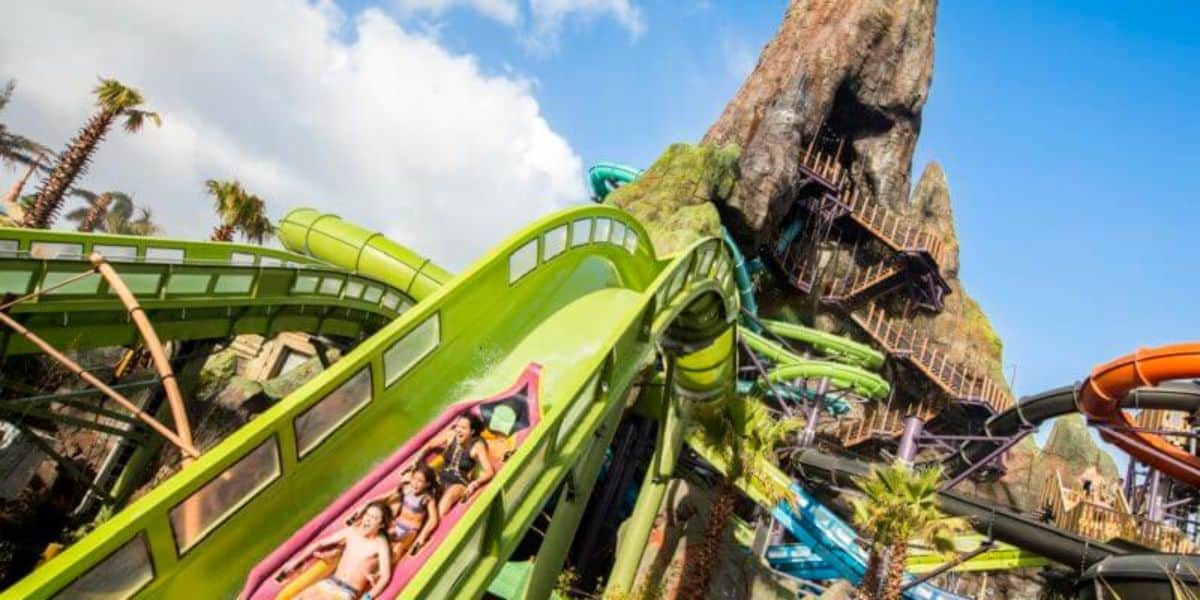 Universal has not said when it will begin allowing non-hotel Guests back into the theme parks. We also do not know which shops and restaurants on CityWalk will be open on September 30. If you are planning on heading to CityWalk, it is best to call the shop or restaurant you would like to visit to see if they have an automated message informing you of their operating hours.

2022-09-29
Krysten Swensen
Previous: Disney Resort Experiences Flooding from Hurricane Ian
Next: The Most Popular Attractions in Each Disney Park