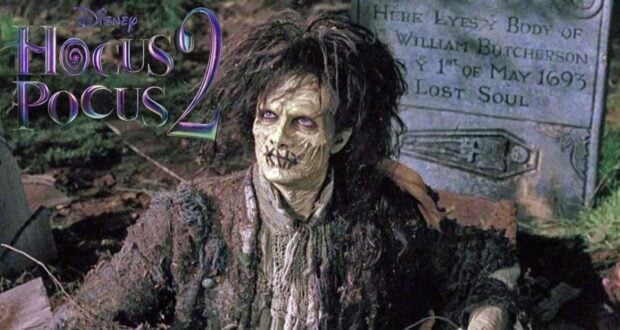 In the summer of 1993, Disney released its newest Halloween-themed movie, Hocus Pocus, which did not do as well as they were hoping. The film was not what would be considered successful and could easily have gone into the category of Disney failures, however, that was not in the cards. Throughout the years since its release, Hocus Pocus has gained a massive cult following and is now one of Disney’s most successful holiday-themed films. 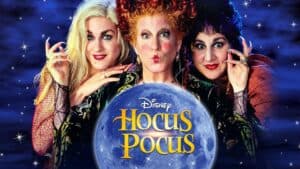 For years, fans have been begging Disney to make a sequel to the movie and, in 2020, the studio giant finally revealed that they would be answering that call and were in the process of creating the highly-anticipated sequel. If that wasn’t exciting enough, it was also confirmed that Bette Midler, Kathy Najimy, and Sarah Jessica Parker — who played Sanderson sisters Winifred, Mary, and Sarah, in the original film — would all be returning to reprise their roles. 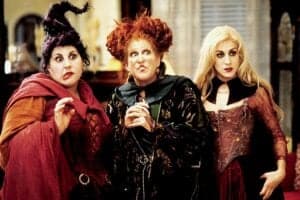 Since then, script details have remained scarce, but casting and release information have been given. Hocus Pocus 2 will premiere on Disney+ in the fall of 2022 and, in addition to the original Sanderson sisters, will also feature Sam Richardson from Veep and Tony Hale from the popular Disney+ show The Mysterious Benedict Society.

While fans were excited to see new characters being brought in for a fresh, new story, they were hoping to see more original actors come back to reprise their popular roles, and on All Hallows Eve itself, Disney revealed that another character would be rising from the dead for Hocus Pocus 2 — none other than Doug Jones who played Winifred’s ex, Billy Butcherson! 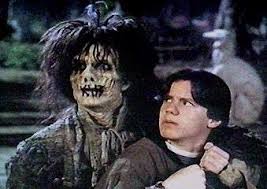 The black flame candle is alight to the Sanderson sisters’ delight.

Joined by new faces which you soon will learn.

See more of the spellbinding cast in the next Tweet. Enjoy this All Hallows Eve treat.

Beneath the trailer was more cast information, which included Jones, much to the delight of many fans.

At this time, it is unknown if Omri Katz and Thora Birch will reprise their roles as brother and sister Max and Dani Dennison, or if Vinessa Shaw will return as Max’s high school crush, Allison.

Are you as excited for Hocus Pocus 2 as we are?

2021-11-01
Krysten Swensen
Previous: A Sneak Peek at The Vue Lounge at the Walt Disney World Swan Reserve
Next: The Ultimate Foodie’s Monorail Crawl