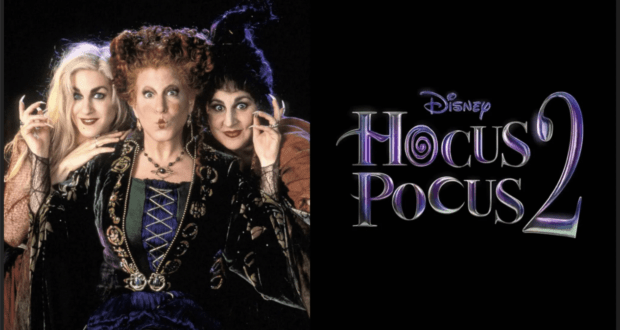 We are so thrilled to see more information about the Hocus Pocus sequel being released!

The new film will focus around a witch named Becca. She accidentally summons back the Sanderson Sisters on Halloween after finding a dark flame candle at the local magic shop- also the Sanderson Sisters’ former home. The character of Becca is joined by two of her classmates, Izzy and Cassie, an “oddball” and a popular girl who also happens to be Becca’s bully.

Production won’t be starting until October 2021 meaning we will have to wait a while before seeing the film in theatres, but we are so excited to know it is finally moving forward.

All three Sanderson sisters Bette Midler, Sarah Jessica Parker, and Kathy Najimy reprising their roles as Winifred, Sarah, and Mary, respectively will be returning to the film.

How happy are you about Hocus Pocus 2? 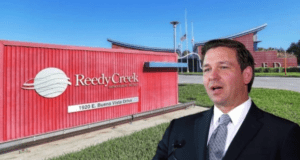