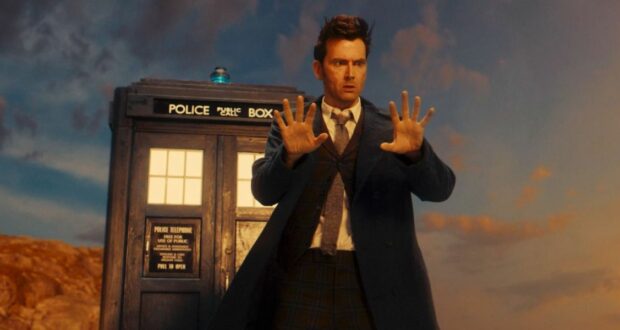 Don’t blink, my friends! The TARDIS is getting ready to land on Disney+. That’s right, new seasons of Doctor Who will soon be airing on Disney+ after The Walt Disney Company sealed a major deal with BBC Studios. News of the partnership was shared by actor Ncuti Gatwa — who is set to play Dr. Who in the upcoming seasons — when he made an appearance on the ABC morning show Live With Kelly and Ryan. 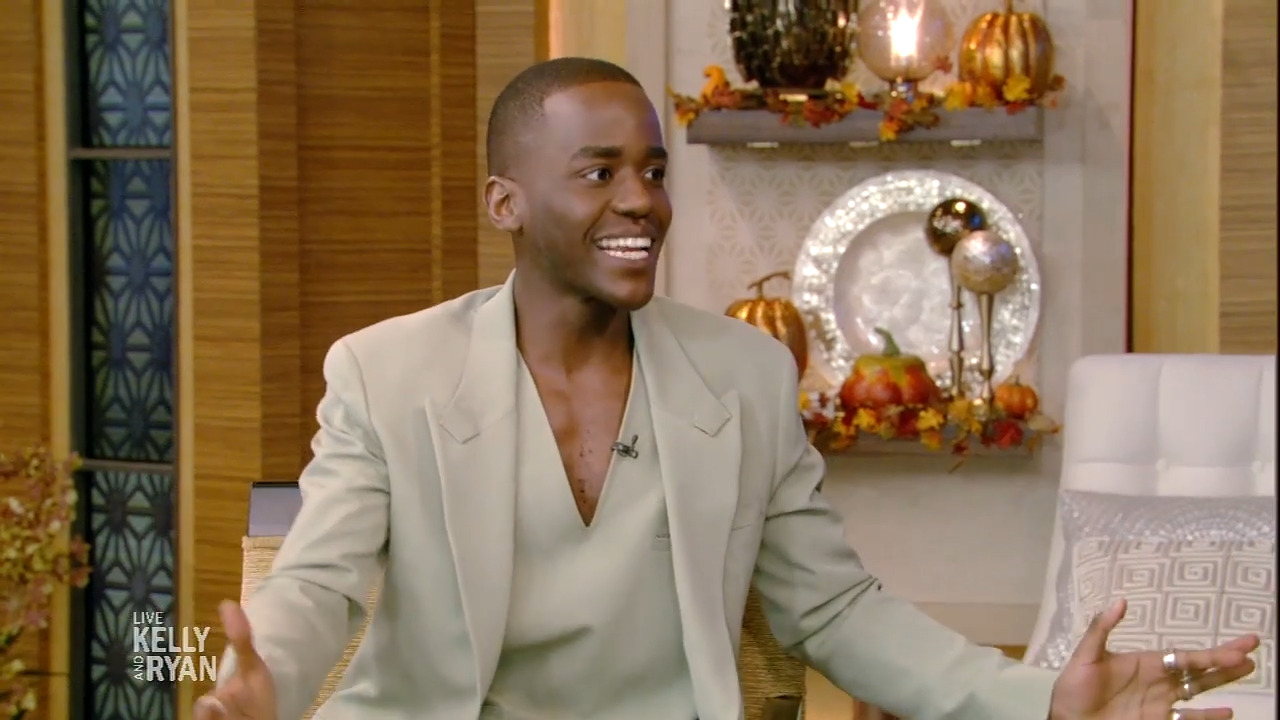 After the announcement was made, Doctor Who showrunner, Russell T. Davies, shared the following statement with The Hollywood Reporter:

“I love this show, and this is the best of both worlds – with the vision and joy of the BBC and Disney+ together we can launch the TARDIS all around the planet, reaching a new generation of fans while keeping our traditional home firmly on the BBC in the UK.”

“For Doctor Who to have the backing of two of the most innovative and respected media organizations in the world is a testament to the unique drive and vision at the heart of this show. Bad Wolf are beyond delighted to be once again working with the genius that is Russell T Davies and, with the exciting new partnership between the BBC and Disney, we can together reach to even greater heights, producing from Wolf Studios Wales ambitious stories through time and space for audiences across the globe.” 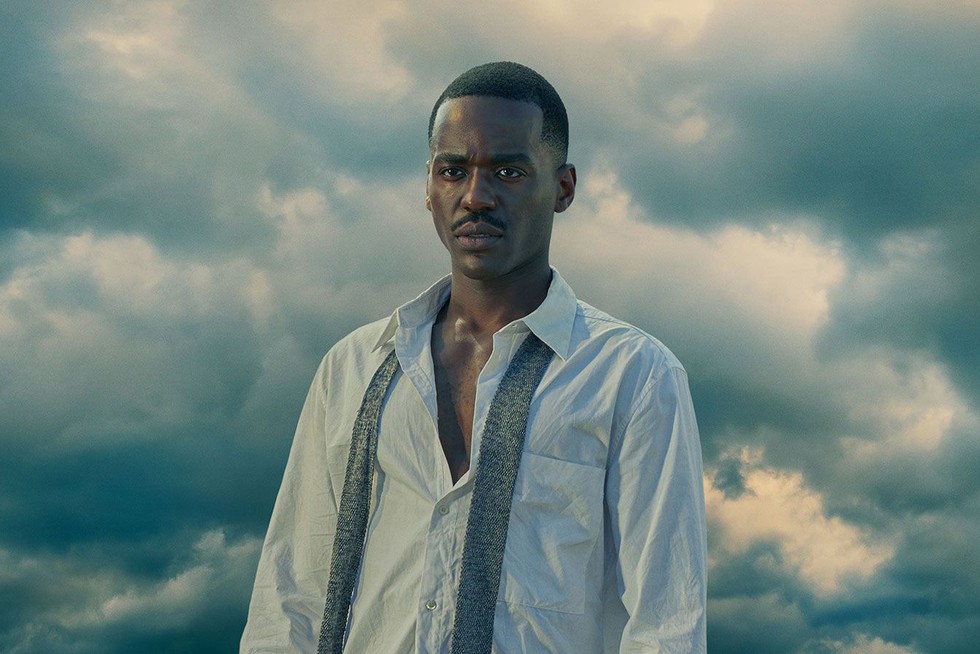 Although talks of a team-up between Disney and BBC have been going around for a while, the fact that the deal is sealed is a big win for Disney+ president Alisa Bowen, who has only been in the role for a few weeks. Bowen also shared a statement on the huge partnership.

“We’re excited by the opportunity to bring new seasons of this beloved franchise exclusively to Disney+ and introduce the show to the next generation of audiencesin more than 150 markets around the world. The series is a perfect addition to our ever-growing catalog of global content that continues to make Disney+ the home for exceptional storytelling.”

New episodes of Doctor Who are expected to begin airing in November 2023 — in line with the series’ 60th anniversary. While Ncuti Gatwa will be taking over as the new Doctor, David Tennant — one of the most popular Doctors on the series — will return for a three-episode special before Gatwa officially steps into the role.

2022-10-25
Krysten Swensen
Previous: Lucasfilm President Kathleen Kennedy Told to Keep Quiet About Future Projects
Next: One Disney Park to Reopen, the Other to Close Indefinitely