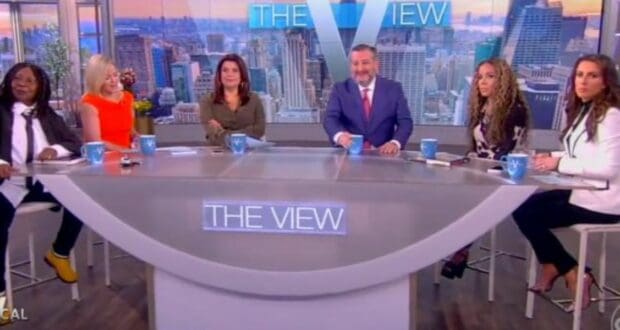 For 25 years, The View has been one of ABC’s most popular daytime talk shows. The panel — which now includes Joy Behar, Whoopi Goldberg, Ana Navarro, Sunny Hostin, Sarah Haines, and Alyssa Farah Griffin — has interviewed some of the most famous faces in politics and entertainment. Over the years, they have interviewed people like former President Barack Obama, late Senator John McCain, and Black Panther star Chadwick Boseman.

However, it was one of The View‘s most recent guests that forced the show to do something it has never done. 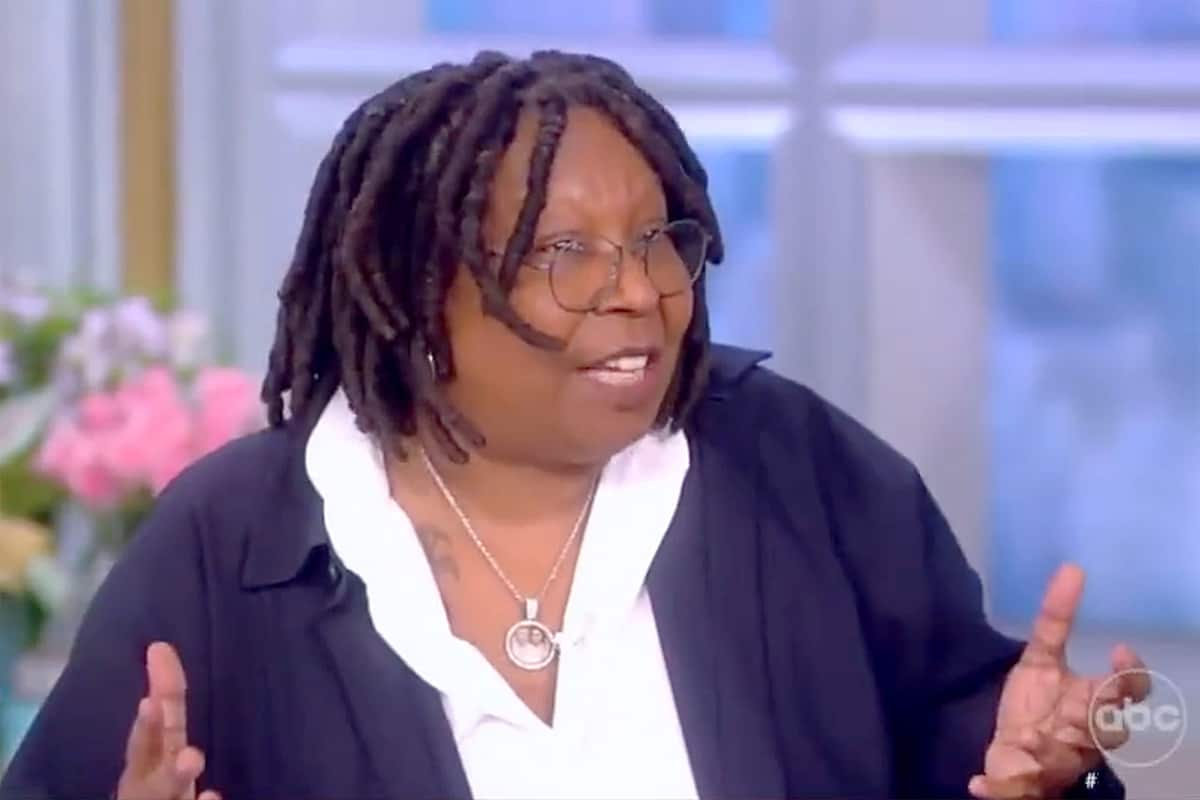 The women were interviewing Texas Senator Ted Cruz about his new book. During the interview, indistinguishable shouting could be heard from the audience. Cruz tried to continue, but Goldberg interrupted him to address the audience, saying:

That did not quiet the audience down, and they continued to shout. The show was then forced to go to commercial break as they tried to get the audience under control. 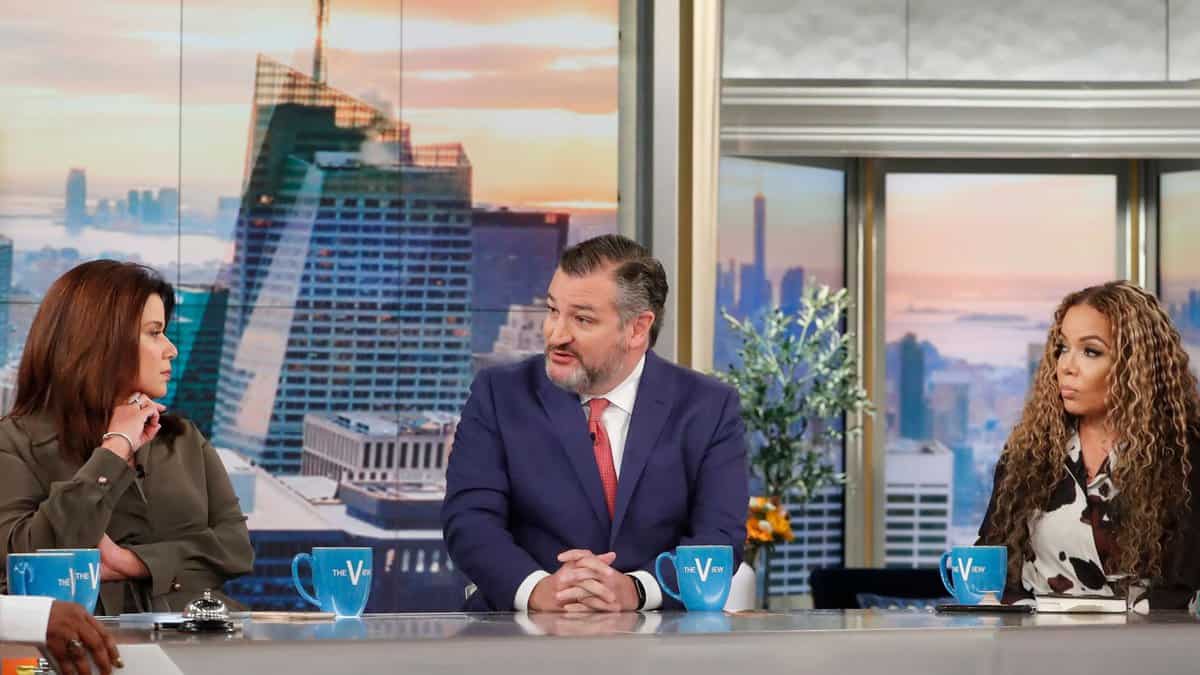 When the show came back from commercial, the protests did not stop. Host Sunny Hostin informed Senator Cruz that they were not protesting him specifically, but they were protesting that the panel was not discussing climate change. Senator Cruz has often been criticized for his statements that greenhouse gases are good for the planet and that he doesn’t believe that the planet has been significantly warming in the past decade — despite scientific evidence to the contrary. “Three members of the audience interrupted The View today during Sen. Ted Cruz’s appearance protesting about climate,” a spokesperson for the show told The Hollywood Reporter. “They were promptly escorted out by security.”

This is not the first time that The View panelists have had to address audience behavior. In 2019, the panel was interviewing Donald Trump Jr. and his girlfriend Kimberly Guilfoyle and protestors interrupted the interview. Goldberg was also the one to speak up during that time and asked the audience to quiet down.