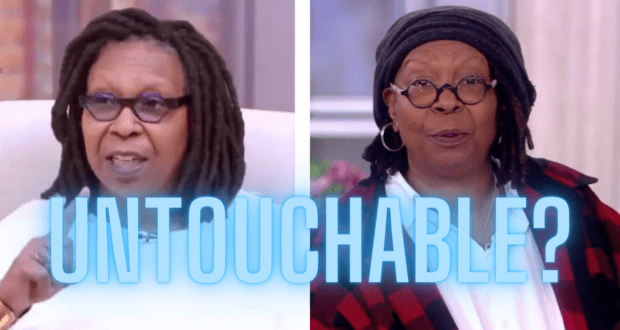 After her suspension led to a drop in viewers, Whoopi Goldberg from ABC’s “The View” is now “UNTOUCHABLE”

Earlier this month, co-host Whoopi Goldberg from Disney-owned ABC’s The View was suspended for highly offensive and inaccurate comments she made on-air about the Jewish Holocaust.

Her comments offended some, angered some, and brought some sadness as they also brought light to the problem of misinformation about some of history’s most important, yet tragic events. Goldberg’s co-hosts and fans were angered by the suspension, some promising to boycott the show if Goldberg was not present on the panel. Others felt strongly that Goldberg’s suspension was unfair to others who had been fired by Disney for their comments. 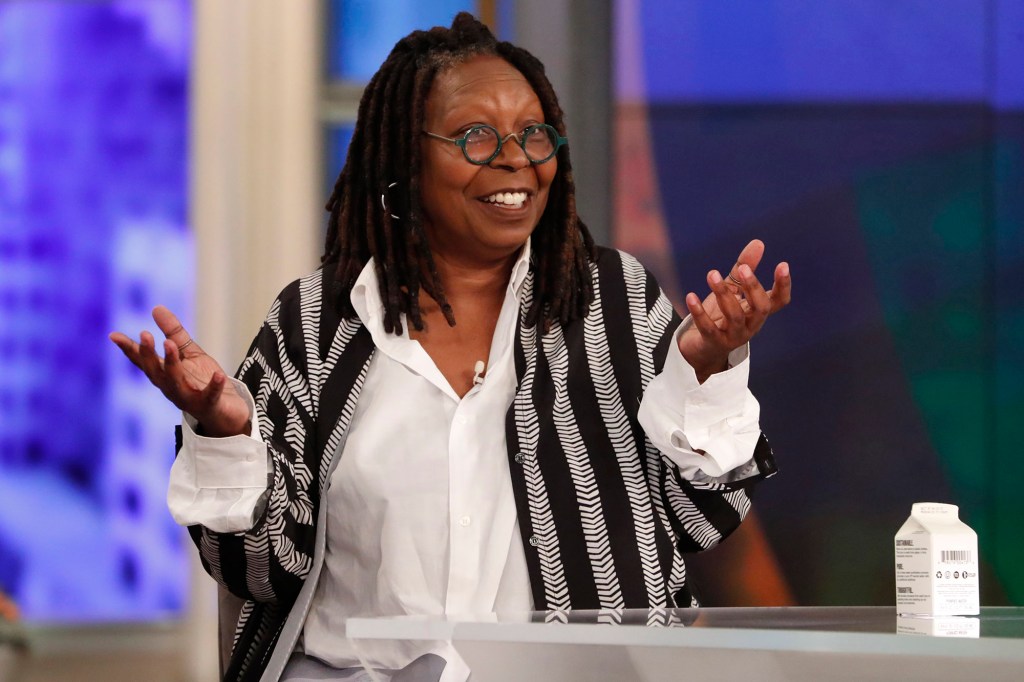 But according to The New York Post, Goldberg’s absence from The View resulted in the daytime show losing 283,000 viewers in just one week, which yielded the show a season-low in its number of female viewers, aged 18 to 49 and aged 25 to 54. The Post also claims to have “a well-placed source” who says that Goldberg returned to the set of The View with a big grin.

“She’s strutting around the place,” The Post quotes its “source” as saying. “She’s peacocking.”

The New York Post article goes on to tout the show’s accomplishments once Goldberg was back in her spot as moderator on the show which features an all-female panel that discusses current events and news from their individual perspectives:

“In Goldberg’s first week back, The View added 113,000 viewers week-to-week–or 2.3 million viewers–which marked the biggest week-to-week gain for any daytime broadcast series,” says The Post. “It wasn’t enough to get viewership back to pre-suspension levels, but it was still a big boost for network bigs to notice.” 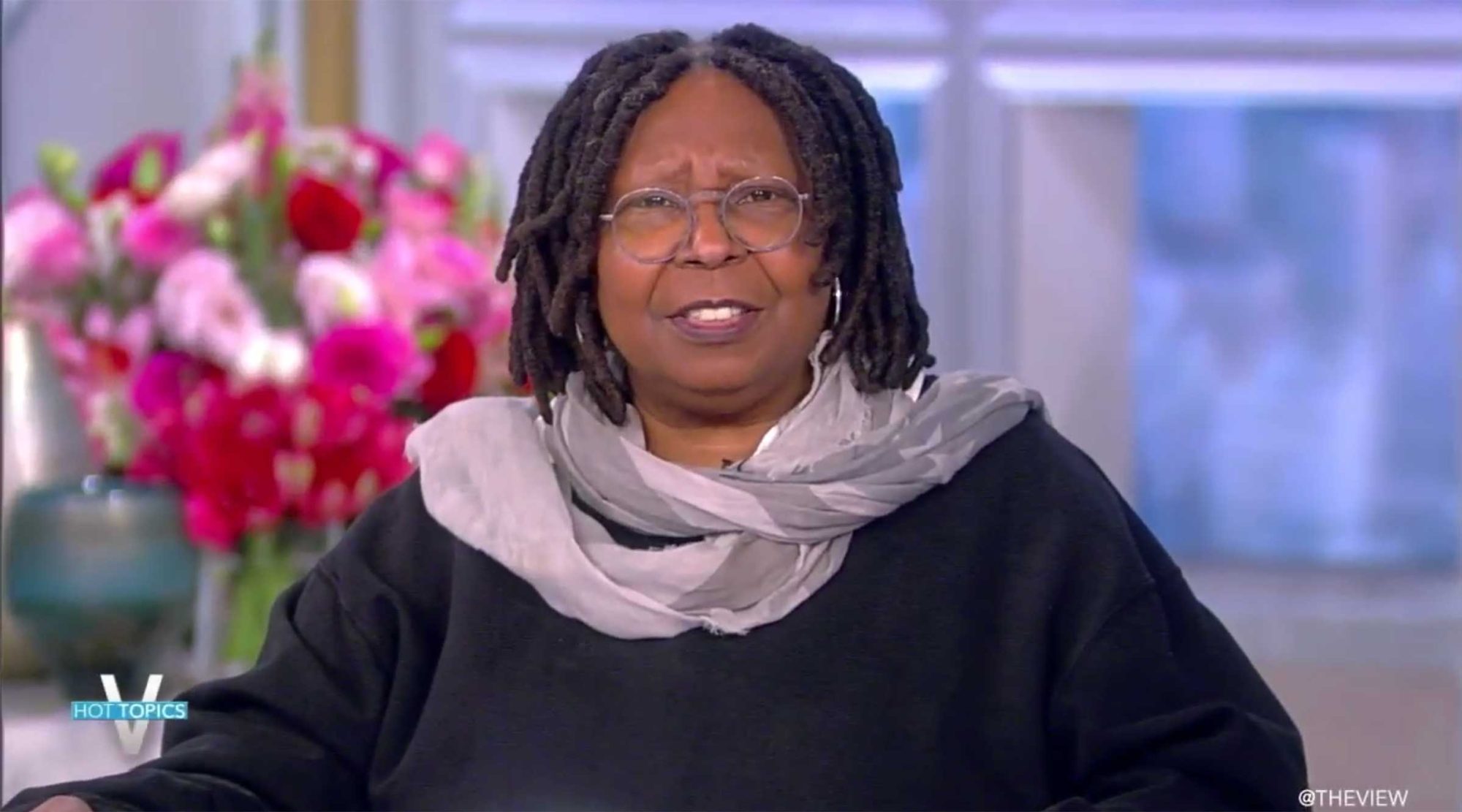 “With Whoopi out from the show on suspension, the ratings dropped to the lowest in total viewers and key demos of the season,” says an unidentified source, quoted by The New York Post. “At the end of the day, TV is a business. The only thing that really matters is ratings.” 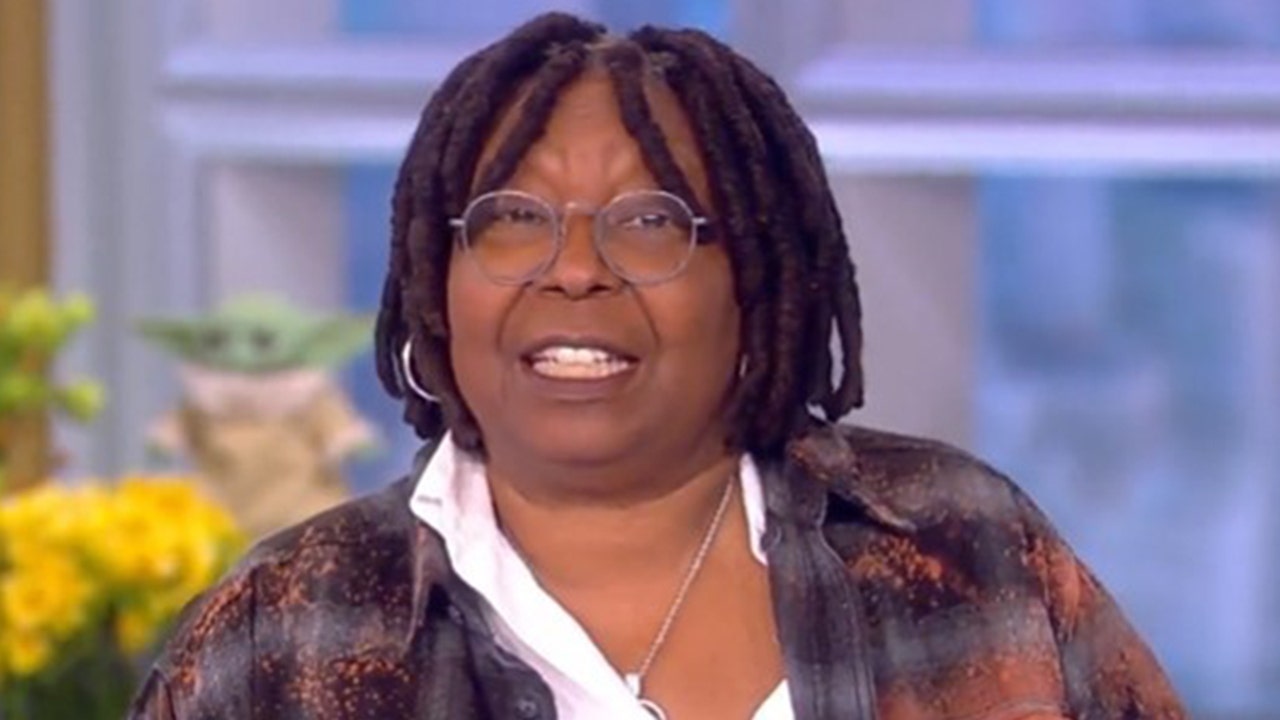 Now, according to the source for The New York Post, Goldberg is “untouchable” now as the ratings seem to have “proved” to her superiors “how valuable she is.”