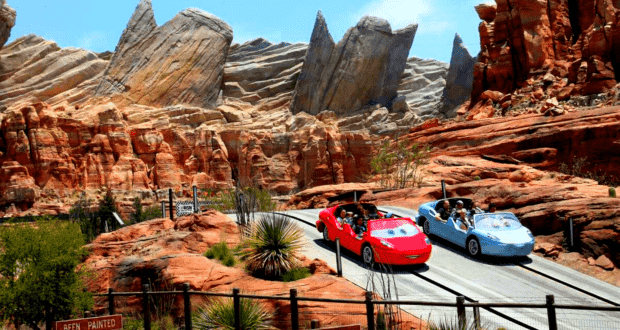 Here’s Everything Closing for Refurbishment at Disneyland in 2023

If you’re planning a visit to Disneyland Resort in California sometime during 2023, you’ll want to be aware of scheduled refurbishments of rides and attractions so you don’t miss something you really love–or something you’ve always wanted to experience! 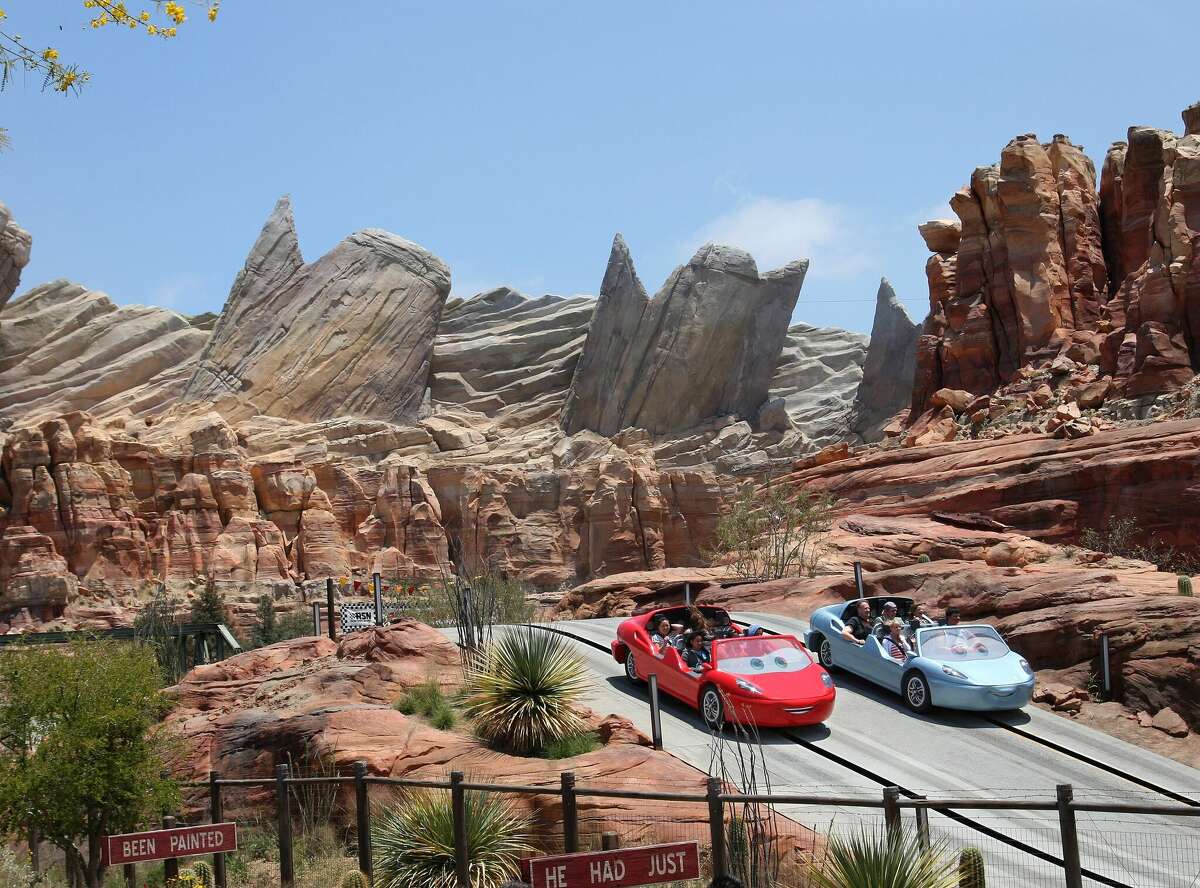 Other refurbishments are unexpected, even by frequent visitors to Disneyland, such as the massive overhaul that’s underway at the Indiana Jones attraction at Disneyland Park. In addition to these refurbishments, here are the refurbs and overhauls expected in the new year at Disneyland Resort:

In addition to the refurbishments planned at Disneyland, one very exciting debut is planned at the California Disney Park, and it’s the first attraction at Disneyland to feature the theme of Mickey Mouse and Minnie Mouse. Mickey & Minnie’s Runaway Railway is scheduled to open for Guests’ enjoyment on January 27, 2023. 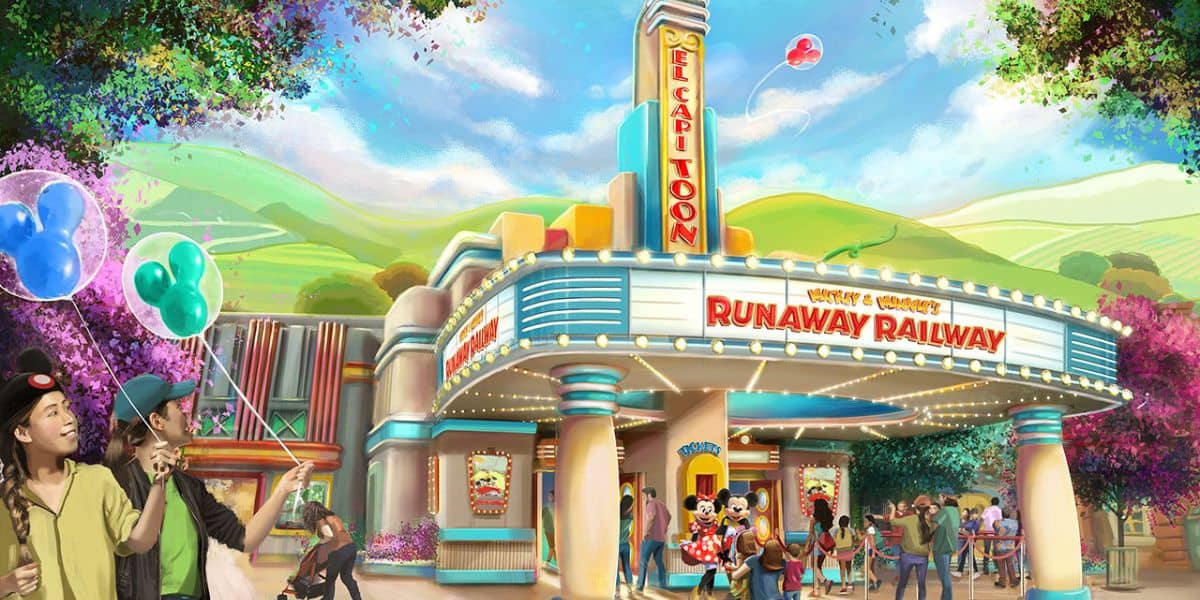 The ride debuted at the Walt Disney World Resort in Florida in 2020, and the new attraction will bring a fun and exciting experience to Guests at Disneyland’s Toontown.

The rest of Toontown is currently undergoing an overhaul and will reopen on March 8.

2022-12-30
+Becky Burkett
Previous: How to Do Disney Character Dining
Next: HEADS UP: Major Transportation Delays Expected Resort Wide in January and February