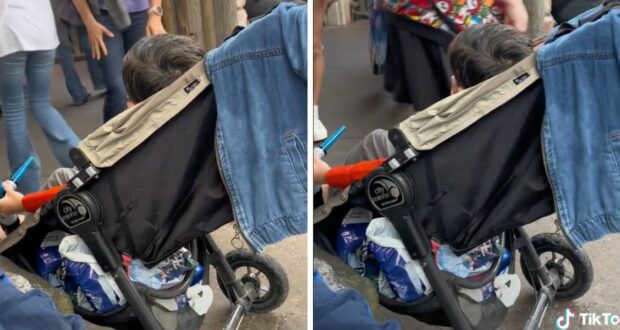 A Disney vacation is a truly magical experience for many people. From the unique rides and attractions to the delicious food, fun character meet and greets, and nighttime spectaculars, Disney Parks whisk Guests away to another world. When visiting a place like Disneyland or Walt Disney World, it is easy to feel as though you are in a place where nothing bad can happen. That belief can lead some people to make poor decisions that they wouldn’t make at other times.

That may be the case of a woman who left her toddler all by himself for a long time as she went to the bathroom while on her Disneyland vacation. Tiktoker Cynthia (@marshmelow_cakez) shared a video of a little boy sitting in his stroller near the entrance to the Adventureland bathroom at Disneyland Park People walk by the little boy as they go into and out of the bathroom. Cynthia says that the boy was left alone for more than a minute and a half, and she informed a Cast Member of the situation.

How can you just leave your kid like that, kid left alone at Disneyland by the woman’s bathroom.

While many were shocked to see such a young child left completely alone, one person, in particular, was surprised that the woman was inclined to film instead of look for help. Cynthia responded with a follow-up video, where she revealed that the young boy was actually with TWO women who went into the bathroom together instead of switching off so one of them could watch him.

I waited for the mom to get there so I can leave. The worst part is there was two of them with him and they both decided to get in there together. I didn’t make a scene but I did tell a member after she came out

Replying to @summer_lynn25 I waited for the mom to get there so I can leave. The worst part is there was two of them with him and they both decided to get in there together. I didn’t make a scene but I did tell a member after she came out

One commenter said that there was no way they wouldn’t make a scene, as leaving such a young child alone can be very dangerous.

Oh hell no.. I would of made a scene so everyone in a mile radius heard me and was staring at this woman.. embarrassment might prevent a repeat offense

Others commented on the fact that the young boy wasn’t crying or looking for his mom, which indicated to them that this was not the first time he had been left alone like that. 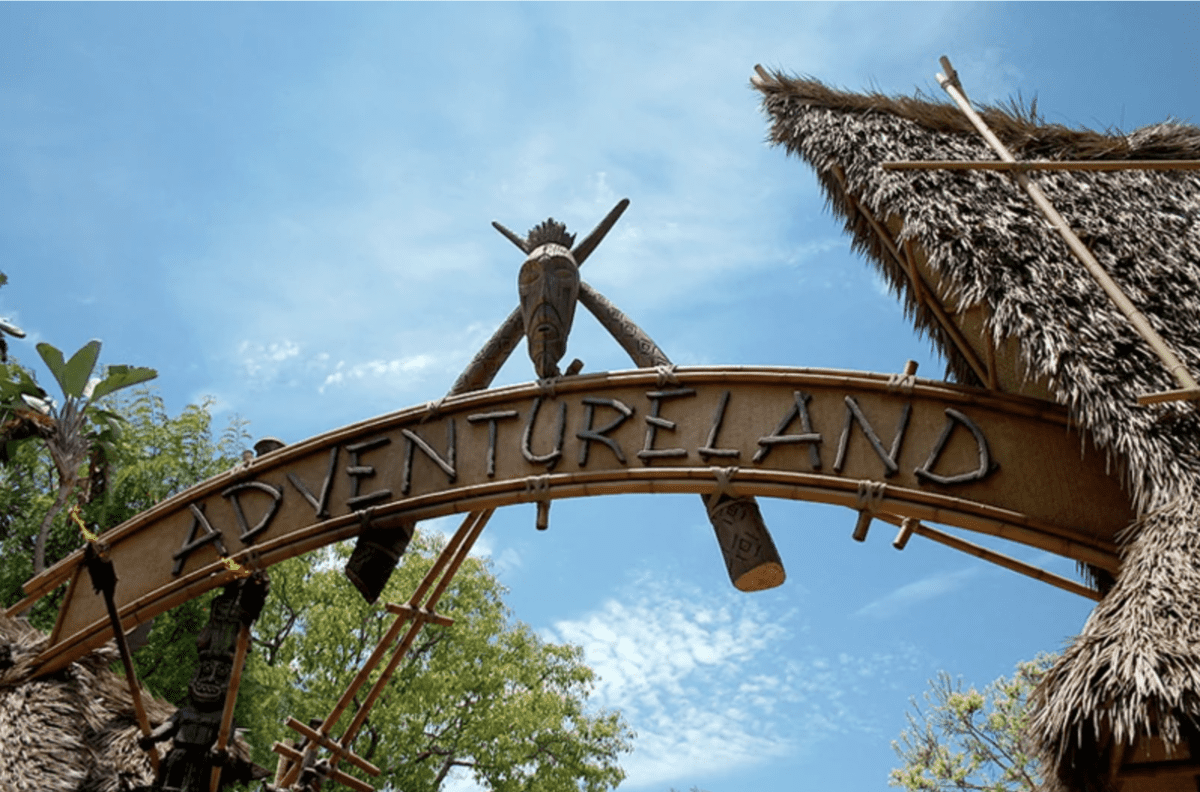 While many were upset at the woman for doing something so dangerous, one person pointed out that the woman and her family may not have been from the United States.

I think there might be a culture barrier. Some countries it’s completely normal for them to do this. But this is terrifying in the US.

When it comes to young children that you take to Disneyland Resort, leaving them alone like that is not something that is encouraged. Many bathrooms are large enough for Guests who need to bring their strollers in with them. And, if you can, taking turns when going to the restroom is typically the best practice.