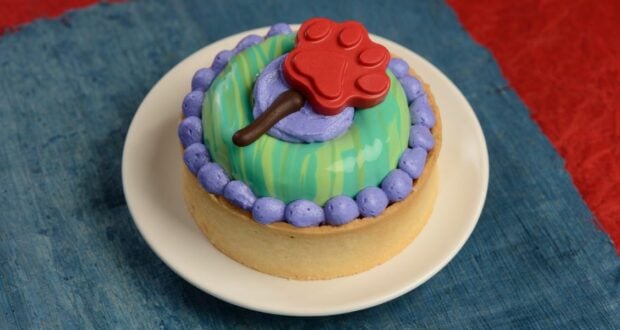 On November 9, 2022, Disney’s newest animated series, Zootopia+, will premiere on Disney+. The show is a spinoff of the hit Disney film Zootopia, which was released in 2016 and won the Academy Award for Best Animated Feature Film. While the movie followed new Zootopia police officer Judy Hopps (voiced by Ginnifer Goodwin) and scam artist Nick Wilde, the new series will tell the stories of some of the minor characters we met in the film, like Flash the Sloth, Fru Fru the arctic shrew, and the backup gazelle dancers. 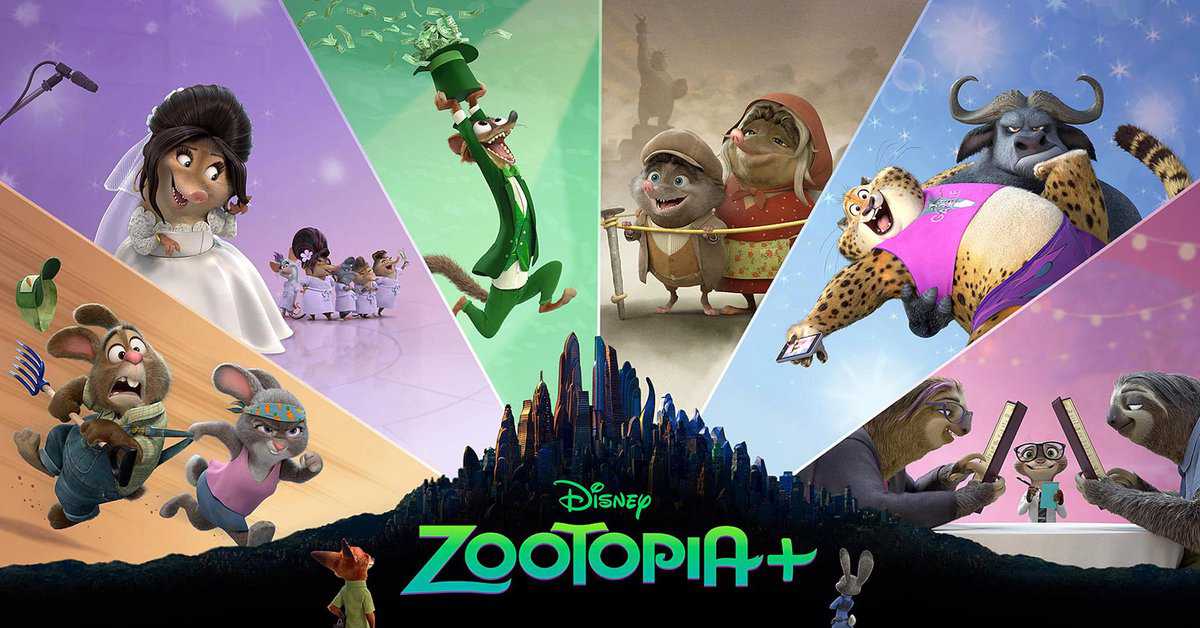 In celebration of the premiere of Zootopia+, Disney will be releasing an adorable new cheesecake at Walt Disney World Resort, but just for a limited time. Disney Parks shared more details on the new food offering.

🐾 We’ve got a limited-time Zootopia Cheesecake coming November 1 at The Market at Ale & Compass and the Beach Club Marketplace to celebrate the premiere of #Zootopia+. This treat has a sweet tart shell with a peach mousse, blueberry curd and chocolate Pawpsicle! #DisneyEats

🐾 We've got a limited-time Zootopia Cheesecake coming November 1 at The Market at Ale & Compass and the Beach Club Marketplace to celebrate the premiere of #Zootopia+. This treat has a sweet tart shell with a peach mousse, blueberry curd and chocolate Pawpsicle! #DisneyEats pic.twitter.com/Sp3904idzt

Here’s a little more on Zootopia+ — which will star Kristen Bell as Priscilla, Maurice LeMarche as Mr. Big, Alan Tudyk as Duke Weaselton, Idris Elba as Bogo, and Bonnie Hunt as Bonnie Hopps. Ginnifer Goodwin is also set to return as Judy Hopps.

This series will consist of six shorts and will weave in and out of the original film, using a different television show format, such as a dance talent competition, reality show etc.

Each short will follow a different character and guests in attendance at the event got to see a short featuring Mr Big, called “The Godfather of the Bride,” which covers his origin story on the day of his daughter’s wedding.

This new series has been directed by Trent Correy and Josie Trinidad.

The original “Zootopia” film is available to watch on Disney+ now. It’s currently unknown if this series will be renamed in Europe, where it’s known as Zootropolis. Zootopia+ will premiere on Disney+ on November 9, 2022. If you want to get in the spirit, Zootopia is currently available to stream on Disney+.

2022-10-30
Krysten Swensen
Previous: The Backstory Behind a Classic Snow White Song Serves as a Timeless Reminder
Next: Disney Parks Are So Crowded, Lightning Lane Queues Are Now Extending Through Entire Lands