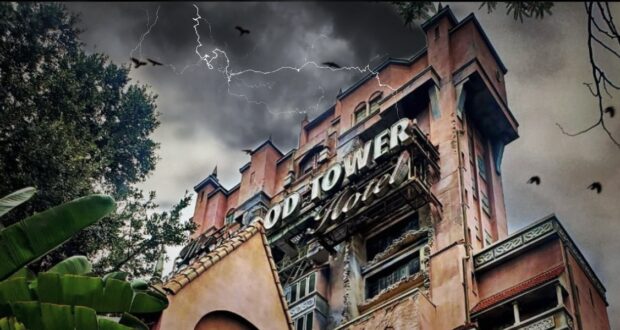 The Twilight Zone became all too real for some guests as they experienced real-life terror on Hollywood Studios’ Tower of Terror recently. TikToker James Vaughn AKA @fattestedtravel documented his experience and even shared a rare glimpse into the ride few ever see! James originally began recording to give the ride what he called a “fat test,” only to get much more than he bargained for. 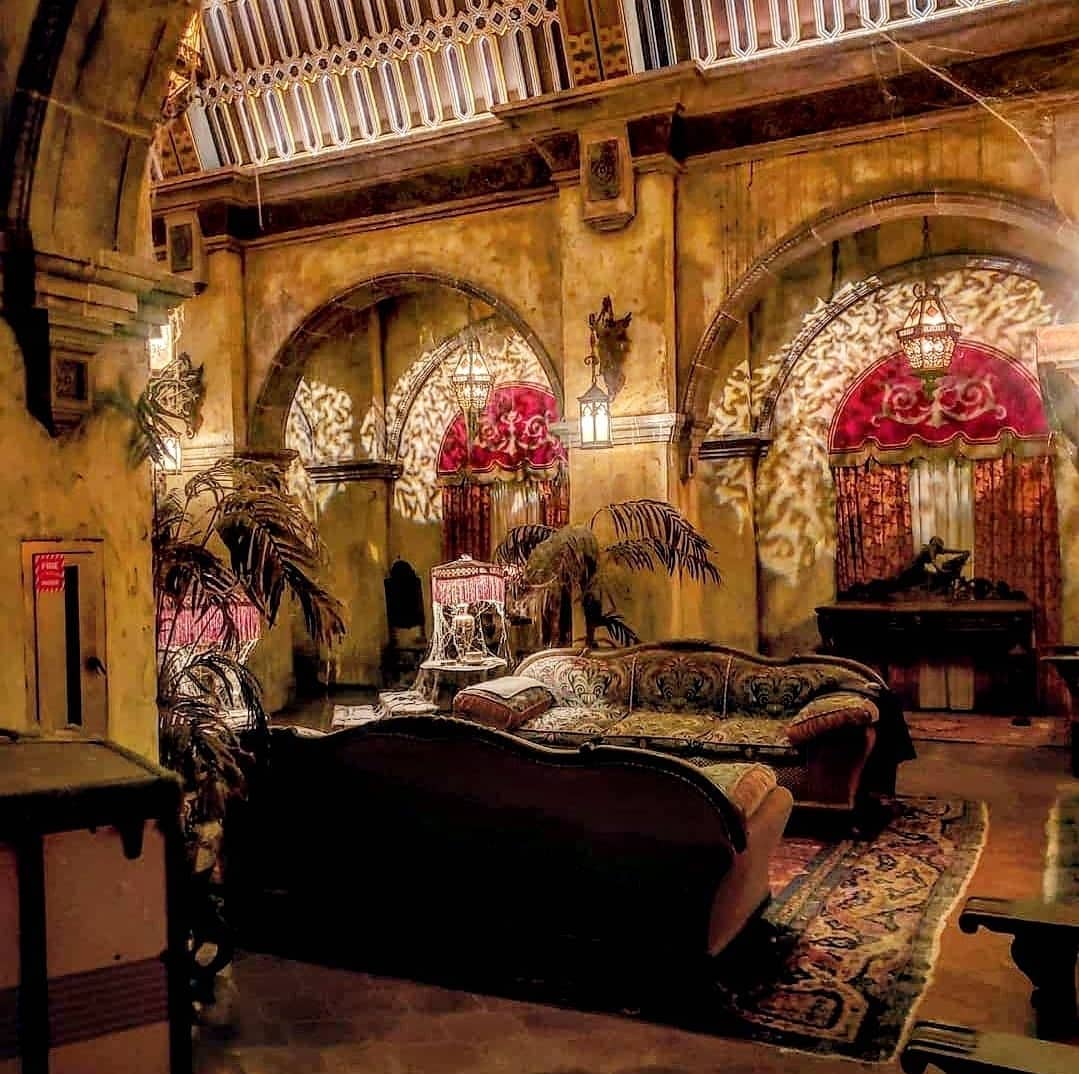 As he made his way through the queue, he noticed one of the ride’s two sides was closed, indicating it may have already been having technical problems. The other side was moving fine, though, so he continued in his quest to test the ride’s comfort levels for larger guests. It began normally, with the familiar scenes of the ghost family and the shattering mirror that appears to float in mid-air. After that, though, the ride ground to a halt.

A standard announcement was played, reminding riders to stay seated. Typically rides resume quickly when they stop, but not this time. The content creator didn’t say how they were stuck, but it was certainly not a small amount of time because the lights were turned on. Typically, lights on usually indicate that a ride evacuation is coming soon but not this time. Riders remained restrained in the ride (for safety purposes), and the ride eventually resumed. However, when it continued, the lights remained on. 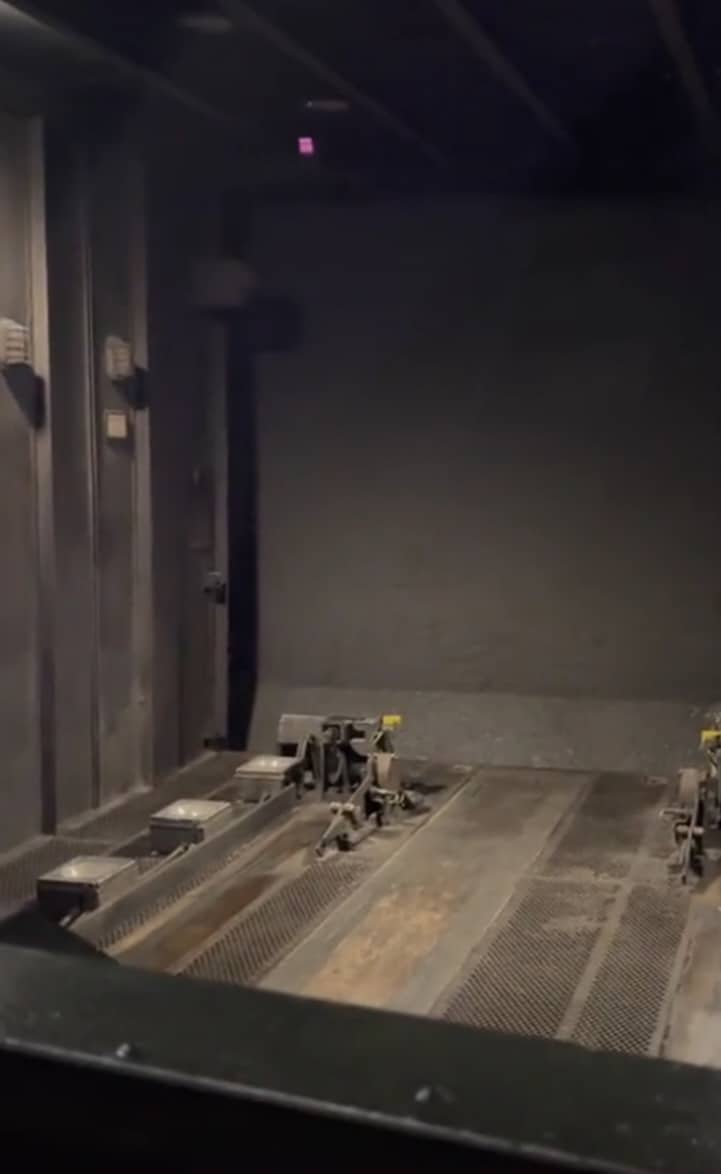 Rather than feeling disappointed that the ride’s illusion was ruined, the travel guru was excited to see the inner workings and shared a few glimpses of it with viewers.  He was absolutely thrilled to see the drop portion of the ride with the lights on, even claiming it made the experience better! The ride continued operation as normal, giving riders a random series of drops, all with the lights on, before returning them to the unloading zone. Rather than frustration, James was beside himself with excitement at the unique experience he was able to have. By the way, according to the TikToker, the Tower of Terror indeed passed his “fat test,” if you were wondering.

You can check out the entire experience here and (if you’re anything like me) try to look around at the ride’s inner workings during the brief glimpses he gives at the ride’s fully lit structure.