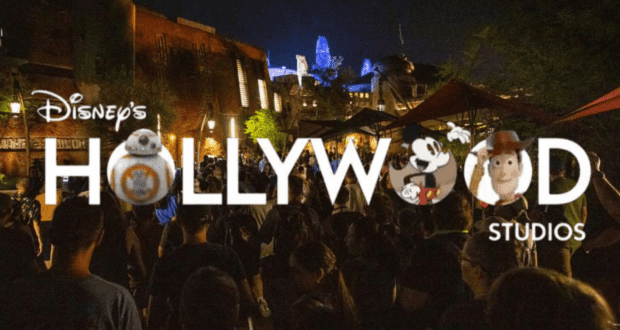 Parts of the Millenium Falcon: Smuggler’s Run attraction at Star Wars: Galaxy’s Edge inside Disney’s Hollywood Studios has been defaced, presumably thanks to the less-than-artistic efforts of Guests waiting in the queue for the experience. Guests step into Galaxy’s Edge at Disney World and are immediately transported across the galaxy to the planet Batuu. Visitors to Batuu are fully immersed in an exciting Star Wars-themed experience. They can refuel at Oga’s Cantina, take in all the sights at Dok Ondar’s Den of Antiquities, and visit the Black Spire Outpost.

Because of the Star Wars timeline in which this experience is set, Guests are unable to see characters like Luke Skywalker and Han Solo, as they have already died, per the Star Wars storyline. But Guests can get an up-close look at Han Solo’s favorite flying machine: the Millenium Falcon. Not only can they see it; they can fly it! And on the way to the loading zone for the Falcon, Guests continue to be fully immersed in the experience throughout the massive queue. 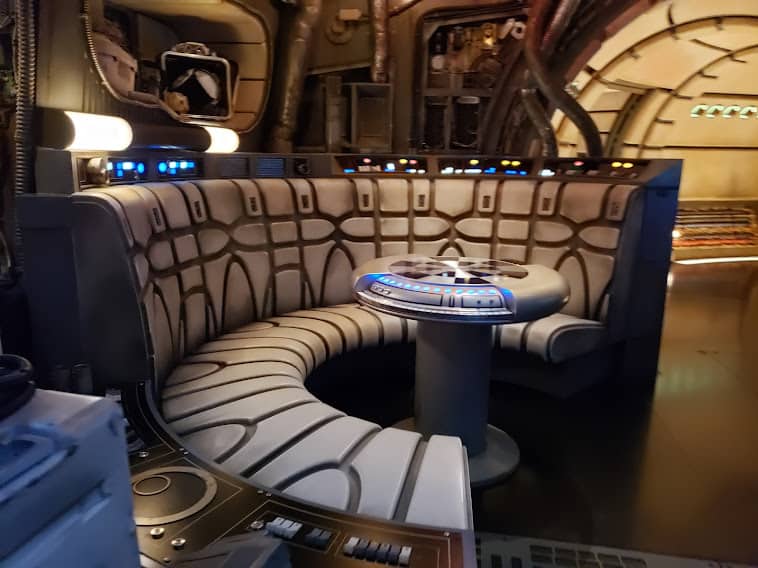 No one was surprised that when the new Star Wars expansion opened in 2019, wait times to experience the Millenium Falcon: Smuggler’s Run attraction were extensive as thousands of Guests flocked to the new themed area for a shot at piloting the Falcon. Thousands of Guests rush to Galaxy’s Edge on opening day at Disney World/Credit: The Orlando Sentinel

Guests have recently noticed graffiti lining the walls along the queue for the Star Wars-themed attraction.

Though the attraction is less than 3 years old, wear and tear can be seen inside the queue for the Millenium Falcon, and graffiti can be found in several places along the Guest waiting area. The walls were created by Imagineers to look worn, but other markings are clearly the work of visitors to the attraction.

There are small etchings of smiley faces and hearts with initials inside them. The walls along the queue also bear a myriad of simple scratches. 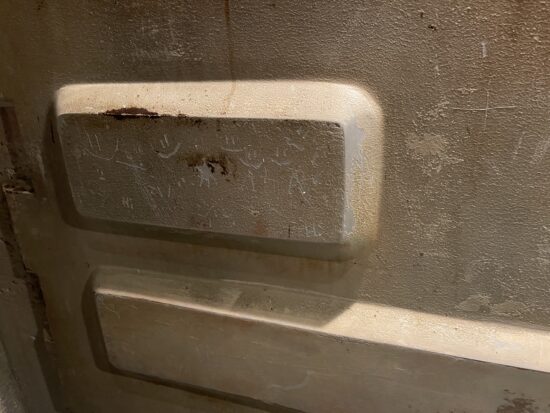 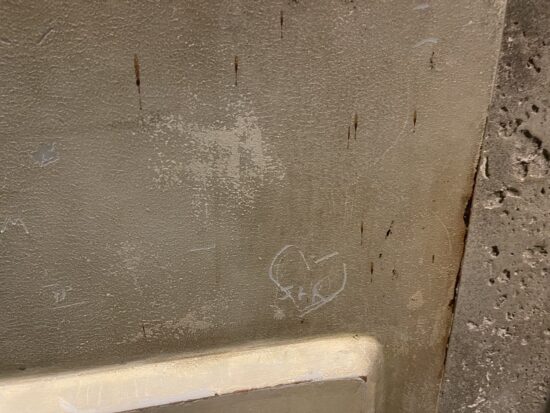 In some areas, paint is peeling away from the walls as well. Despite the unsightly graffiti found along some of the walls in the queue, one of the most thrilling experiences at Star Wars: Galaxy’s Edge is that of flying the Millenium Falcon. Guests can join a six-member team of pilots, engineers, and gunners. Every role is vital to the success of your team’s mission.

Disney World’s website invites Guests to “take control of the fastest ship in the galaxy”:

Ride in the famous cockpit of the Millennium Falcon on a daring flight—and whether you’re a pilot, engineer, or gunner, every role is crucial. The engines rumble as the Millennium Falcon blasts off, pushing you and your crew back into your seats when you jump into hyperspace towards adventure. Along the way, you’ll face danger at every turn.

Will your mission succeed or fail? It’s up to you; find out if you have what it takes to outmaneuver the odds aboard the Millennium Falcon. Get ready to punch it!”

On the job training is provided to Guests who feel they have what it takes to handle the Millenium Falcon:

“Never flown a starship before? Hondo Ohnaka is looking for discreet flight crews to deliver a backlog of hard-to-find items to particular clientele—no experience necessary!”

If you haven’t experienced the thrill of flying the Falcon, be sure to visit the Planet Batuu at Star Wars: Galaxy’s Edge on your next trip to Disney’s Hollywood Studios!

2022-03-14
+Becky Burkett
Previous: In Light Of the Passing of Florida’s “Don’t Say Gay” Bill, Gov. Gavin Newsom Invites Disney to Bring Employees Back to California
Next: You must be THIS TALL to ride EPCOT’s new “Guardians of the Galaxy” coaster