Last night, a downpour flooded streets at Disney’s Hollywood Studios. Guests quickly took to social media to document their experiences in the park as they raced to take cover away from the heavy rain and flooding.

Viewers of the FOX 35 Orlando station sent in videos to the news station after the flooding. This video was seen on last night’s newscast:

In the video, you can see Guests along Hollywood Boulevard as they make their way toward the Crossroads retail counter located at the entrance to the park.

RELATED: Guests will say goodbye to Tower of Terror attraction later this year, at least for a while

According to FOX 35 Orlando, the storm responsible for the heavy rain and subsequent flooding was rare, a “summertime-style rain event where the Gulf of Mexico sea breeze collided with the Atlantic sea breeze over the Interstate 4 corridor.” Apparently, that’s the perfect combination for heavy rain–and lots of it–in a short period of time, leading to the possibility of flooding in some areas.

Guests can be seen running through the streets at Disney’s Hollywood Studios, many racing to find a dry spot to wait out the storm until it passed. There are even Guests pushing strollers through the water that covered over Hollywood Boulevard. 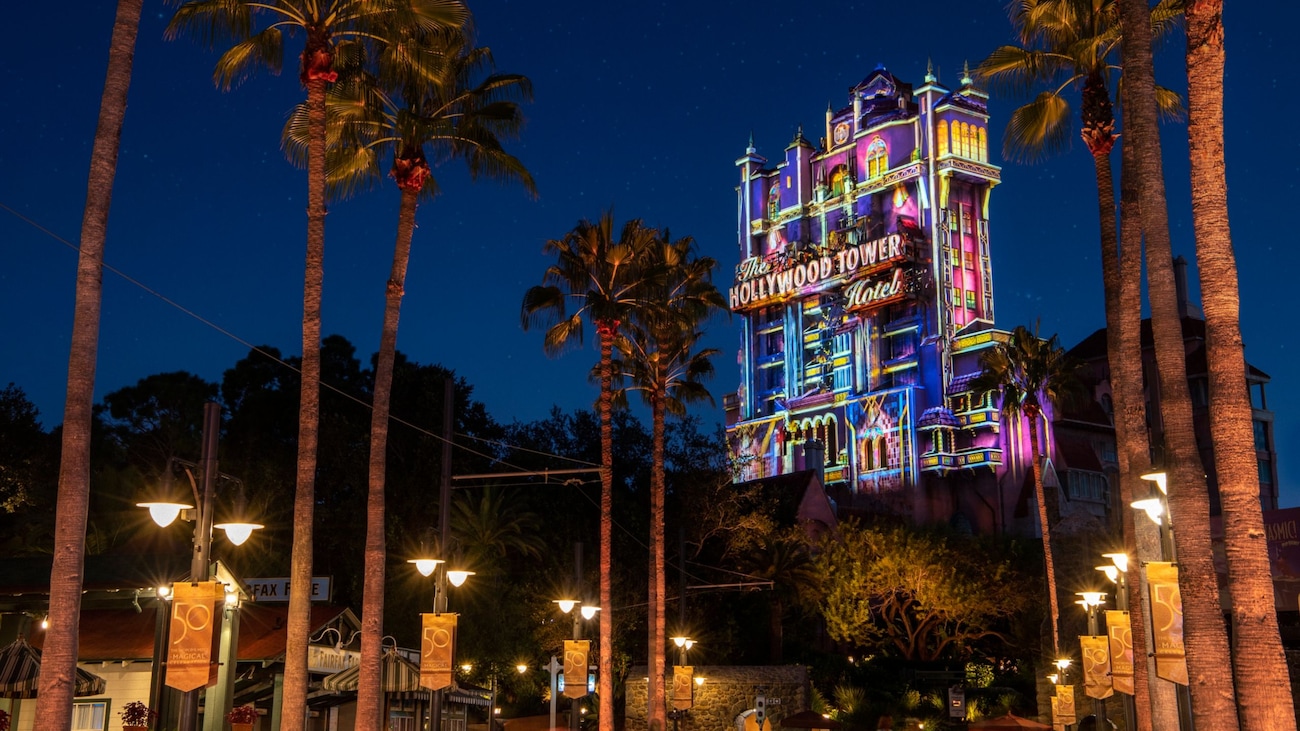 Disney’s Hollywood Studios at Walt Disney World is the park to visit if you’re a PIXAR fan, a Star Wars fan, or a Disney fan who loves the Golden Age of Hollywood and all the excitement that goes with it. At Disney’s Hollywood Studios, you’ll find Toy Story Land, Star Wars: Galaxy’s Edge, and exciting attractions, like the Twilight Zone Tower of Terror, Rock ‘n’ Roller Coaster starring Aerosmith, Star Tours, and more!