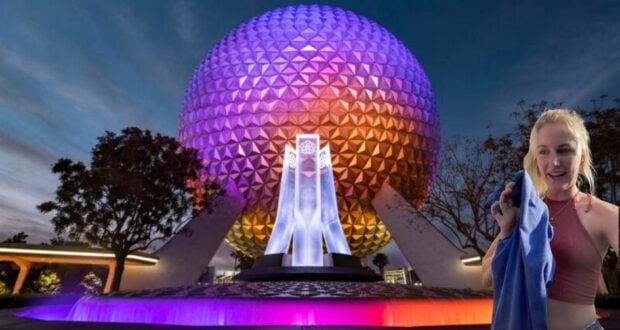 Let’s be upfront about one thing, Walt Disney World has had a dress code for years. Guests visiting its theme parks are expected to dress in clothes that are deemed appropriate, as Disney is a family-friendly place, and it wants to stay that way. For a long time, if a Guest wore something that a Cast Member deemed inappropriate, that Guest would be given a voucher to purchase a new piece of clothing to cover the one that they are not allowed to wear around the Parks. However, Disney is being forced to change things because of social media. 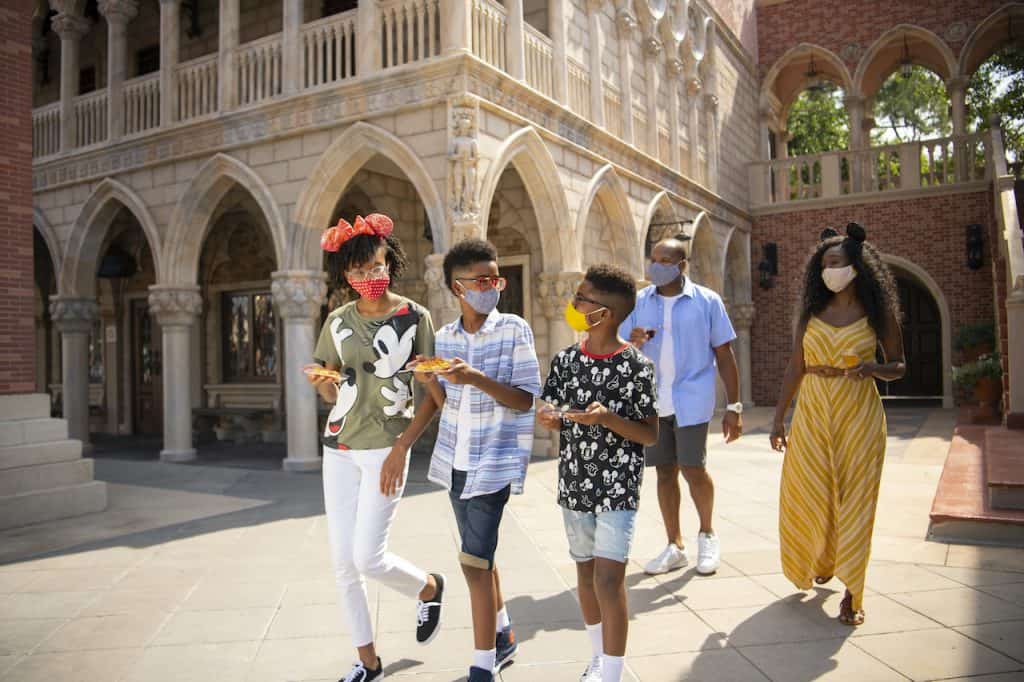 Nowadays, unexpected things can go viral and surprise everyone. While being dress-coded at Disney was something that people would have been embarrassed by in the past, it is not something people try to do on purpose. A number of Guests have gone viral for purposely dressing inappropriately when they go to the Parks just so they can get a free piece of clothing. In fact, so many people have done it that Disney is now changing its policy — if you dress inappropriately, you either have to leave and change or buy a proper piece of clothing and pay for it yourself. 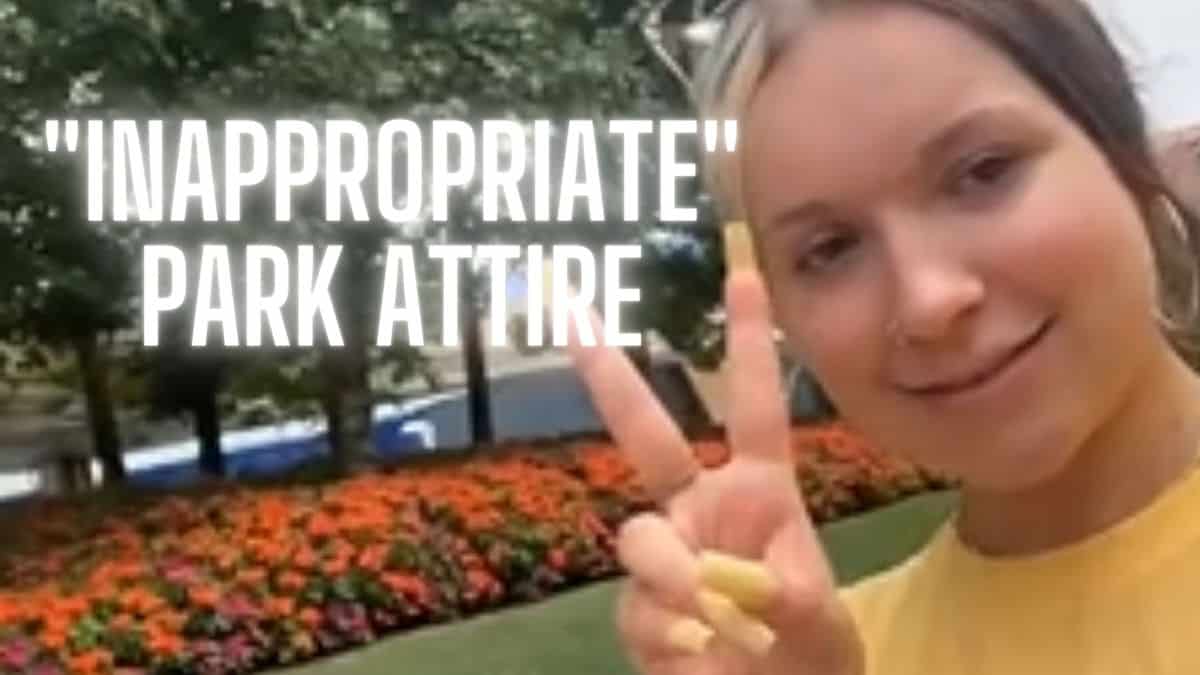 One woman visiting the Parks found this out recently, and she was anything but happy because she claims her actions were unintentional. The Guest in question took to social media to share that she had been dress-coded and forced to buy an “ugly” shirt. She said that she took the shirt off as soon as the Cast Member was out of sight and had no plans to wear it. The shirt she was dress-coded for was a midriff-nearing top that was tied around her neck.

You can watch her video below:

While the Guest may have been confused as to why she was dress-coded, many commented that they thought it was obvious. According to the comments, Disney made the Guest buy another shirt because they don’t allow shirts that are tied together with strings. It can end up being a major safety issue should the shirt strings get caught on something.

If you are visiting a Disney Park, it is important to be aware of the current dress code guidelines. These are the current guidelines for Walt Disney World Resort: 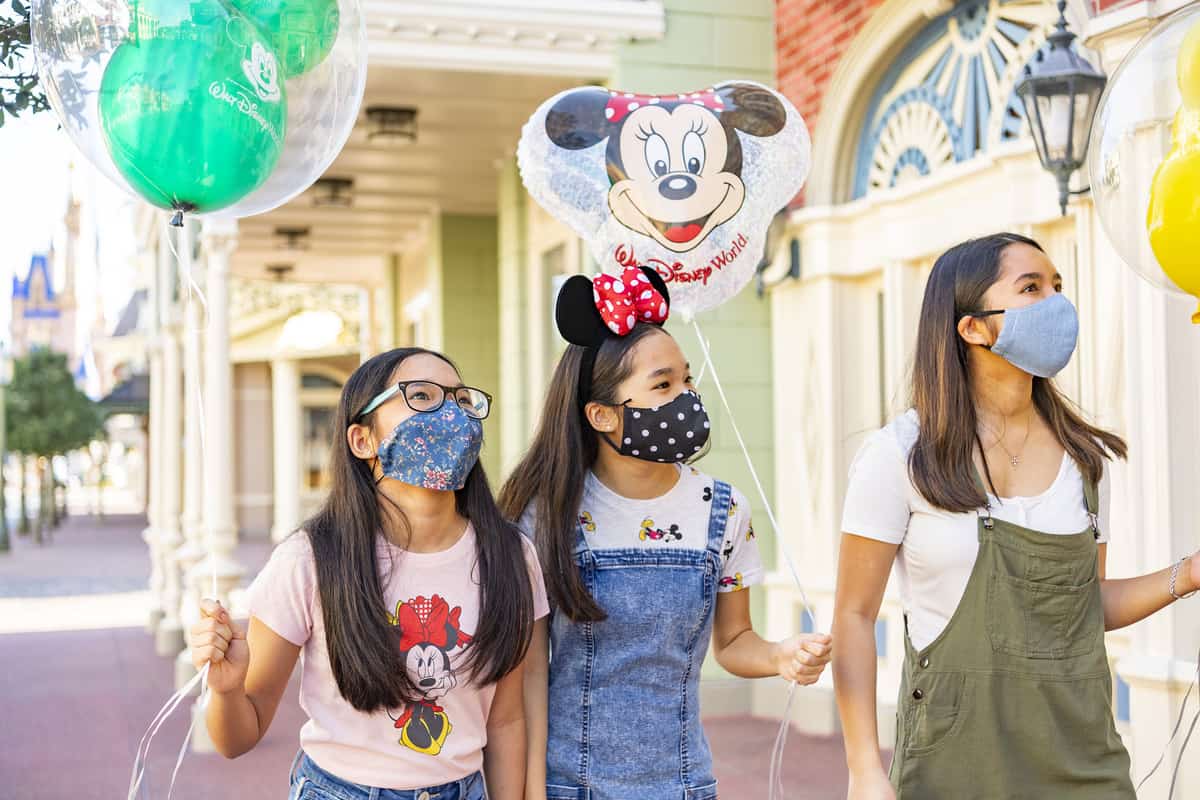 If you are worried that what you are wearing may cause you to be dress-coded by a Cast Member, it is best to change your outfit. That is, unless you are wanting to spend money on a shirt to wear for the day.

Do you think the Guest should have been dress-coded? Was she right to be angry?

2022-06-02
Krysten Swensen
Previous: On Heels Of His Victory Over Amber Heard, The ACLU Is Suing Johnny Depp
Next: HUGE ANNOUNCEMENT made today about “Princess & the Frog” attraction at Magic Kingdom!