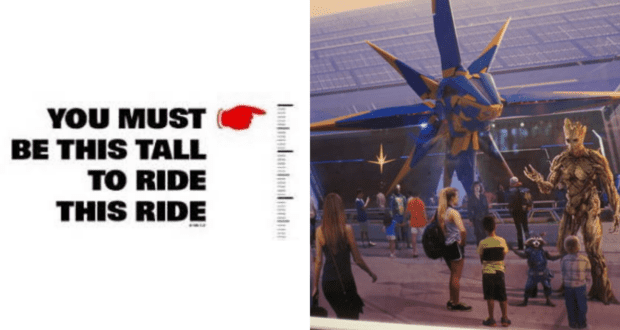 The opening of the Guardians of the Galaxy: COSMIC REWIND coaster at World Discovery at EPCOT is only weeks away, and height requirements for Guests who hope to experience the new attraction have just been announced.

The new attraction was first announced at the D23 Expo in 2019, and Disney Imagineer Zach Riddley has given fans updates throughout the construction of the all-new ride at EPCOT.

It is located in the same area where Ellens Energy Adventure once stood. The brand-new Disney coaster will debut at EPCOT just in time for summer, and Guardians of the Galaxy fans are elated! It will be EPCOT’s first coaster and will feature a reverse launch–a first for any Disney coaster. COSMIC REWIND will also showcase a Disney Imagineering feat: it rotates 360 degrees to keep Guests focused on all the action!

We now know even more about the exciting new experience. Disney just revealed height requirements for Guests who want to join the Guardians on this epic escapade.

RELATED: Disney World President straps in at the new Guardians of the Galaxy coaster and sums up his experience in three words

Any Guest hoping to ride the new Guardians of the Galaxy-themed Disney coaster must be 42 inches tall. Otherwise, it’s a no-go.

Disney has just revealed the height requirement for Guardians of the Galaxy: Cosmic Rewind at EPCOT will be 42 inches!

Height requirements are set by Disney for individual attractions in an effort to provide an enjoyable and safe experience for Guests, regardless of their age. In the queue for attractions that have specific height requirements at Disney World, Cast Member podiums are outfitted with measuring sticks to ensure the safest experience for each Guest, especially when his or her height is in question. 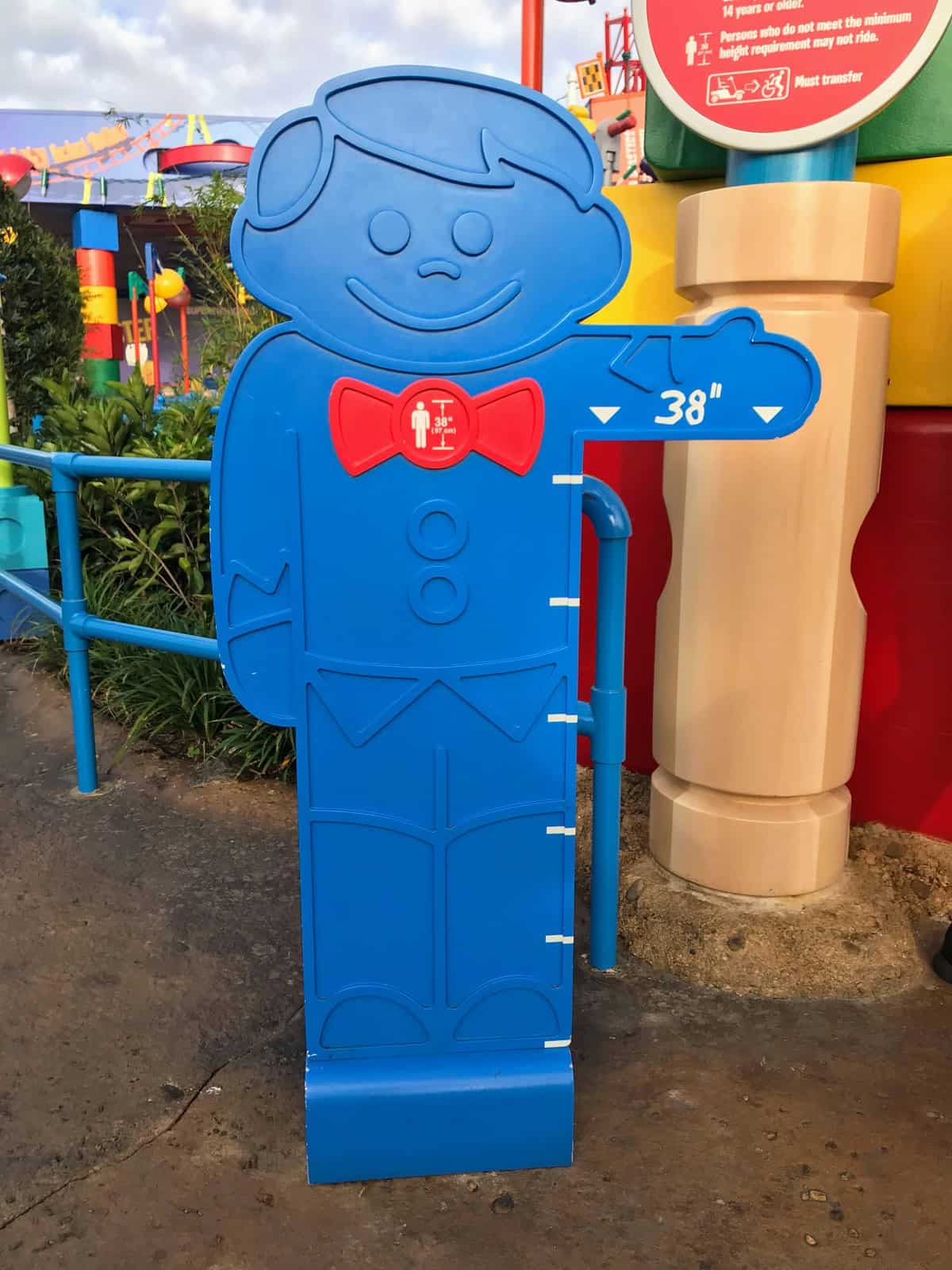 Disney World’s website touts the new coaster as “an extraterrestrial escapade” and invites Guests to “take off on an intergalactic chase through space and time with the Guardians of the Galaxy”:

“Begin your adventure by touring the Galaxarium—a planetarium-like exhibition showcasing the similarities and differences between Xandar and Earth’s galaxies. You’ll even get to discover some of the incredible wonders of Xandar and learn about their technology. This family-friendly attraction features the first-ever reverse launch on a Disney coaster and is one of the longest enclosed coasters in the world! A new innovation from Walt Disney Imagineering—this coaster rotates 360 degrees so you can focus on the action!”