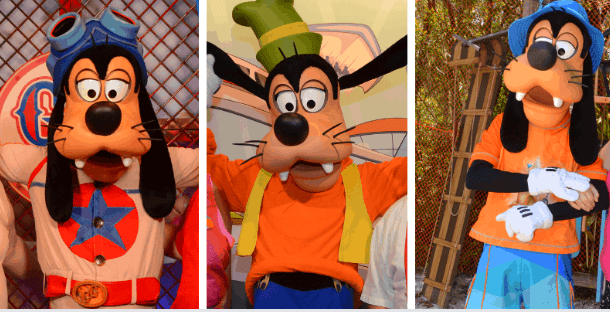 Recently, Goofy lost his head. And it was then sold at auction for close to $20,000. 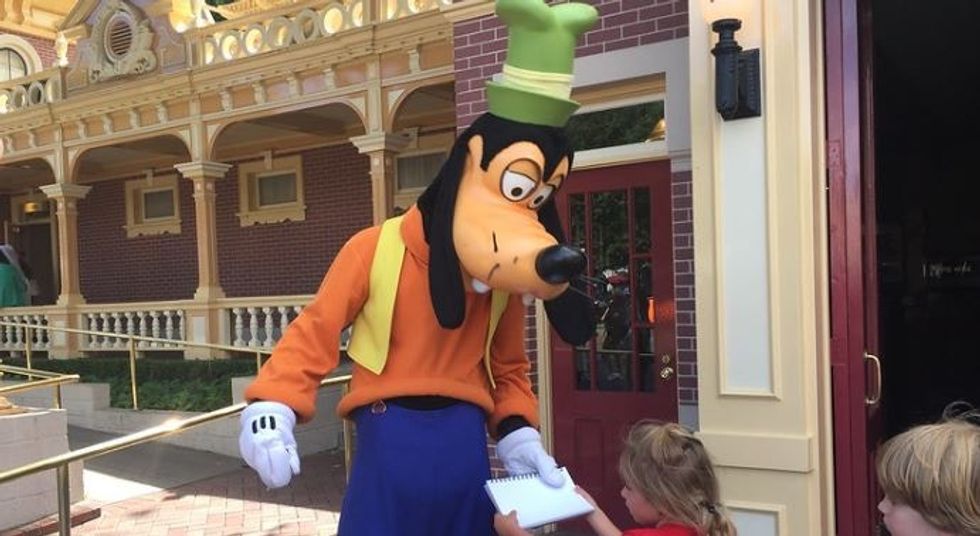 As macabre as that might sound, it was a completely harmless event–the sale of the head of a Goofy costume worn by Cast Members at the Walt Disney World Resort in Central Florida. To fork out that kind of cash for such a purchase, the buyer must be a diehard Goofy fan.

Walt Disney, however, was not.

Rumor has it that Goofy was, in fact, not one of Walt Disney’s favorite characters. Walt felt that Goofy’s antics and shenanigans were, well, a little too goofy at times. But Goofy fans needn’t worry because the story goes that Walt wasn’t fond of several of his studio’s creations, including the spaghetti scene from Disney’s Lady and the Tramp and the tea party in Disney’s Alice in Wonderland with Alice, the March Hare, and the Mad Hatter. 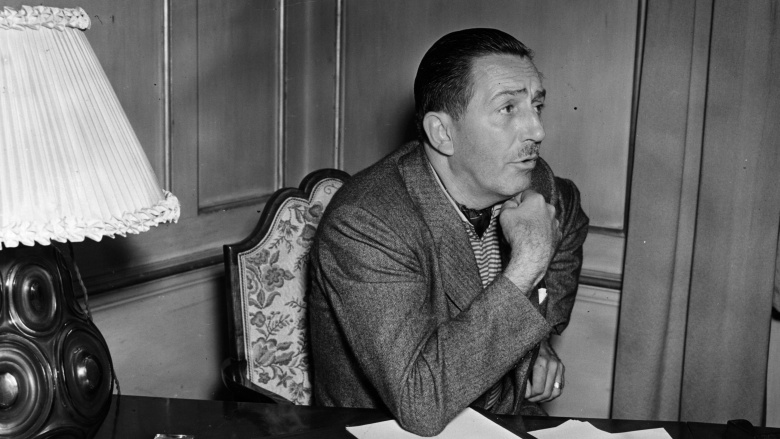 Then again, Walt Disney wasn’t the buyer of the “incredibly rare” costume piece that was once worn by Cast Members at Magic Kingdom Park. When the piece sold at a California auction house, auctioneers were shocked. Originally expected to sell for between $4,000 and $6,000, the more than 30-year-old head of a Goofy costume ultimately sold for $19,000, more than three times the amount originally forecast as the selling price. Van Eaton Galleries, the auction house in Studio City, California, that was responsible for auctioning the costume piece, holds auctions from time to time that serve to share pieces of Disney history and Disneyana with the public. Most of the auctions are filled with privately-owned pieces. The event during which the Goofy head was sold was titled, “Exploring the Disney Universe.” 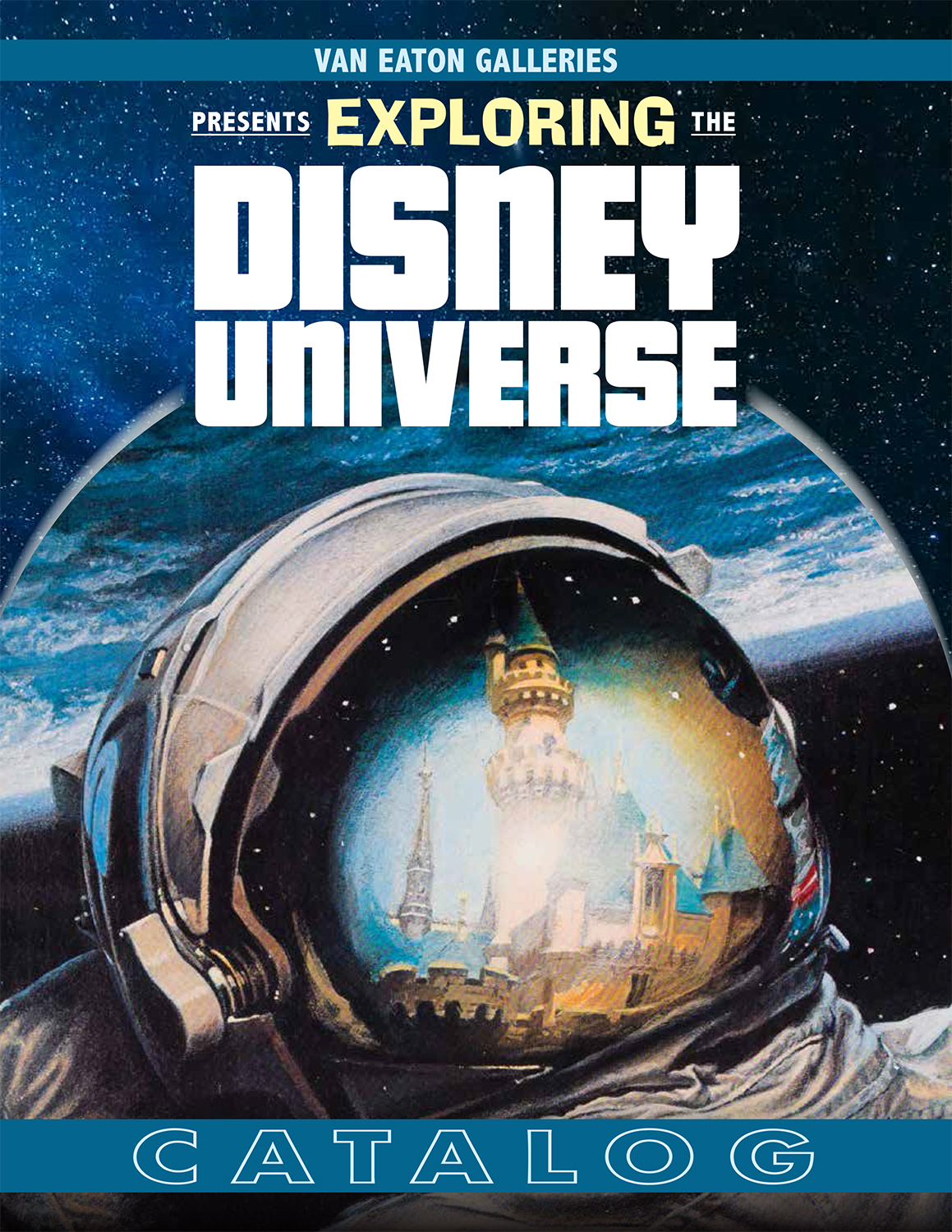 Other items on the auction block during the event included a Walt Disney World Park Hopper costume that sold for $3,500. An 8.5-inch bronze sculpture of beloved characters of EPCOT past, Figment and Dreamfinder from the Journey Into Imagination attraction, sold for $3,000. Originally estimated to sell for between $200 and $400, the sell of the EPCOT characters was also a welcomed shock. 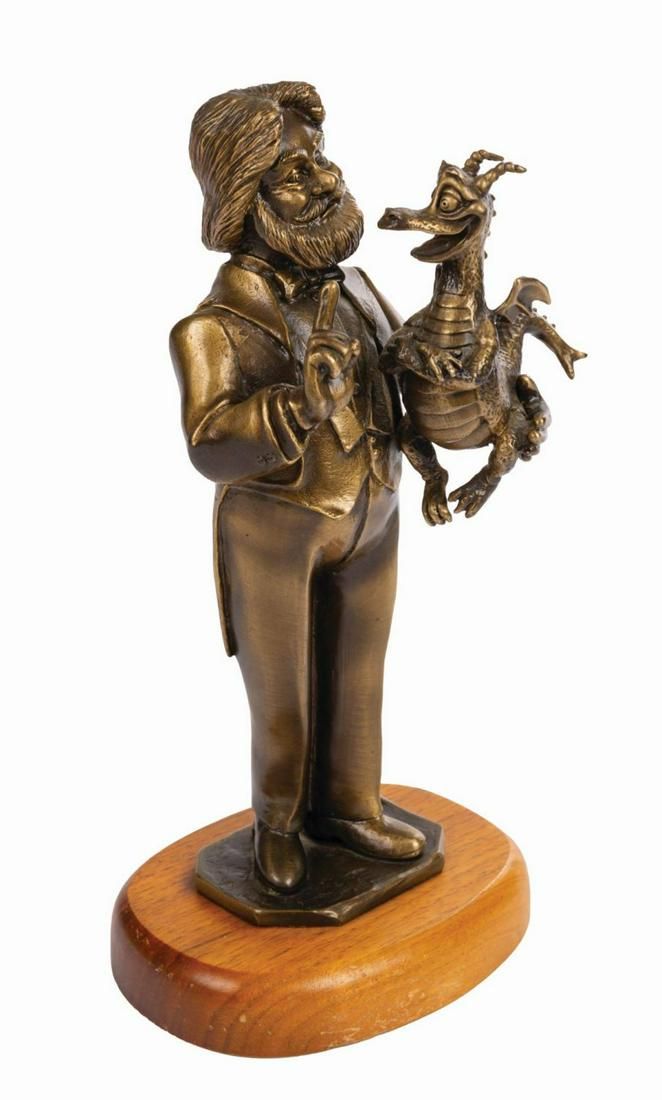 To learn more about Van Eaton Galleries and their events, visit their website by clicking here.